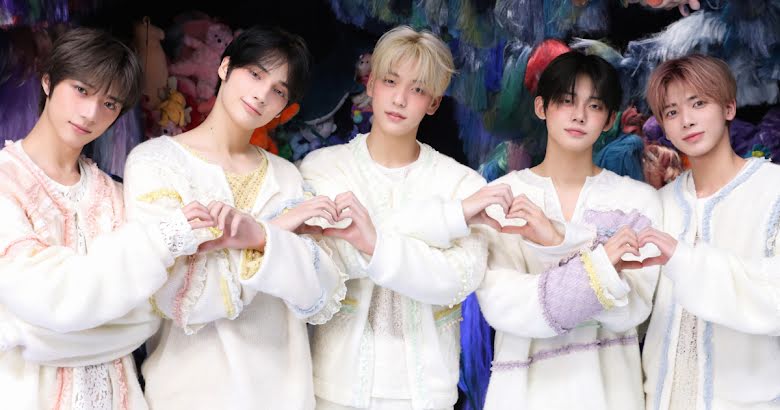 K-Pop idol group TXT recently dropped the first music video teaser for their upcoming title track, “Sugar Rush Ride.” This track, which is a part of their fifth mini album, The Name Chapter: TEMPTATION, is an alternative pop dance genre that depicts a boy falling into the temptation of a sweet yet deadly devil.

The video begins with the five members falling into a deep sleep under a mysterious tree while the music captivates listeners with the lyrical arpeggio guitar and vocals. On the other hand, the album is set to drop on January 27.