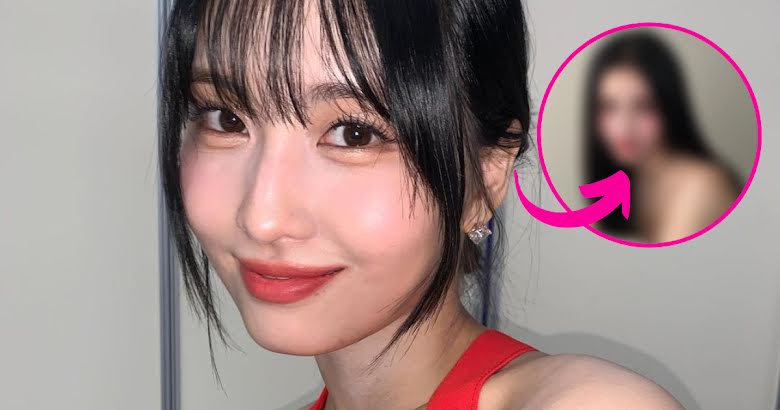 TWICE‘s Momo is going viral after uploading photos of herself without her bangs!

TWICE’s Momo is known for many things. Whether it is her awesome dance movies or her incredible visuals, the idol is a standout in an incredibly competitive K-Pop industry.

With this said, one of the idol’s signature features is her bangs! Ever since her debut, the idol has mostly donned her world-famous bangs.

Fans, therefore, were shocked when recently the idol uploaded several photos on her Instagram showing Momo sans her bangs!

In the photos, Momo exudes a more mature charm that in the past may have been hiding behind her bangs.

Netizens’ response to the change was overwhelmingly positive, proving Momo’s beauty was undeniable. Many netizens fawned over the idol’s new visuals.

Meanwhile, Momo and her K-Pop supergroup TWICE recently blessed fans with the release of “MOONRISE SUNLIGHT.” Check out the song’s music video in the link below.