TWICE’s Momo Admits She Still Uses A Fake Name, But It’s Only For One Practical Reason : Entertainment Daily 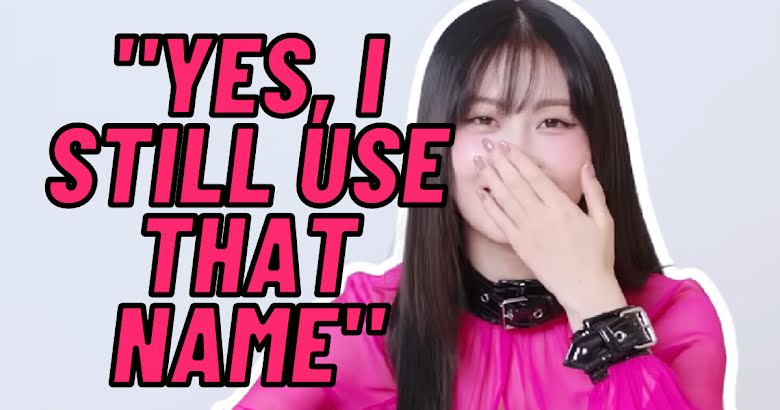 You may want to do the same!

When it comes to names, TWICE Momo‘s real name, Hirai Momo, also serves as her stage name. But did you know she goes by another one, too?

The “MOONLIGHT SUNRISE” singer mentioned the nickname in a past guest appearance on TheKstarNextDoor with host Jonathan. In the episode, she admitted that she uses the name Lee Na Young due to her uncanny resemblance to the actress.

However, it’s only for a very specific reason—she doesn’t want to give out her real name when ordering food online.

A few days ago, Momo discussed it again in an interview with COSMOPOLITAN Korea. The topic was brought up when she mentioned buying a coffee maker to brew her own coffee at home. She realized how costly it was to be ordering a cup of coffee every day from an app.

I spend most of my days at home recently. I bought a coffee maker to make coffee everyday. It’s too expensive to order a cup of coffee everyday on an app. I can’t make latte yet, but it’s easy to make americano.

When asked if she still uses the nickname “Lee Na Young” for her deliveries, she confirmed it. She explained that the stores deliver her orders directly to her house, so she has to give them an address and name. For privacy and safety reasons, she chooses not to write “Hirai Momo.”

Yes, I still use that name. The store would deliver it to my house, so I had to write down my address and my name. I wrote down, ‘Lee Na-young.’

In related news, Momo discussed what she did the day after being eliminated from reality show SIXTEEN, and it was commendable of her! Read all about it here: