This 2nd Generation K-Pop Idol’s “Biggest Regret” Is Not Having A “Scandal” : Entertainment Daily 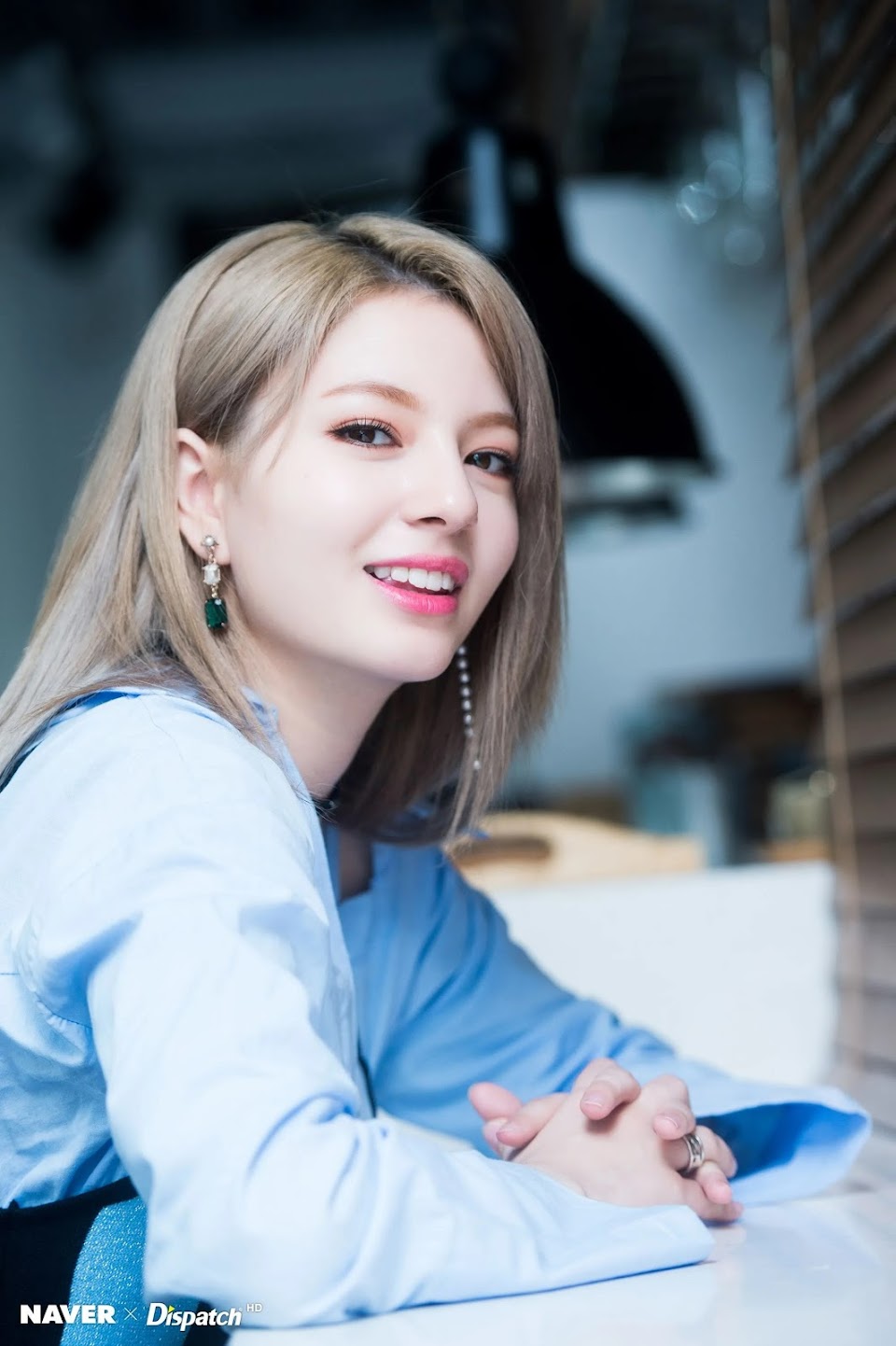 As an industry, K-Pop heavily emphasizes the idea that idols should appear “perfect.”

Many idols have spoken up about these overwhelming expectations, like former idol Shannon Williams who left the industry and actually ended up pursuing a career in gaming instead.

One thing for sure was I felt like I lost a lot of passion for singing. K-Pop is very cookie-cutter, [it] has to be very perfect. And the choice in what genre I wanted to sing, or what album I wanted to do, or how many songs… I had no creative control.

Another idol who also recently shared how oppressive the industry can be is former U-KISS‘s Xander Lee. In an interview, Xander explained that while the industry was already competitive when he debuted in 2008, the industry was far less saturated than it currently is.

But even though the industry wasn’t as competitive as it is now, it still felt overwhelming at the time because of all the people auditioning to try and become trainees.

Actually, during our days, we thought it was still quite competitive already. Because we were already having a lot of trainees. And I thought you know, ‘Okay, there’s a one in a million chance.’ Because it was a beginning of the Hallyu Wave, everybody was trying to audition for JYP, SM as an international… Because we have a lot of international members, right?

And when Xander made his debut, it absolutely wasn’t acceptable for idols to give feedback about their concepts, songs, or styling. At least not until they had more experience in the industry.

One thing that definitely remained consistent in K-Pop is what Xander calls the “keyboard warriors” who devote absurd amounts of time to hate on idols for anything and everything.

So at first, I really [minded] a lot, and I was like, ‘Why? What did I do wrong? I have to please everyone.’

But in hindsight, Xander realized that no matter what, there would be people who would try and “bash you” for anything. Although Xander may have encountered some online trolls, he never got into any scandals during his time in U-KISS.

But he quickly mentioned that he actually regrets not getting into a scandal. Of course, no idol wants to be involved in a serious scandal, but Xander wishes he’d been able to have more experiences during his time as an idol.

Back in the day, I was so naive. This is one of my biggest regrets…

Now he can encourage young fans in their teenage years and early twenties to go out and “date as much as possible.” But since he was promoting as an idol and wanted to maintain that “perfect” image, he avoided dating.

But when he reached his late twenties, Xander “realized a lot of idols actually secretly date.” And admits that if he’d known that was possible back then, he probably would have tried to get some dating experience.

Still, as the eldest member of U-KISS, Xander wanted to be very careful about his image back then, wanting “to be the good role model” for the group.

Xander admits that once he debuted as a solo artist, he tried dating but “failed.” Which he attributes to not having experience.

And while he hopes that the expectations around idols dating change, so they’re more free to have experiences of their own, Xander bluntly tells fans that idols do currently date, they just do it secretly.

You can read more here.