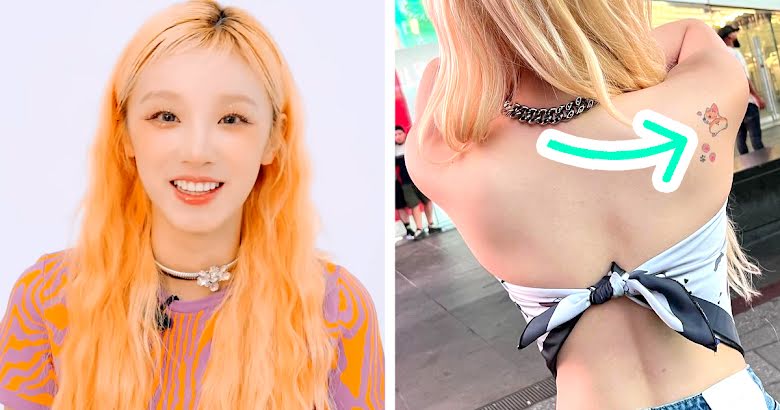 In 2020, (G)I-DLE‘s Yuqi surprised fans by showing off an adorable tattoo of a corgi that was initially thought to be temporary.

Since then, Yuqi has added to the tattoo by adding a cluster of paw prints. And during an interview with Cosmopolitan Korea, the singer revealed the meaning behind getting tattooed.

Out of all the things that caught Yuqi’s interest, she couldn’t get over the beloved breed of dog. Yuqi explained, “…I was really into Welsh Corgis, and I want to adopt one, one day.”

Yuqi even named the corgi tattooed on her back Ggigi and knew she’d made the right choice after seeing how cute they were.

Although Yuqi is too busy to get a real Welsh Corgi just yet, at least she has one that’ll stay by her side forever.

Listen to the origins of Yuqi’s beloved corgi tattoo.