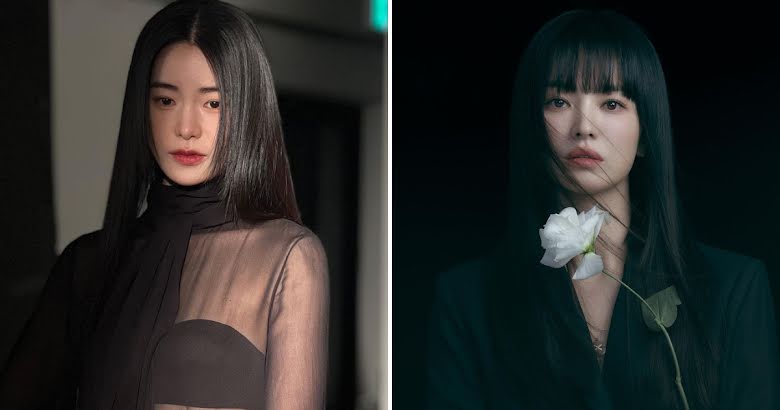 On January 23, Netflix’s hit K-Drama had fans rejoicing when it uploaded a special trailer for the show’s second season. In the trailer, Song Hye Kyo’s character in the show, Moon Dong Eun, is seen writing to her High School tormenter and the target in her quest for revenge, Park Yeon Jin (played by Lim Ji Yeon).

In the letter, Song Hye Kyo vows that she’ll go to the furthest lengths to exact revenge for the pain and suffering her assailants had caused her.

The trailer was uploaded to both Song Hye Kyo’s and Lim Ji Yeon’s Instagram, but fans got chilled by the caption that accompanied Lim Ji Yeon’s post.

Fine,
Do your worst,
Hwaiting.

Understandably, audiences exploded with anticipation for the drama’s second season. Many netizens stated they got chills by simply reading the actress’s caption in her post.

Netflix’s The Glory returns with its second season in March 2023. Check out the drama’s special trailer in the link below.