ATEEZ’s Seonghwa Once Said He Would “Absolutely Not Wear” A Certain Stage Outfit, But It Ended Up Being Iconic : Entertainment Daily 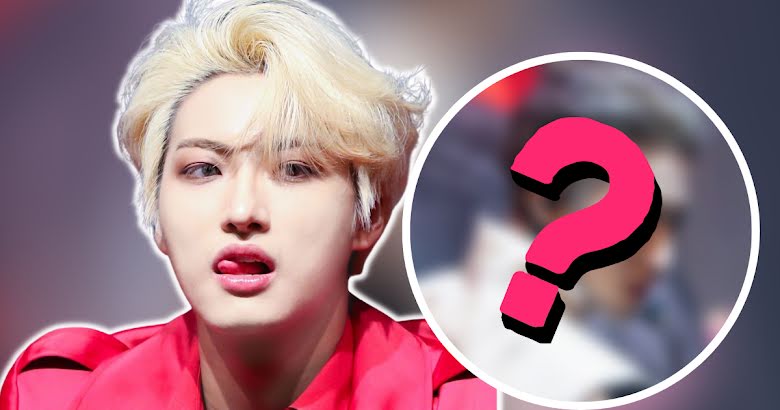 He even wore it again afterwards.

When it comes to fashion, K-Pop idols seldom disappoint. They never fail to make a splash online with their stylish outfits that fit any concept they’re doing.

This is definitely true with KQ Entertainment boy group ATEEZ! They talked about their fashion sense in greater detail during an interview with Cosmopolitan. Personal styles, outfit preferences, and of course, their stage costume memories were touched on.

Regarding the latter, Seonghwa revealed that he almost did not wear one of his most iconic outfits because of personal preferences. Though he usually doesn’t mind wearing revealing tops that show off his muscular physique…

…he put his foot down when the group’s stylists presented him with a certain accessory—a corset.

This happened behind the scenes of Mnet‘s survival program Kingdom (2021), specifically when ATEEZ performed “Symphony No.9 ‘From The Wonderland.’”

When we were on Kingdom [singing] Wonderland, there was a corset I said I would absolutely not wear.

The staff instinctively knew it would receive a positive response and pushed for him to wear it. Seonghwa eventually caved in, saying, “Our stylists insisted I try it out.”

As expected, fans absolutely loved the look of a corset! He now recognizes that it was a smart choice to follow the stylists of the group.

I trusted them and I remembered the response was good.

Until today, fans still rave about Seonghwa’s godly looks in the corset online.

seonghwa not being very sure about his kingdom corset look sounds crazy now when you look back and think about all the chaos that ensued when he actually showed up in it pic.twitter.com/FQkVKpUW8t

The fact that we got Seonghwa in a corset AND a choker for Kingdom pic.twitter.com/YvAKq70u6R

They love how he wore it again in later performances of “Deja Vu.” It gave him a cool, elegant, vampire-like appearance that emphasized his beauty.

PARK SEONGHWA IN A CORSET OH MY GOD YOU ARE SO AMAZING pic.twitter.com/UF9TCMBlBz

Check out the full interview below to learn more about ATEEZ and their fashion sense.