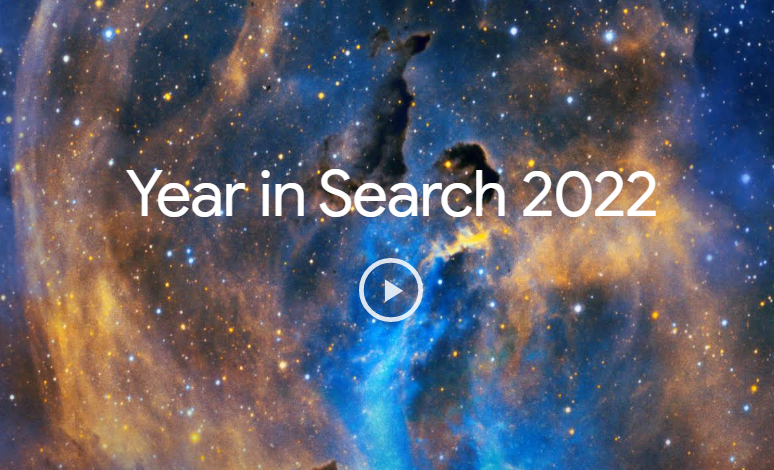 Google has recently launched its 2022 “Year In Search” review, listing out the key interests and trends throughout the year based on the Google searches made in different regions.

For South Korea, some of the main trending search categories included drama, movies, sports, soccer, and K-Pop artists. Here are the idols who bagged the top 10 spots on the list:

The freshest faces from HYBE Labels made their surprise debut in August and took the nation by storm overnight! Min Hee Jin, the CEO of ADOR, NewJeans’ label, gained a lot of praise for the unique rollout of the group. The artists themselves were adored by all for their refreshing sound, top-tier visuals, amazing vocals, and captivating stage presence. All four songs of NewJeans’ debut EP became chart-breaking hits, earning them the New Artist Of The Year award and a Bonsang at the Melon Music Awards (MMA). The top search topics for Newjeans included the members’ names, pointing at the nation’s curiosity to get to know the group better.

Ko Woo Rim, one of the members of South Korea’s beloved vocal quartet FORESTELLA, surprised fans this year in July when he announced that he is getting married to none other than Kim Yuna, the ‘figure skating queen’ of Korea. The two revealed that they had been dating since 2018 and tied the knot in October. Their cute love story drew a lot of positive attention from fans and non-fans alike.

Jang Wonyoung, arguably one of the most famous female idols today, re-debuted in IVE after her two-and-a-half-year-long successful run as a member of now-disbanded IZ*ONE. Since her re-debut in December 2021, Wonyoung has seen astronomical growth in popularity thanks to her stunning visuals and charismatic stage presence. Besides her musical career, Wonyoung has also bagged many big-name brand endorsements, including Miu Miu, BVLGARI, Innisfree, and Samsung. The top search topics for Wonyoung include her chemistry with co-member Ahn Yujin and queries about her Chinese ancestry.

LE SSERAFIM debuted in May of 2022, immediately winning the country’s heart with their debut track, “FEARLESS.” But the group was hit by a wave of controversies when Kim Garam, one of the original six-member lineup, got accused of bullying in school. As things got more complicated, Garam had to leave the group, and LE SSERAFIM continued as a five-member group, bagging multiple awards at MMA and MAMA Awards. The top search queries for the group are about Garam and the current members.

The five-member girl group of Starship Entertainment had already built up a lot of anticipation when people realized both Wonyoung and Yujin from IZ*ONE would be debuting in the group. Their debut track, “Eleven,” swept up 13 music show wins. The group delivered more hits with “Love Dive” and “After Like.” In a monumental achievement, IVE won the Song of the Year Daesang at the MAMA Awards for “Love Dive,” becoming the 3rd fastest girl group in history to do so. The most popular search queries under IVE’s topic are the individual members of the group.

Ahn Yujin was one of the two members who drew much attention to IVE even before the group’s debut. As an already beloved idol who had cemented her place in the industry with IZ*ONE, Yujin’s re-debut was a much-anticipated affair, and the way she transitioned into a more mature image with her new group left fans pleasantly surprised. The top search queries for Yujin include her close relationship with Wonyoung, her group, and her enviable body proportions!

Out of all the members of LE SSERAFIM, Kazuha particularly drew a lot of curious attention thanks to her extensive background in ballet. The creative minds behind LE SSERAFIM always made it a point to highlight her insane ballet skills, whether it be through incorporating special steps in the choreography just for her or highlighting it in interviews and their documentary. Kazuha’s athletic frame and well-defined abs are also a big talking point among the public! The most searched queries related to Kazuha were about her group LE SSERAFIM.

BIGBANG made their much-anticipated group comeback this year in April with the single “Still Life.” The soft rock track touched fans’ hearts with its thoughtful lyrics that reminisced about the members’ youth days as they sang, “Goodbye now to my beloved young days.” In fact, the song’s message touched people so much that it was one of the top search queries related to the group!

A well-loved actor and singer, Lee Seun Gi grabbed large-scale media attention twice this year. In June, there were rumors ablaze that he and actress Lee Da In had broken up after a year of their relationship getting publicized. Lee eventually denied the rumors. Next, in November, it was revealed that the singer has been scammed by his agency Hook Entertainment, who had not paid him any profits made from his 18-year-long music career. His manager also revealed the exploitation Lee had faced at the hands of the CEO, which only amplified public anger around this issue. As of now, the singer-actor has filed a termination of his contract with the company. The top search queries under his name are about his relationship with Lee Da In and his live duet with industry-veteran Lee Seon Hee.

Minji from NewJeans drew a lot of public interest thanks to her ethereal visuals. Her innocent facial features, paired with her talent in singing and dancing, gained her the title of the 4th Generation “Nation’s First Love,” only a month after her debut. Only a few legendary names, such as Suzy, Son Ye Jin, Lee Yeon Hee, and Jun Ji Hyun, have been graced with this title before her. The top search queries related to Minji were about her group and her co-members.