Oh My Girl’s Arin And Yoo In Soo Return Matured To “Alchemy Of Souls Part 2” But With An Increasingly Complicated Relationship : Entertainment Daily

“Alchemy of Souls Part 2” has shared a preview of Yoo In Soo and Oh My Girl’s Arin three years after the end of Part 1!

Penned by the famous screenwriting duo known as the Hong Sisters, “Alchemy of Souls” is a fantasy romance drama set in the fictional nation of Daeho, a country that does not exist in history or on maps. The drama tells the story of characters whose fates become twisted due to magic that swaps people’s souls. After Part 1 of the drama stole viewers’ hearts this summer, “Alchemy of Souls” is gearing up to return next month with Part 2 – which will be set three years after Part 1.

Arin and Yoo In Soo will reprise their respective roles as Jin Cho Yeon and Park Dan Gu, the previously engaged couple who now has a love-hate relationship. After the retirement of Park Dang Gu’s uncle Park Jin (Yoo Joon Sang), Park Dang Gu inherits Songrim and will now showcase his exceptional business skills. On the other hand, the past three years has helped Jin Cho Yeon grow from an immature youngest daughter to a respectable lady. With circumstances now being so different for this pair, their relationship is bound to become even more complicated. 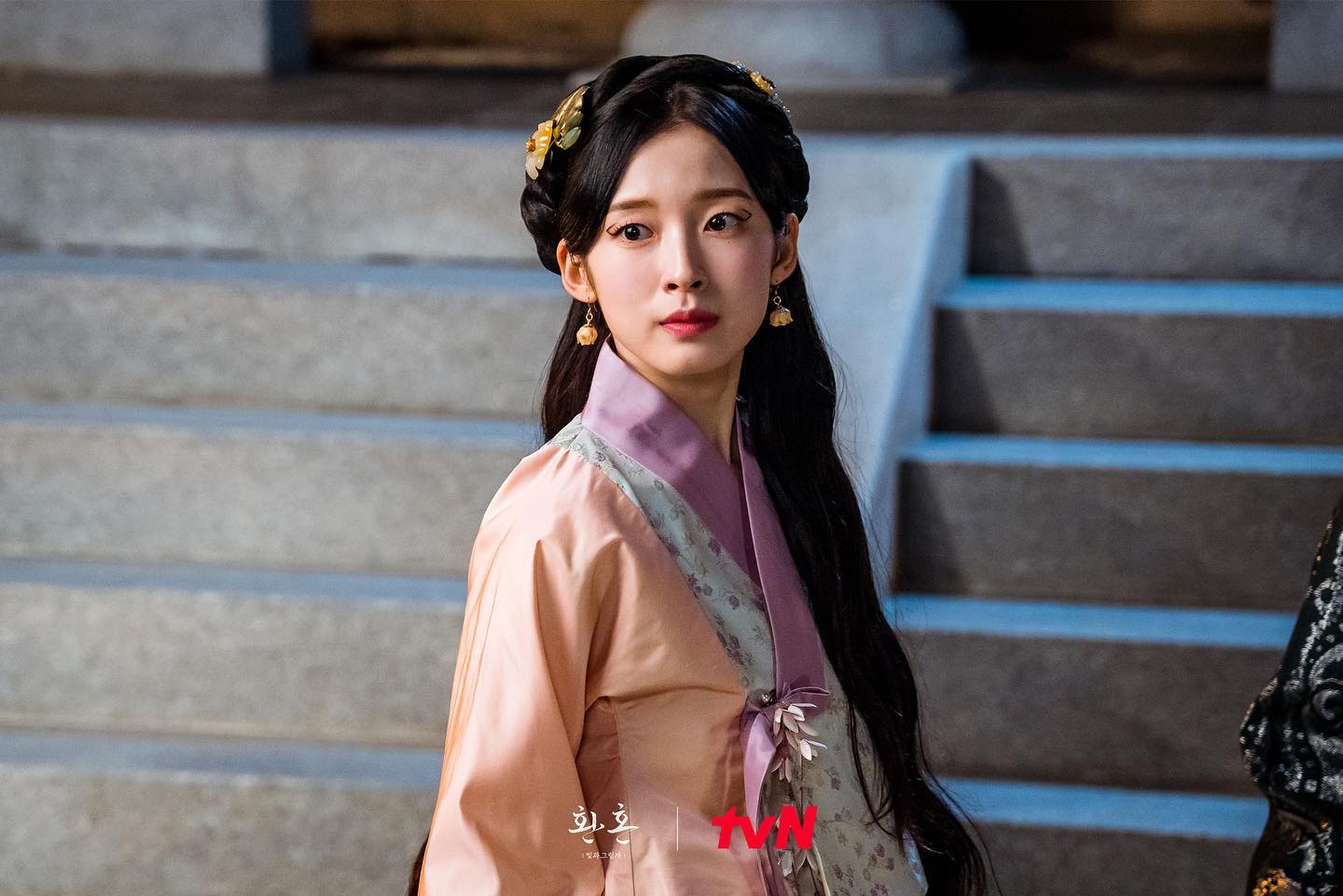 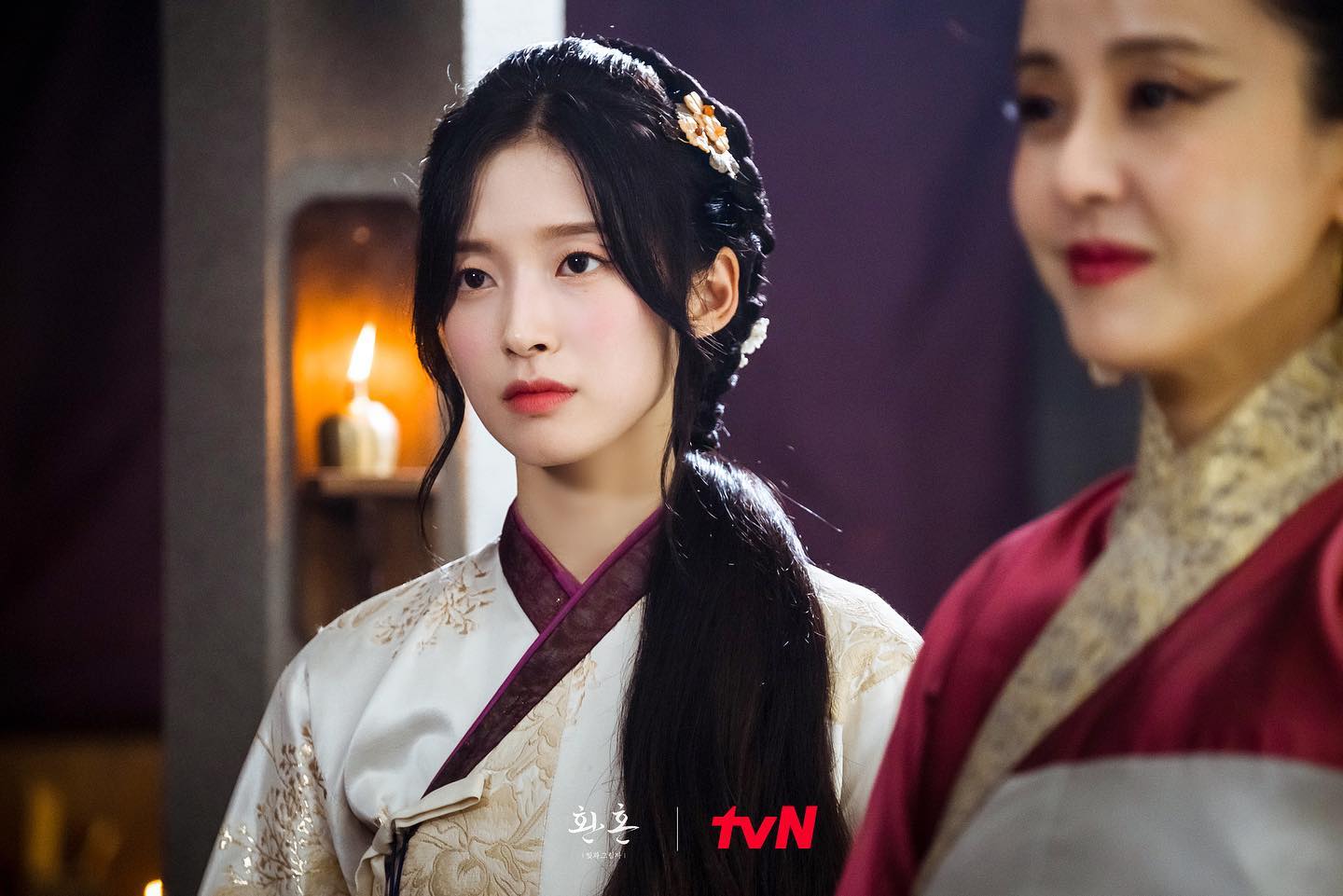 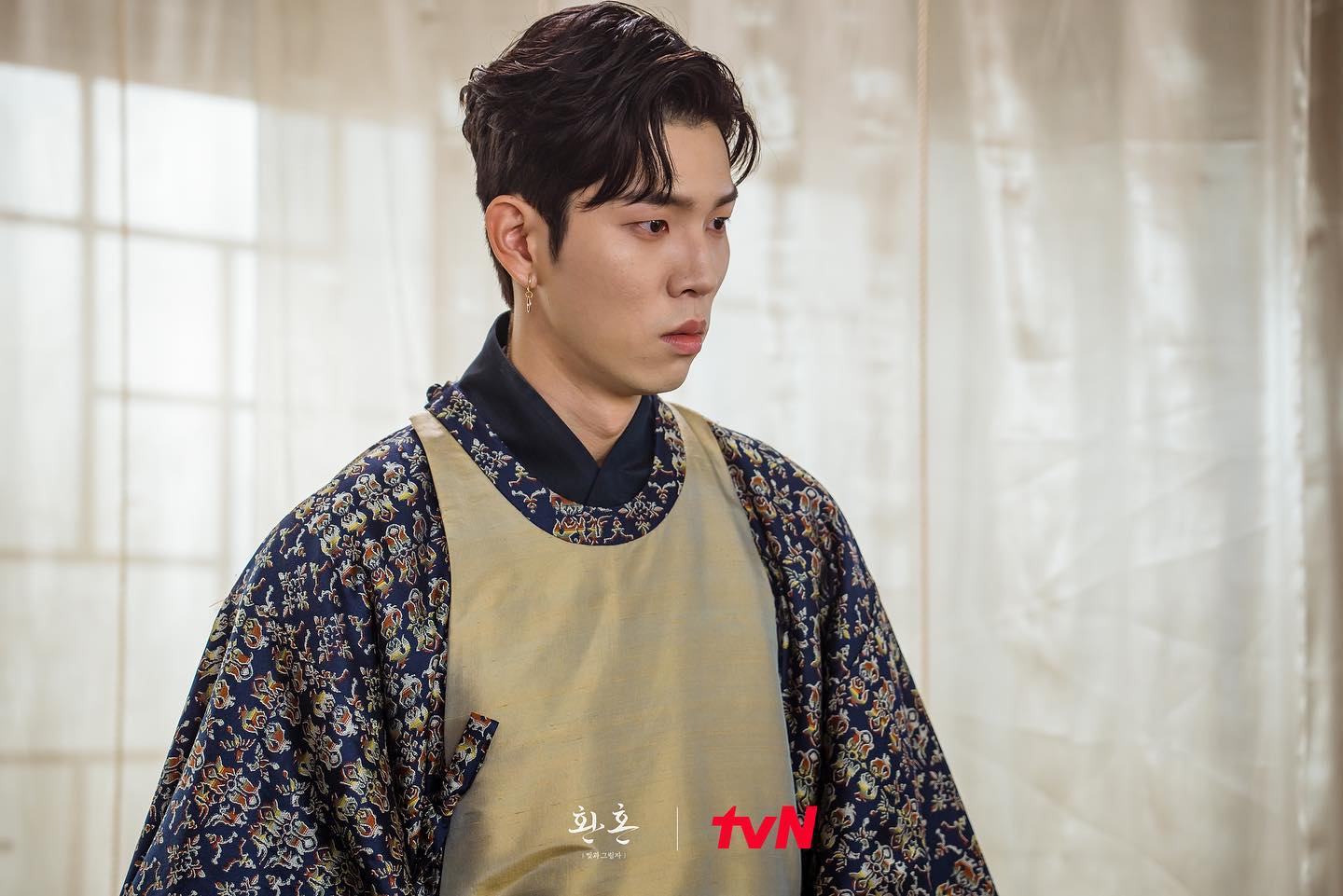 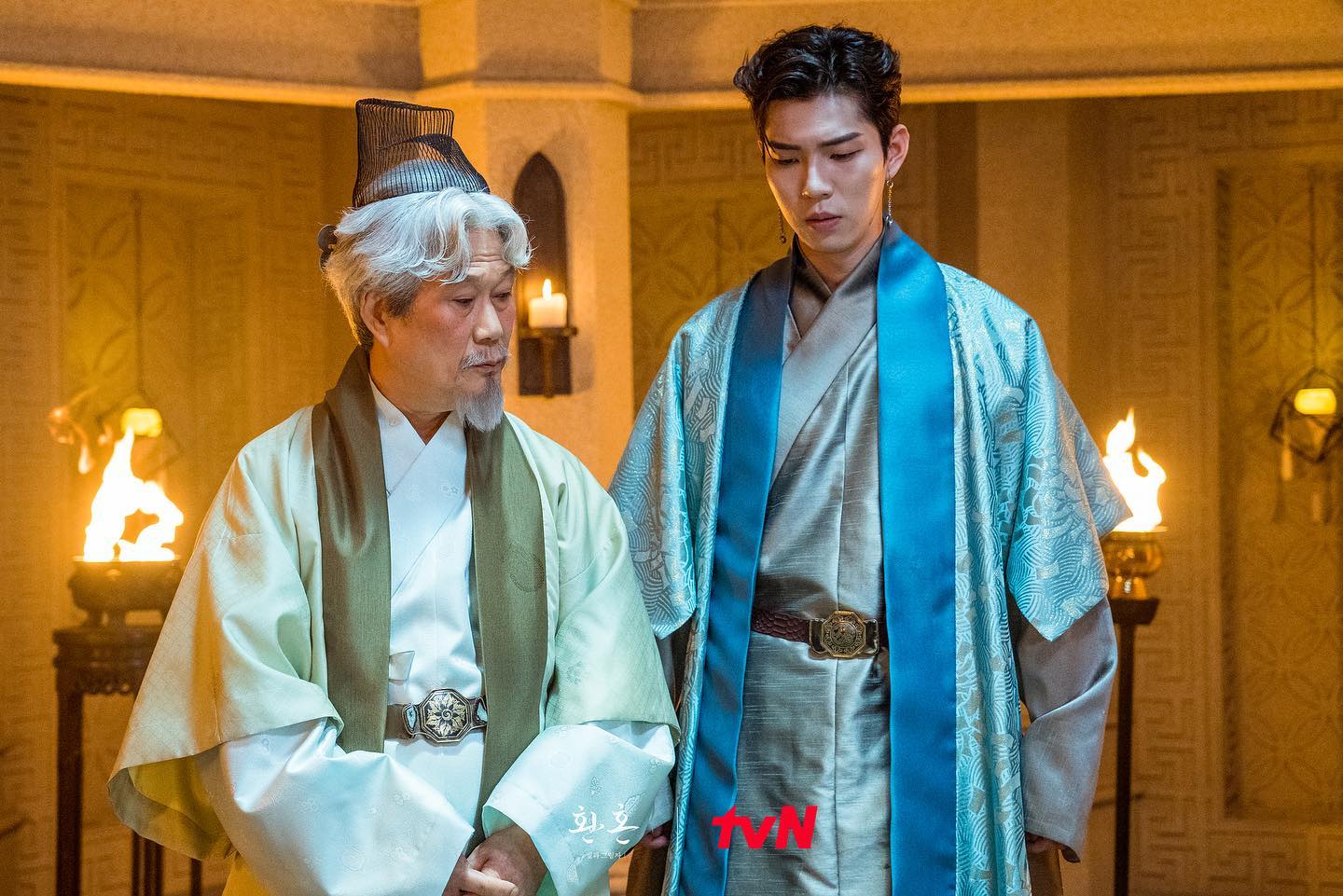 “Alchemy of Souls Part 2” premieres on December 10. Check out a teaser here!

In the meantime, watch Arin in “The World of My 17” with subtitles below: