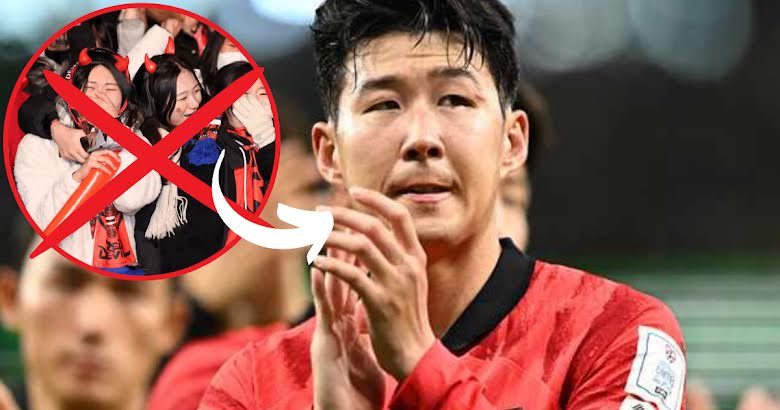 The Korean football team may be without its biggest weapon.

According to news reports, Korean fans are having trouble buying tickets for Korea’s match against Brazil.

One of Korean Football’s most enduring icons is the fans themselves. Coined as the Red Devils, Korea’s football fans are famous around the world for their undying support for the team.

The influence these supporters have on Korean Football was first put on full display in the 2002 Korea-Japan World Cup. The footballing world was shocked when Korea’s supporters fueled the Korean National Team to their top 4 finish in the tournament.

The 2022 Qatar World Cup has been no different for the Korean team thus far. Fans trekked in droves to Qatar to support the National Team, cheering the team through the group stages and into the round of 16.

This may come to an end, however, as it is being reported that the mostly-reliable Korean supporters may largely be absent from the team’s match against Brazil. According to news reports, Korean fans are scrambling late to secure tickets to the  match against Brazil, while Brazilian fans have purchased their tickets well in advance.

The reason for this is simple. According to reports, Korean fans didn’t purchase tickets to the round of 16 match because they weren’t sure if Korea would make it.  In comparison, Brazilians were confident their teams would advance to the knockout round and had purchased tickets beforehand.

Netizens expressed concern for the Korean team, who are facing an uphill battle against Brazil. Many fans argued that tickets for the match should have been sold after it was decided who would play in it.