“Curtain Call” is a KBS drama about an elderly hotelier from North Korea who doesn’t have much time left to live and a theatre actor who acts as her grandson in order to fulfill her final wish. Kang Ha Neul stars as Yoo Jae Heon, the unknown theatre actor who undertakes a life-changing endeavor, while Ha Ji Won stars as heiress Park Se Yeon, who manages the Nakwon Hotel owned by her grandmother Ja Geum Soon (Go Doo Shim).

In the previous episode, Park Se Yeon learned from her best friend Song Hyo Jin (Jung Yoo Jin) that Yoo Jae Heon was not her cousin from the North but a South Korean actor. Park Se Yeon, who treated Yoo Jae Heon with special care because she thought he was her blood relative, was beyond shocked and deeply betrayed after learning that he was a fake.

In newly released stills from the drama’s upcoming episode, Park Se Yeon’s mouth is agape in shock after discovering more of Yoo Jae Heon’s real identity. Park Se Yeon’s eyes are attached to her computer screen as she tries to piece together the startling information she has just discovered. 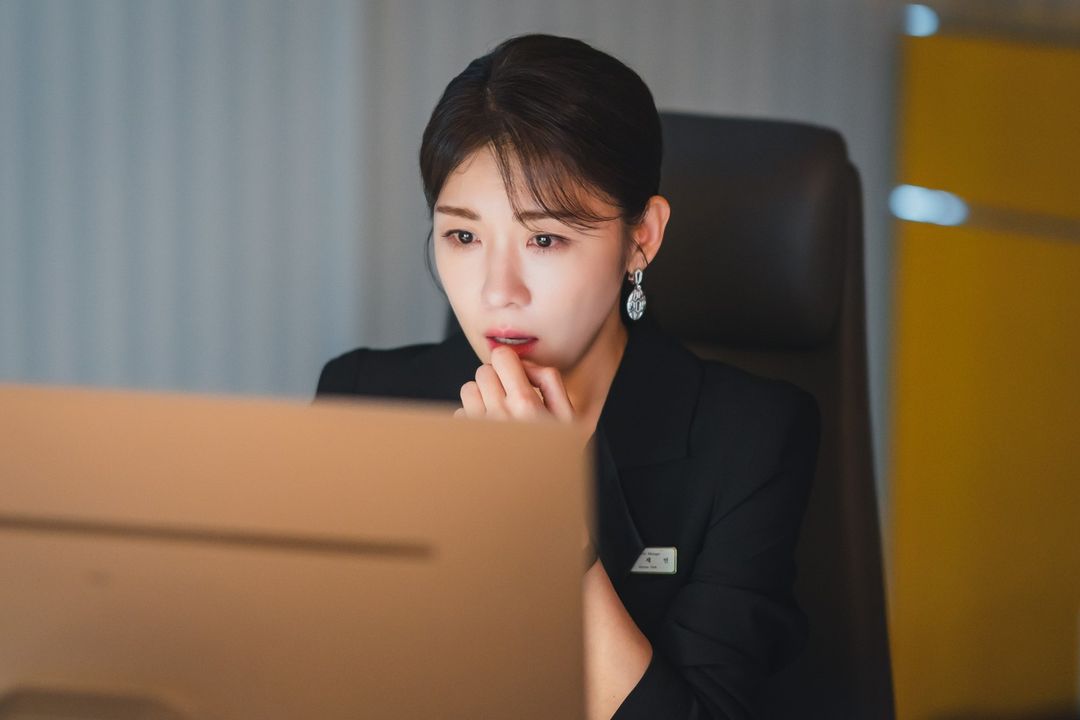 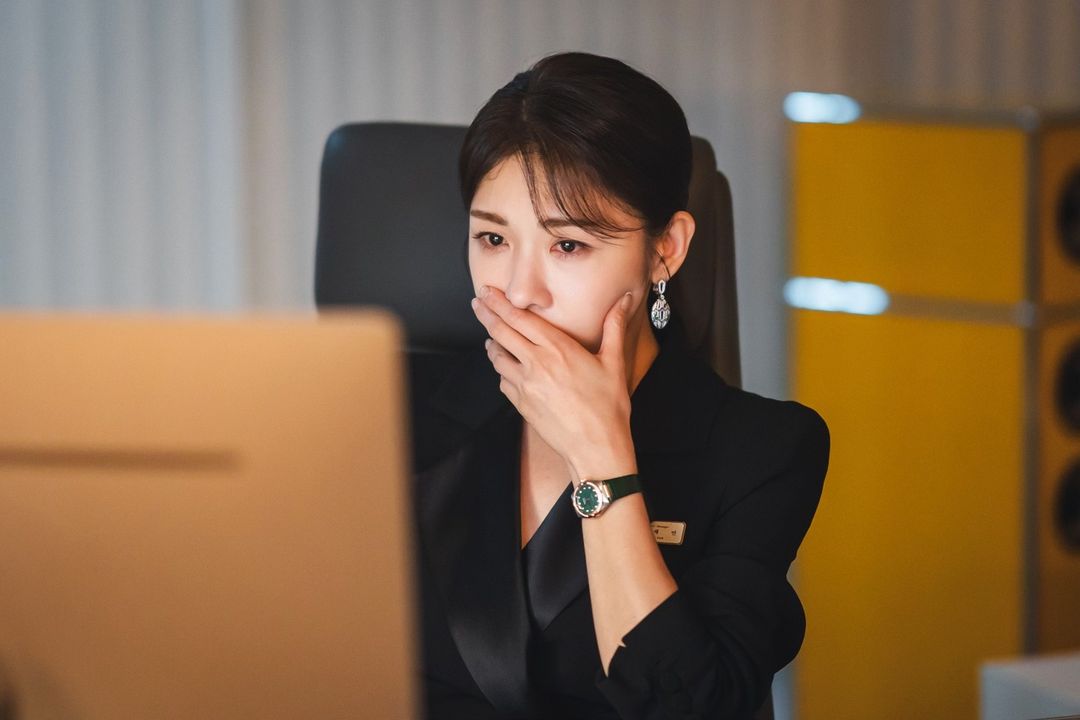 More photos also show Yoo Jae Heon looking puzzled at Park Se Yeon’s seemingly cold demeanor. The distance between the two heralds the change in their relationship as Park Se Yeon is about to turn 180 degrees opposite of the sweet and warm older sister she was before. 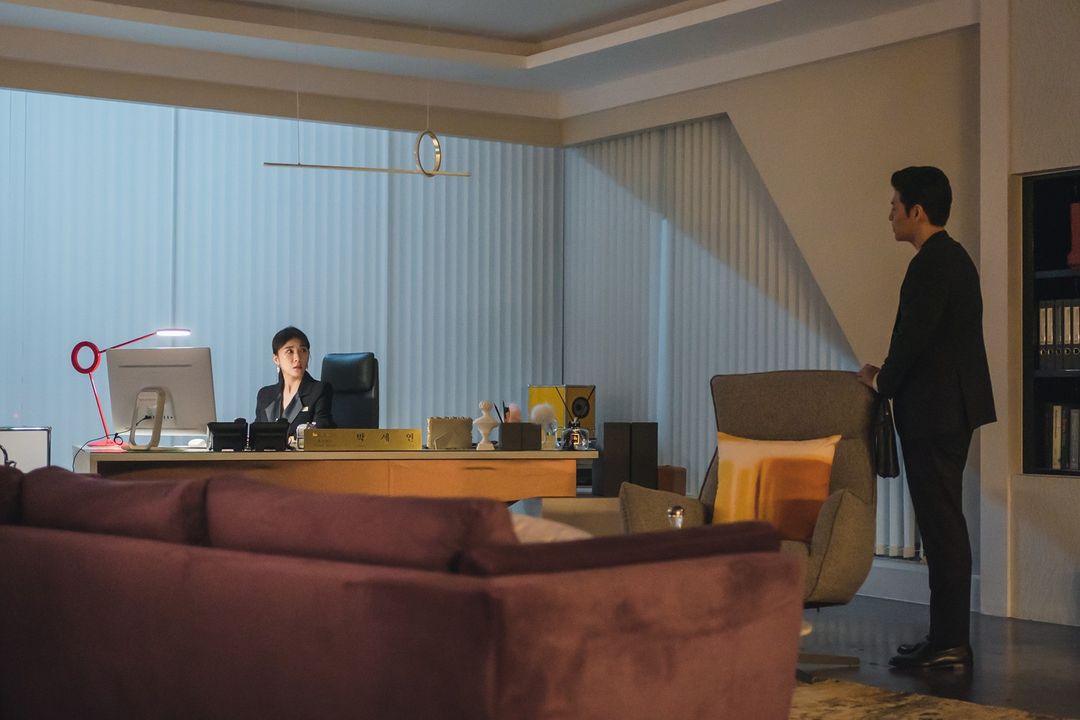 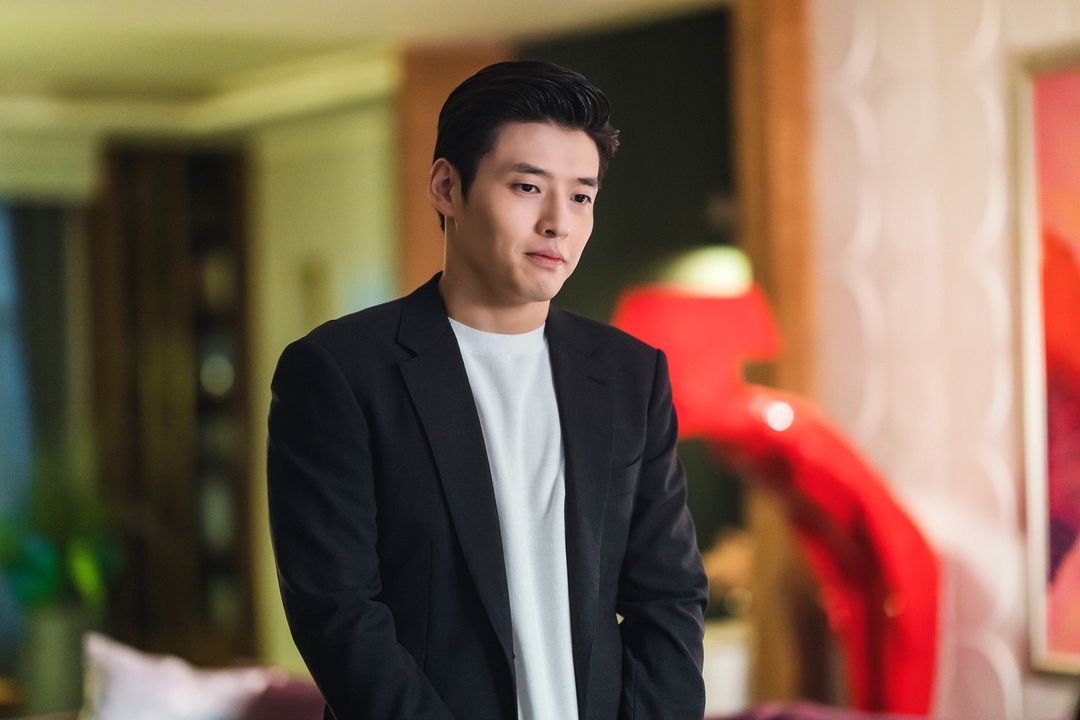 The production team of “Curtain Call” shared, “Park Se Yeon, who learned about Yoo Jae Heon’s identity, will show a rapid emotional change in the next episodes. Please keep an eye on whether she will keep his secret or expose it.”

Catch up with the drama on Viki!