Got Jokes: Korean Netizens Are Threatening To Eat Octopus In Response To A BBC Reporter’s World Cup Predictions — Here Is All You Need To Know : Entertainment Daily 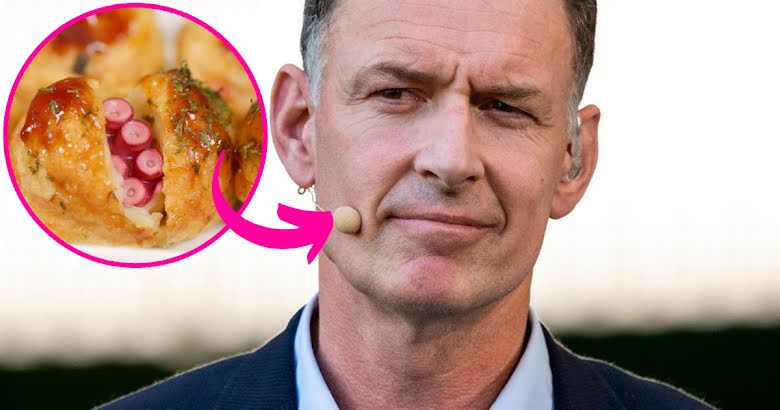 “I’m going to make octopus balls out of you.”

Earlier, Chris Sutton, who is a former English footballer that played 16 seasons in the English Premier League for teams such as Aston Villa and Chelsea, made his prediction for the 2022 Qatar World Cup‘s round of 16.

In Korea, Chris Sutton is referred to fondly as the human octopus. The octopus is in reference to Paul The Octopus, which was used to predict the 2010 World Cup.

In Chris Sutton’s latest prediction, the pundit stated that Brazil would defeat Korea 2-0 in their upcoming match, eliminating Korea from the World Cup.

If that wasn’t bad enough, Chris Sutton rubbed salt in the wound by predicting archrival Japan would defeat Croatia to advance into the round of 8.

Netizens playfully expressed their outrage at the predictions by threatening to eat octopus, while some jokingly resorted to swearing allegiance to Shamanism in reference to a Shaman’s viral prediction that Korea would make it to the round of 8. 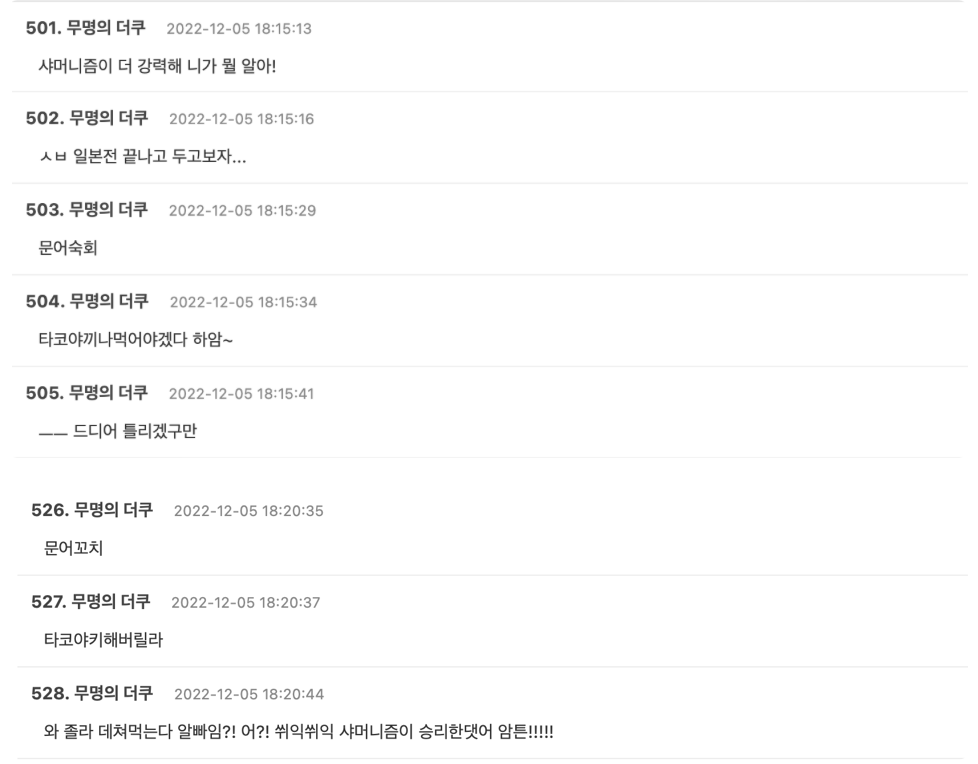 For context, Koreans are fully aware that the national team is facing an uphill battle when they play Brazil on December 6. Japan will also face Croatia earlier that day. If Korea and Japan both advance to the next round, they will face each other in the round of 8.