EXO’s Lay Spills The Secret On What He Did Consistently Since He Was A Trainee To Become The All-Rounder He Is Today : Entertainment Daily 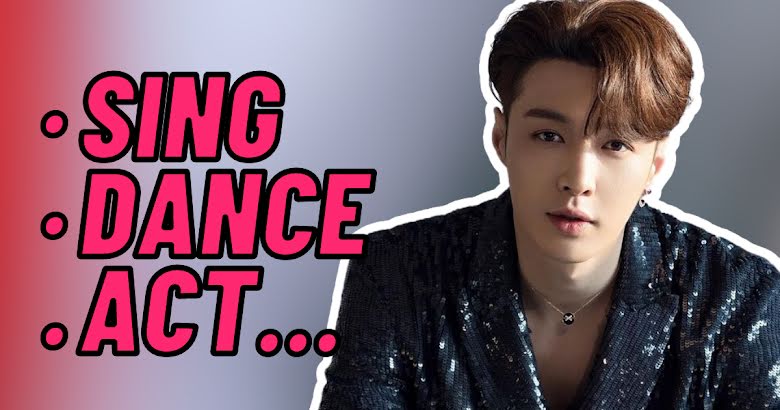 EXO‘s Lay is often praised for being an all-rounder.

When it comes to singing…

…and even playing instruments, he seems to be able to do everything with ease.

In a recent in interview with the Zach Sang Show, he delved deeper into the secret behind his multi-talented nature. He revealed that it was because of his desire to learn that he grew so fast and in so many ways.

I wanted to learn some new stuff so [when I was in the middle of making my solo album] I just asked my producer who [is good at making] beats; I went to them and learned how…learned a bunch of things.

It’s not that he was naturally gifted at everything he did, he just had a great desire to learn how to do things better. He never allowed shyness stop him from achieving his goals. Ever since he was a trainee at SM Entertainment, he had a failproof agenda wherein he spontaneously asked talented people to become his teacher.

If I saw someone dancing very well, I would focus on that person and connect with them.

In fact, he wouldn’t ask for their help just once. As soon as he decided that he wanted to ace a skill, he would stick with the slow but sure process of self-improvement until he reached the top. Lay practiced extra—and extra hard—in order to become better.

I’d ask them, ‘Can I have a class with you? Can you teach me everyday? Practice everyday?’

This is how he was able to do well in not only the usual singing and dancing that trainees are expected to learn but also things like producing music. In the end, he said that he “just wants to learn new things.”

Check out the full video below to learn more about Lay!