Ahead of the premiere of “The Forbidden Marriage,” the cast sat down to talk about all of the reasons why people should be getting excited for the drama!

Based on the web novel of the same name, “The Forbidden Marriage” is a new drama starring Kim Young Dae as King Yi Heon, who falls deep into despair after the death of his wife and ends up prohibiting marriage in his kingdom. Seven years after the loss of his wife (played by IZ*ONE‘s Kim Min Ju), who was then the crown princess, he comes across a con artist named So Rang (Park Ju Hyun) who claims that she can be possessed by the late princess’s spirit.

Lead actors Park Ju Hyun, Kim Young Dae, and Kim Woo Seok each gave their thoughts on what they considered to be the drama’s most interesting points that will draw viewers in.

First, Park Ju Hyun described the drama’s setting as taking place during the Joseon Dynasty, but “a Joseon Dynasty on a different planet.” She further explained, “In keeping with the line of narration in the first episode that says, ‘There was a country called Joseon on another planet,’ [‘The Forbidden Marriage’] has a different atmosphere from other historical dramas. I hope the viewers can enjoy looking at that universe together with us.” 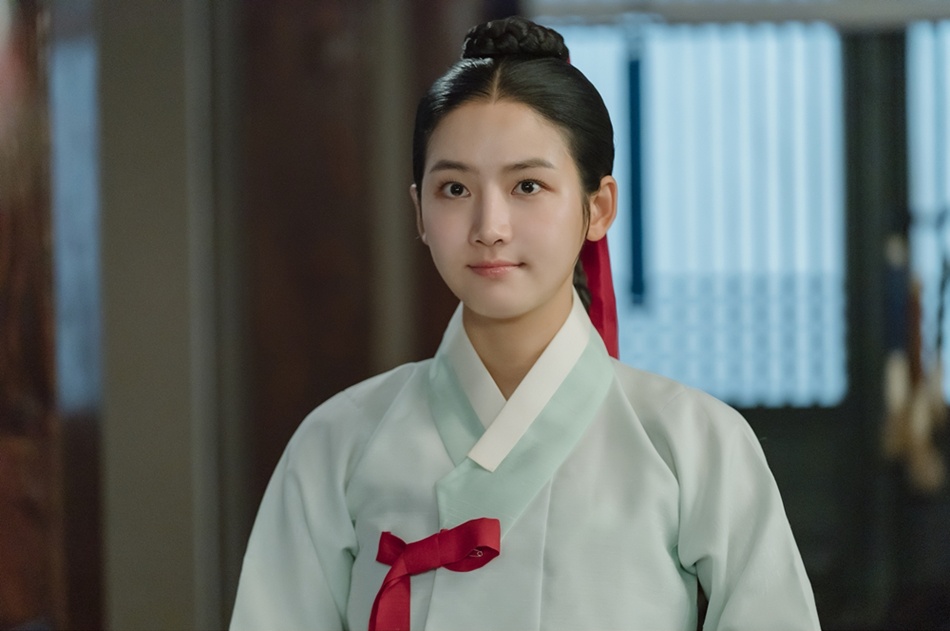 The chemistry between the characters is also something that viewers can look forward to seeing. Park Ju Hyun, Kim Young Dae, and Kim Woo Seok all show incredible synergy together no matter the combination. In terms of MBTI (Myers-Briggs Type Indicator) types, So Rang is described as being “EEEE,” and viewers can definitely look forward to her meeting with Yi Heon, who is completely sincere when it comes to love. Another thing to look out for is the bromance between Yi Heon and Lee Shin Won (Kim Woo Seok), as well as So Rang’s quiet determination to protect those she loves.

Kim Young Dae noted, “The drama will be even more interesting if you pay attention to the relationships between So Rang, Yi Heon, and Lee Shin Won, who are all very unique characters, and how they become entangled with one another.”

Meanwhile, Kim Woo Seok commented, “While watching, I hope you’ll take an interest in what kind of feelings my character Lee Shin Won is harboring. It will be a drama where you can enjoy watching not only the process of the character of Lee Shin Won melting into the story, but also the pleasant story that unfolds with So Rang and Yi Heon.” 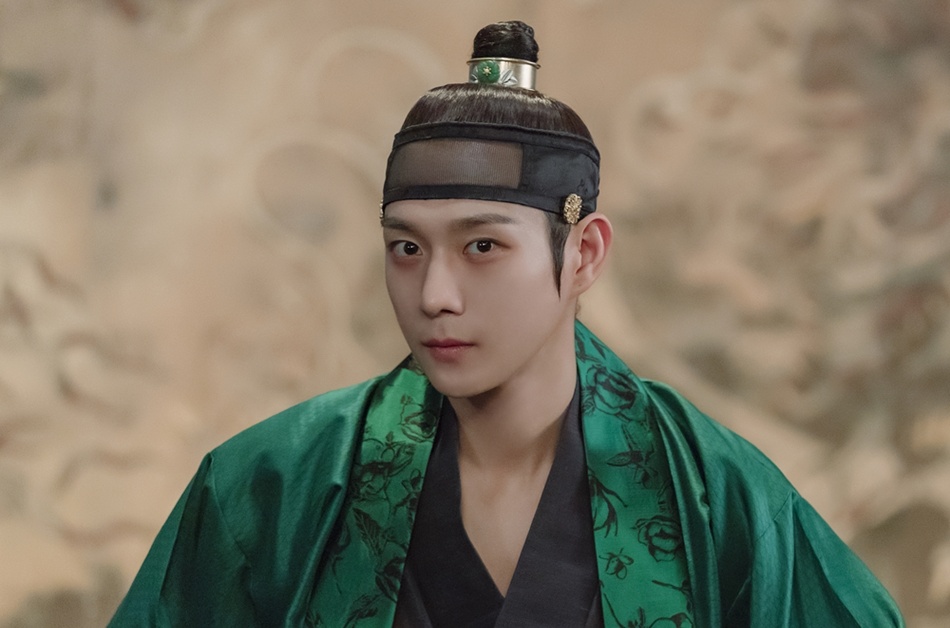 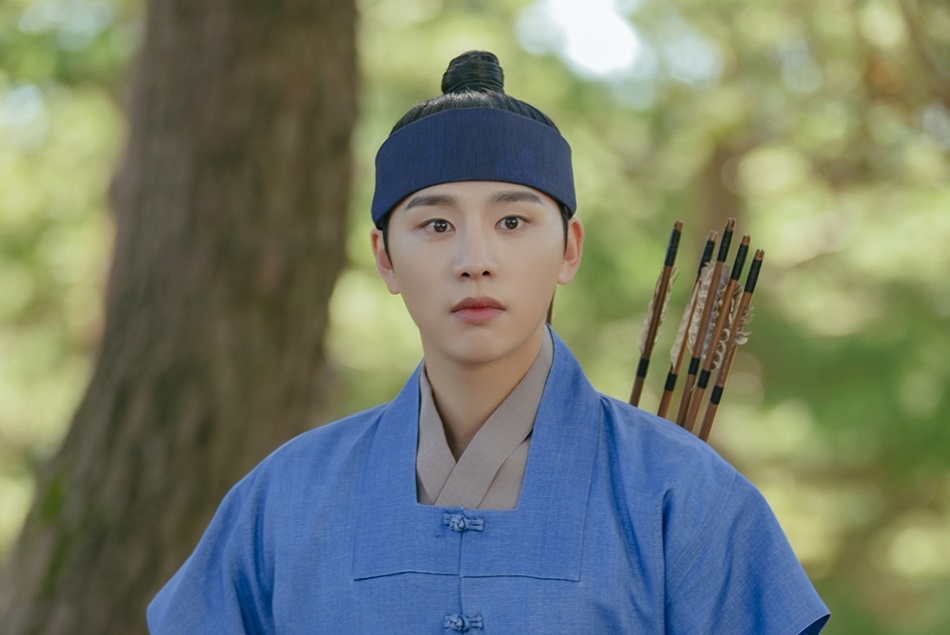 Finally, viewers can also look forward to the great teamwork between Kim Young Dae, Park Ju Hyun, Kim Woo Seok, and the rest of the cast of “The Forbidden Marriage.” Actors such as Choi Duk Moon, Jung Bo Min, Lee Jung Hyun, Kim Min Seok, Hong Si Young, and Yang Dong Geun are all set to make appearances throughout the story and add to the richness of the plot with their stellar performances.

“The Forbidden Marriage” will premiere on December 9 at 9:50 p.m. KST. In the meantime, check out a teaser for the drama here!

You can also watch Kim Young Dae in his previous drama “Sh**ting Stars” below:

Previous Post
A “Chaebol Heir” Went Viral For Restraining An Armed Robber With Nothing But A Measuring Tape… Then There’s A Twist : Entertainment Daily
Next Post
“Reborn Rich” Actor Song Joong Ki Reveals The “Most Significant Change” Made To His Life In 2022 : Entertainment Daily