Heo Joon Ho Talks About Reprising His Role In “Missing: The Other Side 2” And What To Look Forward To In New Season : Entertainment Daily

Heo Joon Ho took some time to share his thoughts on returning for another season of “Missing: The Other Side“!

“Missing: The Other Side” is a mystery fantasy drama about villages inhabited by the souls of people who went missing while they were alive. After two years, the series is returning for a second season, with Go Soo, Heo Joon Ho, Ahn So Hee, and more reprising their roles.

Heo Joon Ho is coming back as Jang Pan Seok, a man who can see souls and who continues to miss his own daughter. He expressed his happiness at being able to return for another season, saying that such a continuation feels “like a miracle.”

“I felt that it would be a shame for the subject matter being dealt with in ‘Missing: The Other Side’ to end with Season 1, so I was hoping that there would be a Season 2,” he said. “So when they asked me if I was interested in doing a Season 2, I immediately said I would do it.” 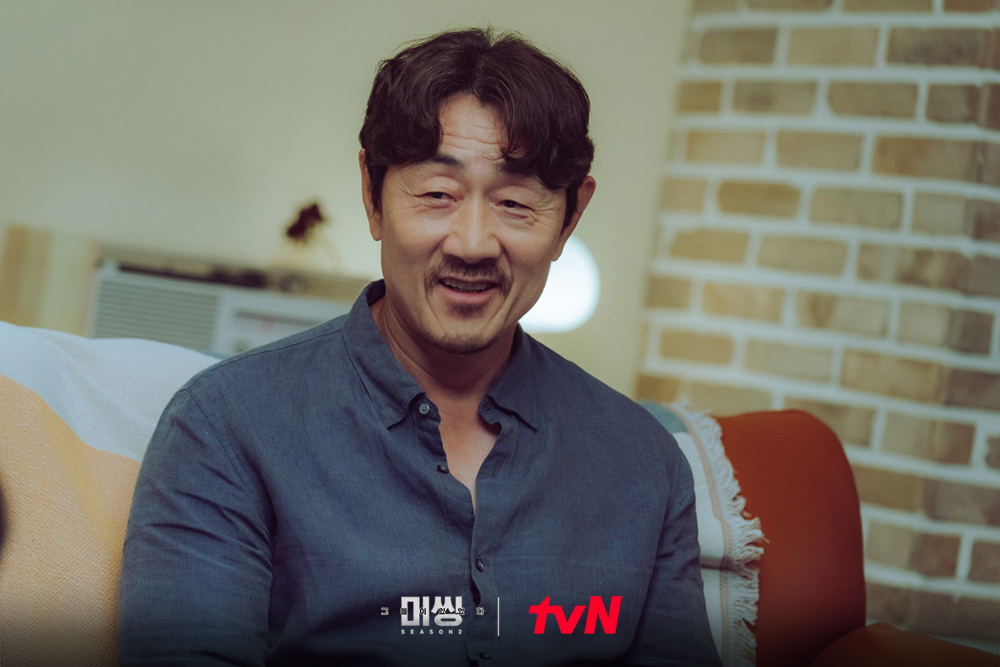 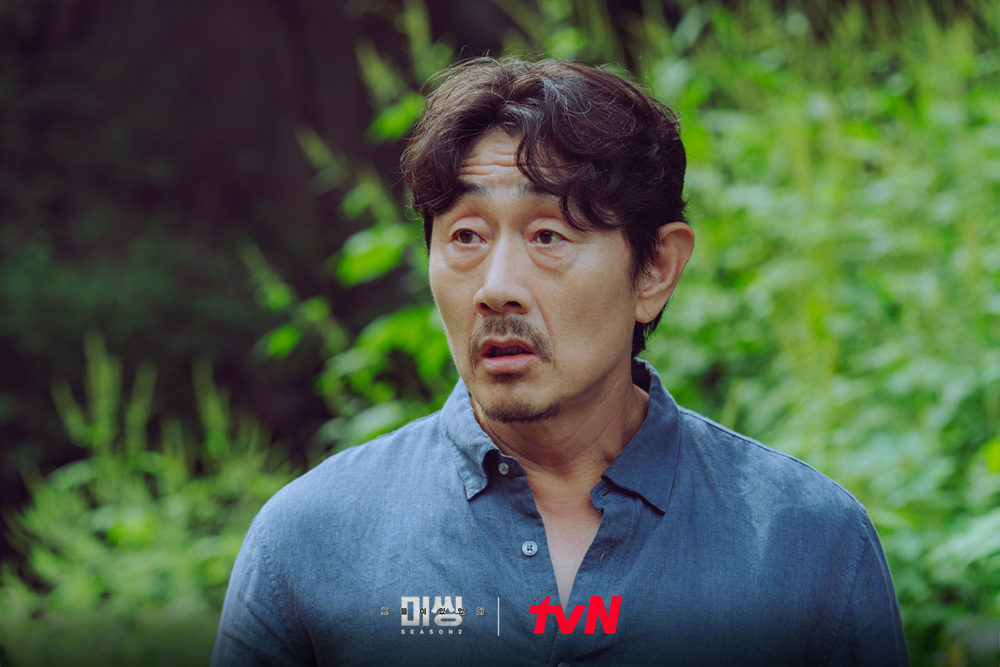 Jang Pan Seok is one half of the “soul searching duo” in the drama, his partner in crime being Kim Wook (Go Soo). Heo Joon Ho confirmed that the duo’s chemistry is “very good” in Season 2 as well, and he mentioned how great it was to meet someone like Go Soo during filming for the first season.

He also complimented his co-star Ahn So Hee by saying, “Ahn So Hee is very innocent and beautiful, and she’s one of my juniors whose growth I can’t wait to see. She’s grown a lot since Season 1 and looks even cooler now.”

Heo Joon Ho went on to talk about his other co-star Ha Jun, describing him as someone who always asks how others are doing on a personal level and shows concern for their well-being. “He’s already very cool and admirable right now, but I believe he will become an even more reliable and sturdy actor as time goes on.” 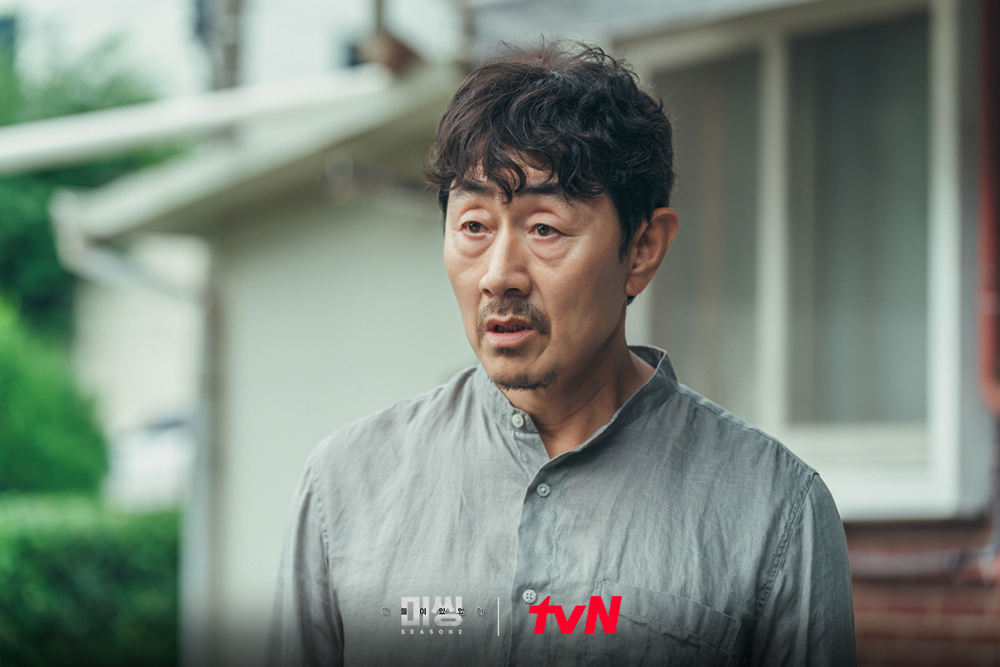 As for what viewers can look forward to most in the new season, Heo Joon Ho chose Lee Jung Eun and Kim Dong Hwi, who will be appearing as brand-new characters. He called Lee Jung Eun “the pillar of Season 2,” saying he felt honored to be working with such a respected and talented actress. He also talked up actor Kim Dong Hwi and his many achievements, including his win at the Blue Dragon Film Awards, describing him as being on the level of a “master actor.” 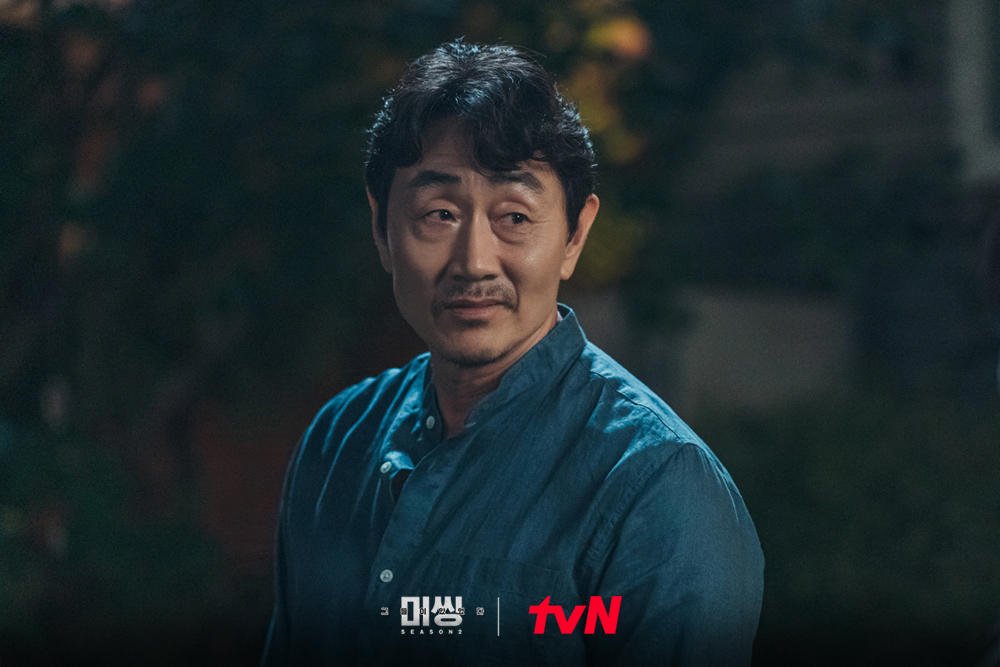 In terms of the new season’s storyline, Heo Joon Ho commented, “The traces and presence of Jang Pan Seok’s daughter are highlighted more in Season 2. Compared to Season 1, there are many more things to see in Season 2, which is what I’m most looking forward to.”

He went on to add, “Since ‘Missing: The Other Side’ deals with the stories of the deceased and the missing, there are many sad scenes, but Season 2 also deals with things like hope, love, and happiness, so I’m curious as to how viewers will react.”

Finally, Heo Joon Ho asked viewers to look forward to Season 2, which he said “will soothe your empty heart” when it abegins airing on December 19.

In the meantime, catch up on the first season with subtitles below!

Previous Post
BIGHIT MUSIC Releases 10+ Photos Of BTS’s Jin From Throughout The Past Year To Celebrate His 30th Birthday : Entertainment Daily
Next Post
A “Chaebol Heir” Went Viral For Restraining An Armed Robber With Nothing But A Measuring Tape… Then There’s A Twist : Entertainment Daily