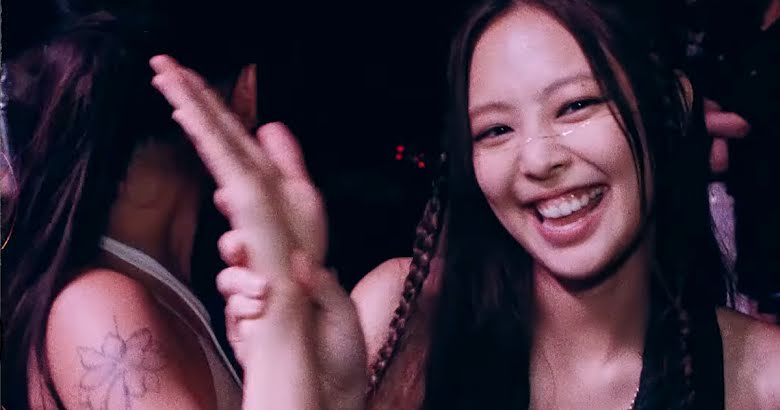 In a behind-the-scenes clip from BLACKPINK‘s Born Pink Memories, Jennie showed off their close relationship with their backup dancers, including one she called her twin.

When they were done, Jennie word’s made Silvergun chuckle. Gesturing to Silvergun, Jennie cutely said, “My twin.”

Though Silvergun was too shy to look at the camera, Jennie was proud to show off their close bond.

And funnily enough, Silvergun actually ended up playing Jennie’s twin for a commercial when the idol needed a lookalike for a scene. That’s in addition to Silvergun choreographing their dances and being a backup dancer for the group’s stages.

From the way Jennie and Silvergun have always supported each other over the years, it’s understandable why Jennie would say they’re as close as twins.

Watch Jennie and Silvergun once again being the cutest friends here.