7 Reasons Why We Can’t Get Enough Of The Irresistible Park Bo Gum : Entertainment Daily

Park Bo Gum has been around for quite some time now, and he’s somehow managed to become loved by everyone – fans and fellow celebrities included. He’s garnered a big enough fanbase to be considered one of the biggest Hallyu stars, and there are many factors that contribute to this. Here are seven reasons why we can’t get enough of this beloved actor!

It is known that Park Bo Gum originally wanted to pursue a career in singing and songwriting. There is a video that has circulated online over the years of him singing and playing the piano to 2AM’s “This Song.” The video is touching as it shows a young Park Bo Gum singing beautifully, and the passion for his dream is very evident.

As a result of this video, he had landed various offers from large companies. Eventually after signing with one, they pushed him to get into acting, and many are obviously so thankful for it!

Check out the video here:

One of the biggest names that Park Bo Gum has continually been associated with is BTS‘s V. The two became close when Park Bo Gum was the MC for KBS’s “Music Bank.” Ever since then, the two have been shown going on trips together to Jeju Island and even more recently to Paris. 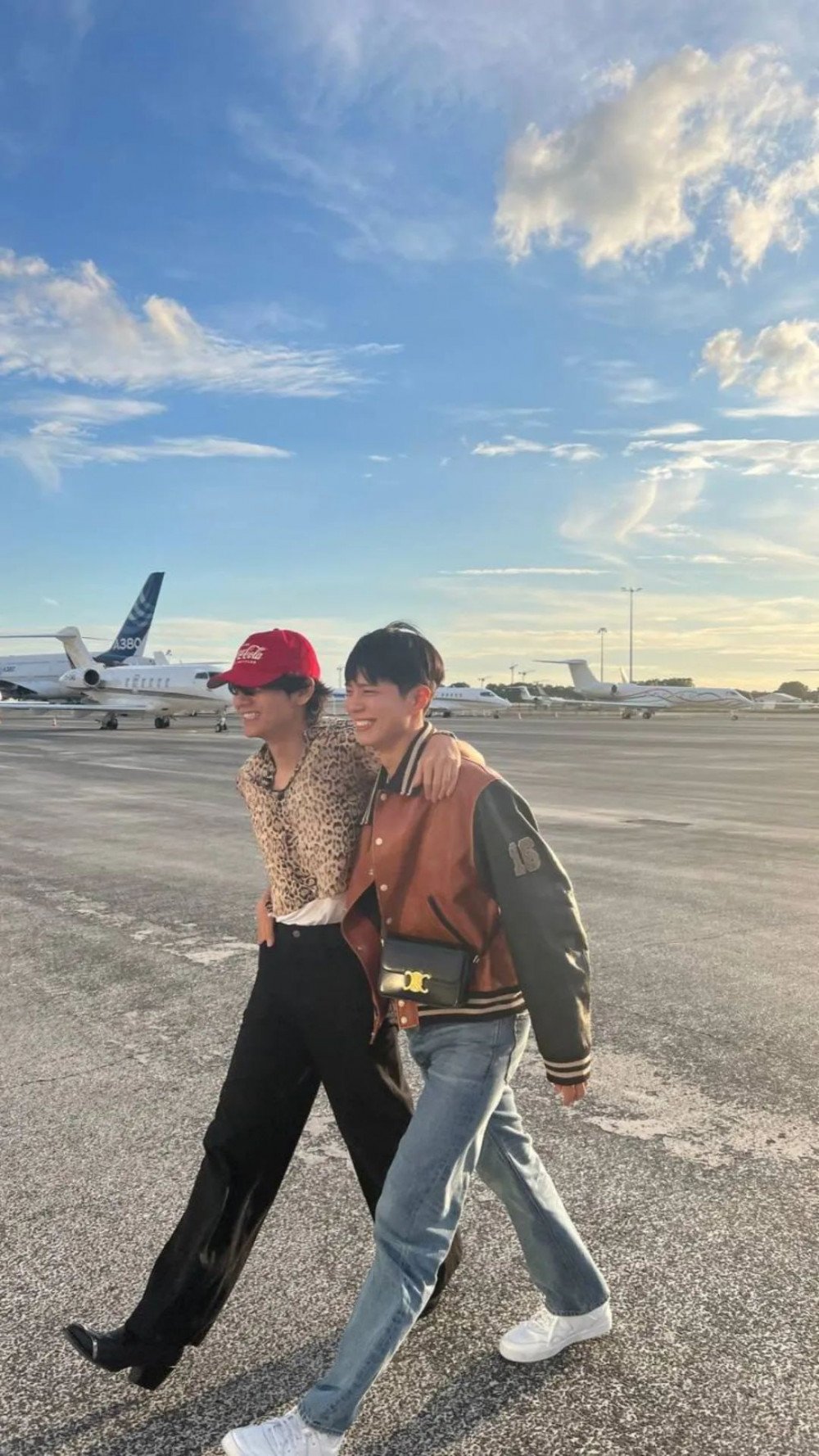 Park Bo Gum’s name is often associated with being so nice and polite. Even when he was on “Hyori’s Homestay,” he would constantly go the extra mile of making sure the house was clean and trying to do his part as a worker at the bed and breakfast. The cast was constantly mentioning how good and polite he was.

4. He’s got a positive energy

This goes without saying, but Park Bo Gum has a fighting attitude that is very infectious. During his recent appearance on “Young Actors’ Retreat,” Park Bo Gum was willing to do just about every activity that the producers threw their way. He was the first to volunteer, and no matter what mission he was given, Park Bo Gum made sure to give it his all. He’s a natural leader!

In “Record of Youth,” Park Bo Gum plays an aspiring actor. As he is about to land a big role, he plays various minor roles, and one of them is of a gangster. This particular scene is short, but fans and viewers get a very good glimpse into what Park Bo Gum would be like as a menacing gangster, and it’s actually very impressive. Wishing this into a reality!

6. He exudes chemistry with every co-star

In every series Park Bo Gum has starred in, the chemistry that he has with every co-star sets off all of the butterflies. Whether it was with Hyeri in “Reply 1988,” Kim Yoo Jung in “Love in the Moonlight,” or even the very brief encounter with Kwon Nara in “Itaewon Class,” Park Bo Gum is consistently able to bring the chemistry with everyone he acts with.

7. He is always genuine and thankful

At the 2016 KBS Drama Awards, Park Bo Gum was awarded the Top Excellence award for his portrayal in the hit sageuk series “Love in the Moonlight.” While accepting this great honor, Park Bo Gum was visibly very overwhelmed with emotion. He went on to thank every single person, including the person responsible for his costume, making sure not to miss anyone. His genuine heart was very much apparent at this particular event.

Check out the video below:

Hey Soompiers, what’s your favorite Park Bo Gum project? Let me know in the comments below!

Currently watching: “Love is for Suckers” and “Reborn Rich”
All-time favorite dramas: “Secret Garden” and “Star In My Heart.”
Looking forward to: Won Bin‘s return to the small screen.