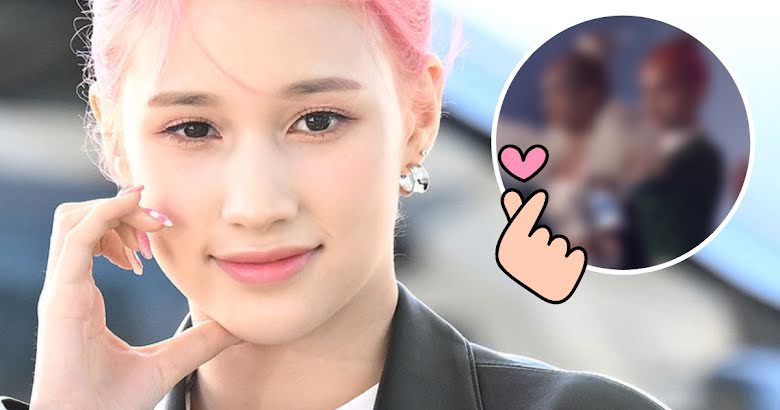 She shared her excitement about the interaction with fans.

The 2022 MAMA Awards is already off to a memorable start, with impressive stages and incredible star power showcased during the first night of the annual award ceremony.

Fans anticipate the year-end MAMA Awards for many reasons, and one of those reasons is the idol interactions and the memorable moments they bring. Some interactions weren’t captured on the official broadcast, but luckily fan cams and idols themselves spilled on unseen interactions at the live ceremony.

Kep1er‘s Huening Bahiyyih captivated fans from the moment she arrived at Incheon Airport for the group’s flight to Japan, where the 2022 MAMA Awards are being held.

Huening Bahiyyih was shining at the award ceremony and proved she was the main event with her many idol friendships and interactions, showing just how popular the Kep1er member is!

She flexed her many friendships, seen with her honorary older brothers, TXT‘s Taehyun and Yeonjun, and heartwarmingly celebrating with her actual older brother, TXT’s Hueningkai.

HIYYIH WITH KAI AND TAEHYUN DURING THE ENDING 🥺🥺🥺

She also adorably posed with her close friend, fellow 4th-gen rookie LE SSERAFIM‘s Eunchae. The two idols met each other in school and were fatefully able to reunite as debuted idols.

There was one person Huening Bahiyyih hoped to cross paths with, and she admitted she nearly teared up when she was able to meet the sunbae she looked up to.

Huening Bahiyyih was able to greet her idol, soloist Somi, and shared her excitement and praise for her sunbae with fans after the ceremony. 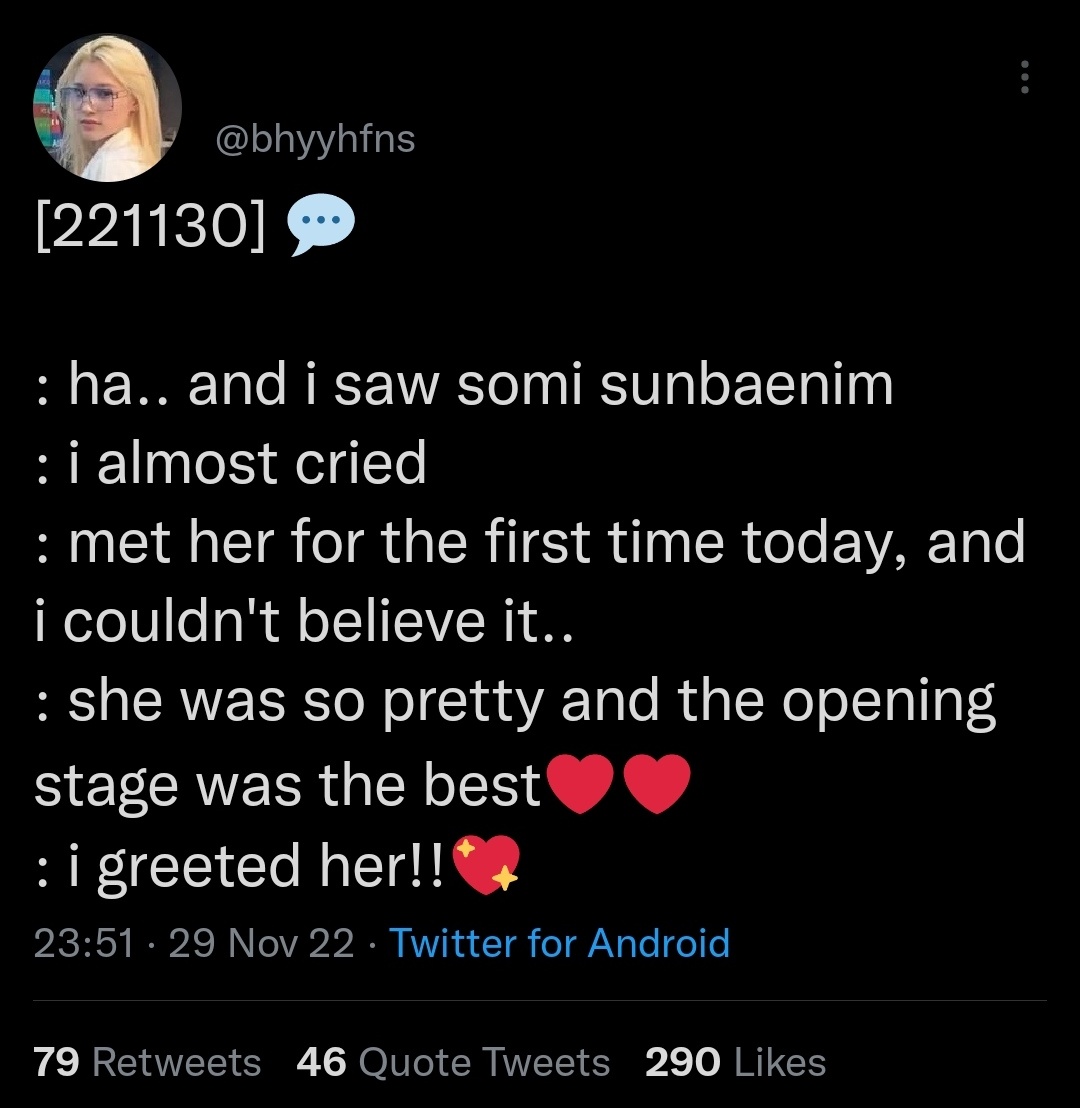 Videos briefly captured the interaction between the two gorgeous idols. In a video capturing just Huening Bahiyyih’s reaction, viewers can see just how excited she was to greet Somi.

She also ended up standing next to the older idol, and fans couldn’t get enough of their incredible visuals together in one frame. 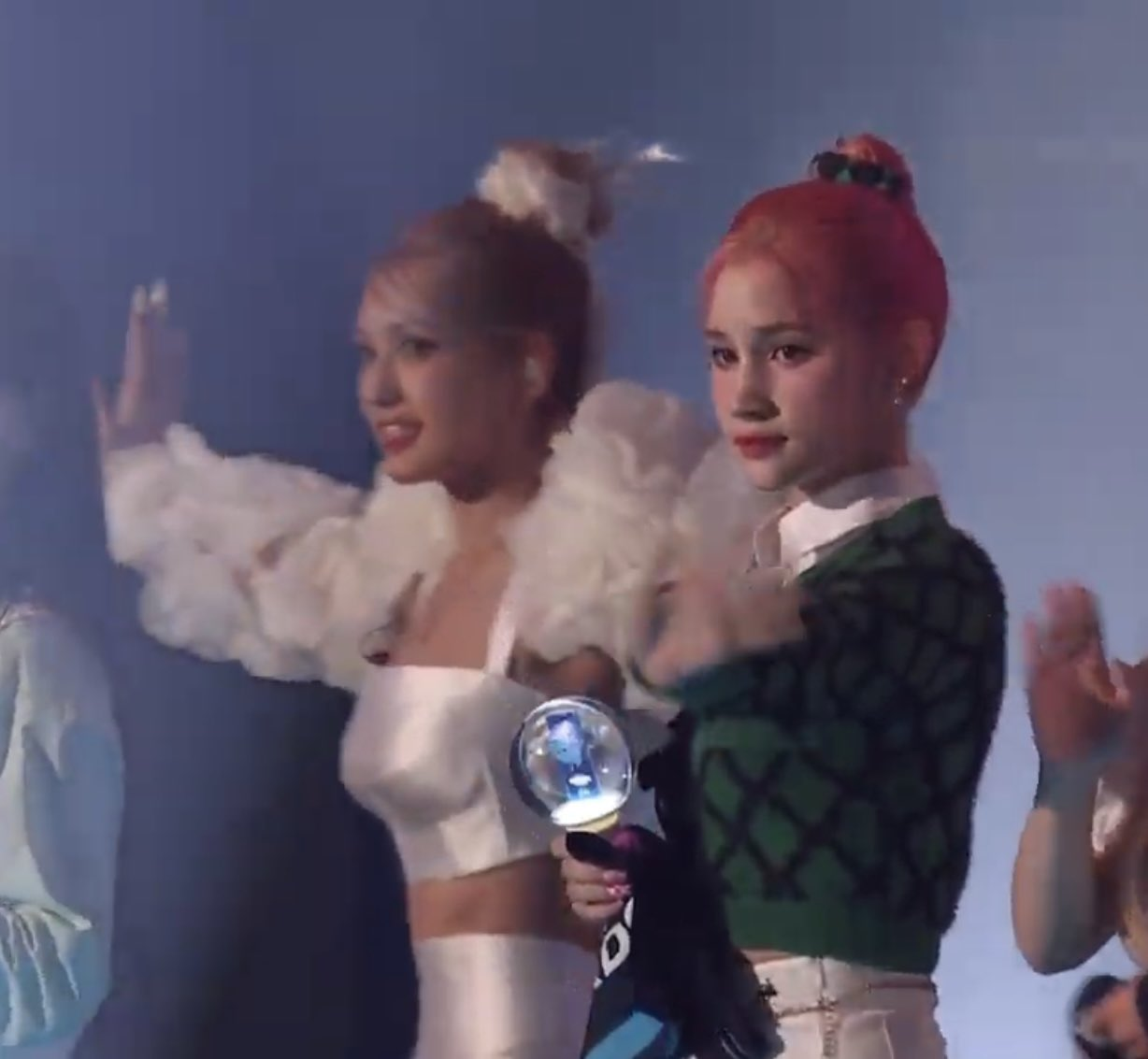 Not only did the two get to meet, but they both also coincidently wore beautiful satin dresses on the red carpet.

Check out how they rocked their dresses in a completely different way below!