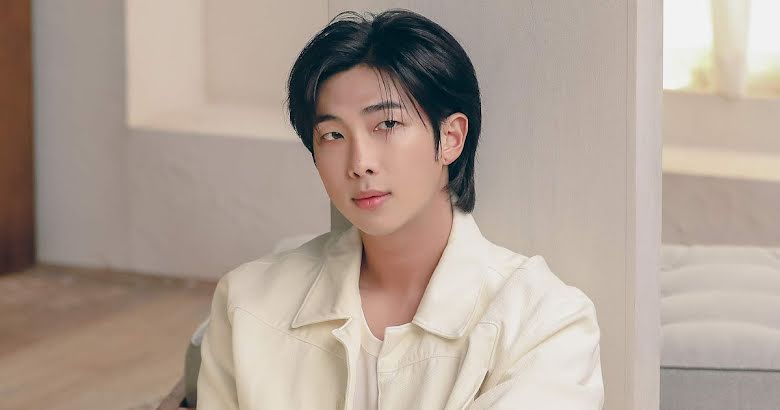 K-Pop idol group BTS RM’s solo track, “Bicycle,”  has topped the iTunes Top Song Chart in 26 countries as of 12 PM KST on November 30. This track, which was written and composed by RM himself, was released through SoundCloud last year.

This track was also released through official music platforms just before the release of his new solo album, Indigo. On the other hand, his new album is set to drop on December 2.