A Mask Brand That Chuu Once Endorsed Expresses Their Support For The Idol : Entertainment Daily 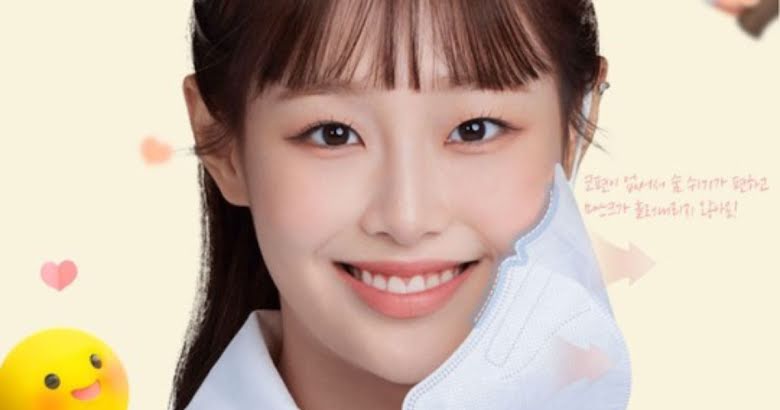 The mask brand follows several others that voiced their support for the idol.

A mask brand that Chuu had prior endorsed came to the defense of the former LOONA member who is facing unverified allegations levied against her by her former agency BlockBerry Creative.

On November 29, mask company INSPICK released a statement in which the company defended the idol by stating how lovely she was to work with.

We would like to state our position on the current controversy surrounding Chuu (real name Kim Ji Woo).

We at INSPICK have previously worked with and are currently in communications with Kim Ji Woo regarding to marketing and filming.

Kim Ji Woo has always done her best during filming, and despite the long and hard hours, she would even try to cheer up the film staff. Through her bright and cheerful disposition, the staff and everyone on set gained strength from her. We remember this fondly.

Also, we once asked her for a signed photo card, to which she gladly gave us a card she signed personally. We hope this small but thoughtful gesture is spread widely.

We at INSPICK hope the truth is revealed soon and will root (Chuu) on in her future endeavors.

Previously, BlockBerry Creative revealed that Chuu had been removed from LOONA due to the idol allegedly abusing the agency’s staff members.

BlockBerry Creative Announces Chuu Has Been Kicked Out Of LOONA

Since the allegations were levied, there has been an outpour of support for Chuu, and many fans demanded BlockBerry Creative provide evidence of their allegations.

BlockBerry Creative then deflected the fans’ demand for evidence in a statement in which they claimed the burden of proof lay with Chuu. Chuu has since released a statement denying all of the allegations.