Where Is He Now? Netizens Are Shocked With How Much “Hospital Playlist” Actor Kim Joon Actor Has Grown In Recent K-Drama Roles : Entertainment Daily 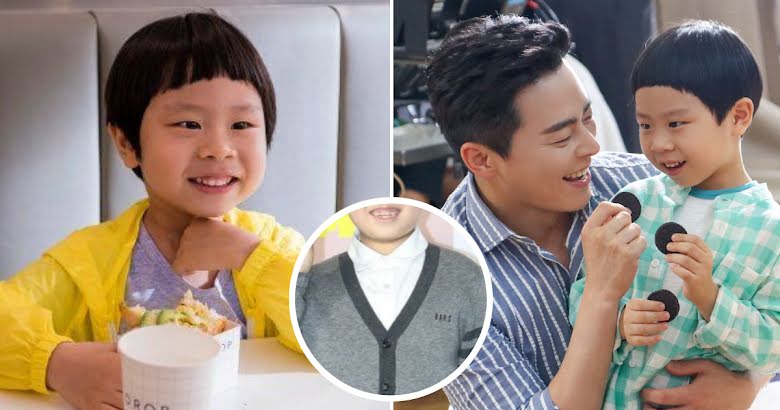 Uju melted hearts and the actor is doing the same with his new K-Dramas!

Over the past few years, one of the hottest K-Drama series has been Hospital Playlist.

The show has a star-studded cast and has played on viewers’ emotions after combining friendship, love, heartache, and much more.

Yet, one young actor who truly captured the hearts of fans was Uju (played by Kim Joon), the son of Lee Ik Jun (played by Jo Jung Suk).

Whether it was charming his dad, spilling about his girlfriend, or just being cute, the character truly melted the hearts of everyone watching.

One of the newest K-Dramas to be released is called Summer Strike, and stars Im Siwan (also known as Im Si Wan) and AOA‘s Seolhyun.

The story is based on a webtoon and follows Lee Yeo Reum (Seolhyun) who, after getting dumped and losing her mother, quits her job and moves to a small village. Here she meets the residents, including An Dae Beom (Im Siwan).

Amongst the star-studded cast is none other than Kim Joon and, although it’s only been a year since the last series of Hospital Playlist aired, netizens are shocked by the young actor’s transformation in his role as Bae Joon.

He’s also set to star in the movie Switch and images from a recent press conference shocked netizens. In the pictures, Lee Woo Joo seems much taller and more mature compared to what he looked like in the Hospital Playlist episodes.

Many also pointed out that he had much more confidence, proudly giving hearts to the media.

When the images were released, netizens couldn’t get over the transformation of the young actor. For many, he should still be the adorable Uju but is growing up very quickly.

uri baby uju is growing up too fast ㅠㅠ pic.twitter.com/AV77PiWTSb

It isn’t surprising that the young actor has grown and will continue to mature in front of viewers’ eyes. Yet, it doesn’t stop netizens from being shocked at the young star’s transformation.