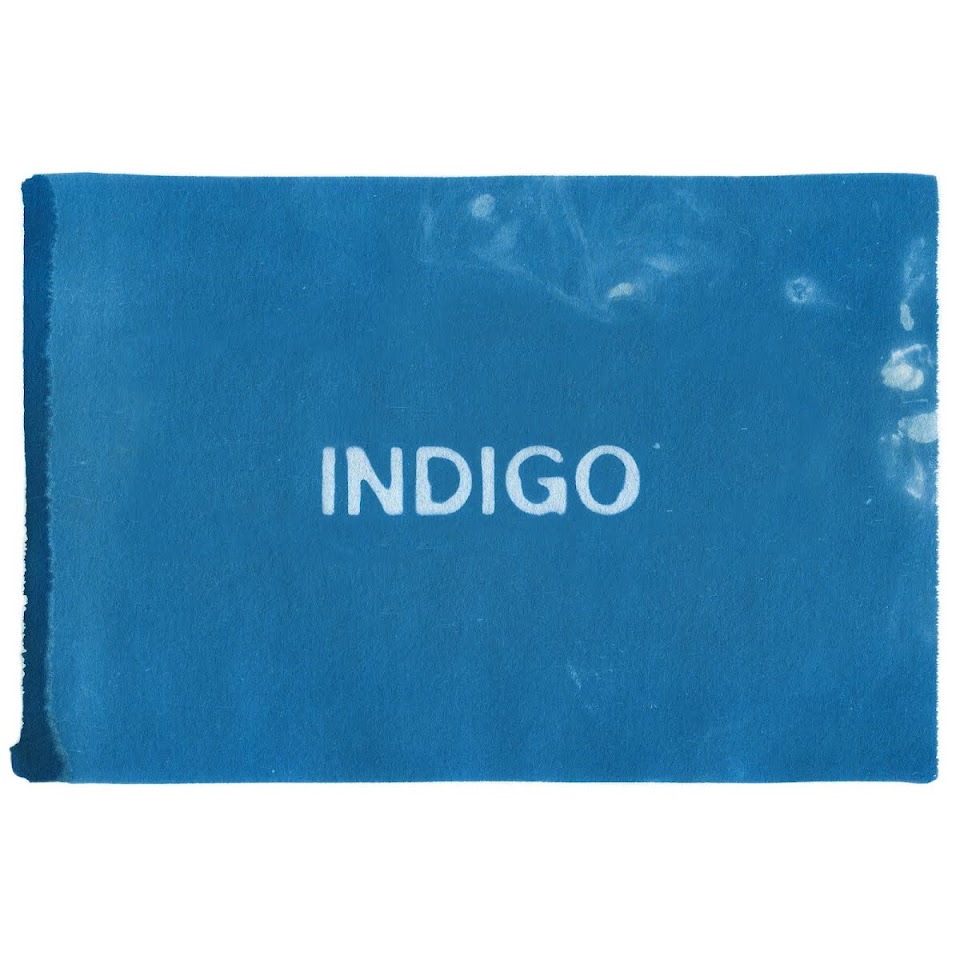 Today, Big Hit Music dropped the official tracklist for BTS RM‘s solo album Indigo. This tracklist, which features an array of colorful collaborations, might not be the only exciting news to break this week.

Indigo‘s third track, “All Day,” is a collaboration with Epik High‘s Tablo. “Y’all wanted this for so long,” he tweeted shortly after the tracklist’s release. “So did we.”

Y’all wanted this for so long. So did we.#RM #INDIGO @BTS_twt pic.twitter.com/gNFD8GqiUo

BTS, like many K-Pop fans, grew up listening to Epik High’s music. Over the years, the groups have supported each other’s music in person and from afar. In other words, it was only a matter of time before RM and Tablo joined forces.

Now, could more BTS x Epik High news be on the way? Minutes after sharing Indigo‘s tracklist, Tablo tweeted, “More big announcements coming [by the way],” and dropped a hint.

The Earth emoji and the tweet’s timing have some fans wondering if RM will join Epik High on a world tour to perform “All Day” with Tablo.

ARE U TAKING JOON FOR WORLD TOUR

For now, we’ll just have to wait and see! Read more about RM’s album here.