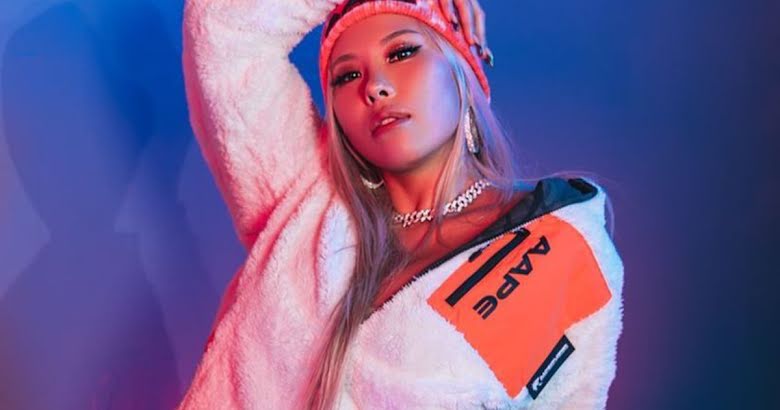 Due to it pertaining to the artists’ private life, it is difficult for us to verify the truth of the matter.

The rumors gained credence when it was revealed that Gabee and her boyfriend were no longer following each other on Instagram.

Gabee had previously been very open about her relationship with her theatre-actor boyfriend. The two had previously appeared on a KBS variety show, and Gabee spoke openly about him on a previous appearance on an MBC variety show.