2PM’s Nichkhun warmed hearts with his response to an unexpected request from his bandmate Wooyoung!

On the October 2 episode of the KBS 2TV variety show “Beat Coin,” the cast members were tasked with a mission in which they had to call people they knew and ask to borrow money. While the cast didn’t actually need to borrow any money, the people they called didn’t know that—and in order to succeed, they had to get their friends and acquaintances to agree to lend them a total of 100 million won (approximately $70,000).

Wooyoung chose to call Nichkhun, and he asked him over the phone, “I’m so sorry, hyung, but I’m in urgent need of money at the moment. Do you think you might be able to [lend me some]?” Nichkhun asked how much he needed, and at Jo Se Ho‘s prompting, Wooyoung replied, “50 million won [approximately $35,000].”

Without asking for any further explanation, Nichkhun immediately agreed, asking, “Where should I send it?” Then, after Wooyoung said he’d text him the details, Nichkhun asked worriedly, “Are you okay, though? You’re not in any trouble, are you?”

Impressed by how easily Nichkhun agreed to help him out, the other cast members silently urged Wooyoung to ask him for even more money so they could reach their goal of 100 million won. 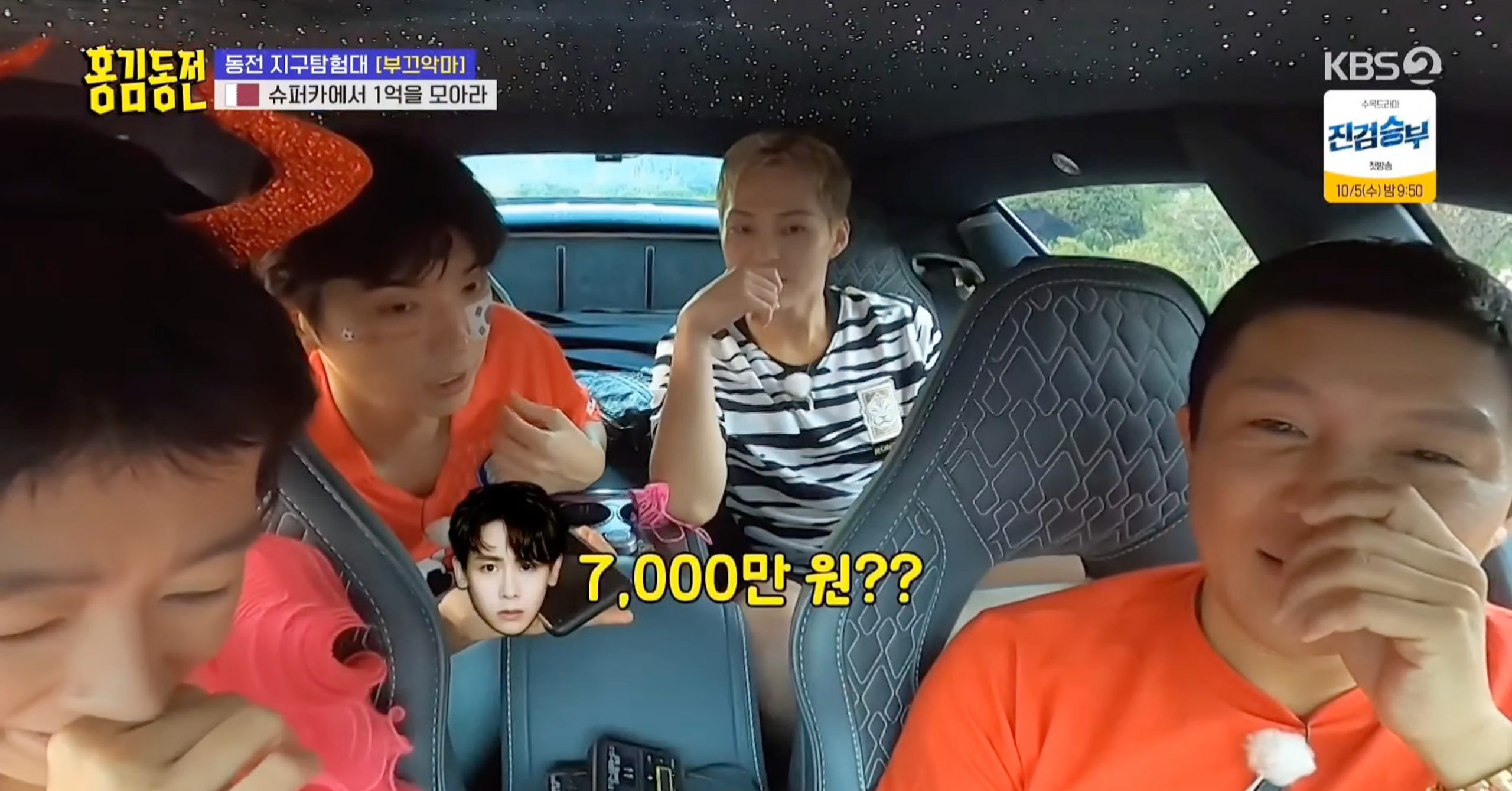 Wooyoung responded, “I’m not in any trouble, but hyung, is there any chance I could borrow a little bit more? Like maybe 20 million won [approximately $14,000] more? That’d be helpful.”

“So 70 million won [approximately $50,000]?” asked Nichkhun, before asking with a laugh, “Wait, you haven’t killed someone or anything, right?”

After thanking Nichkhun profusely and reassuring him that he wasn’t in trouble, Wooyoung hung up, and Hong Jin Kyung exclaimed, “Wow, he’s so cool.”

However, despite his success with the mission, Wooyoung wasn’t entirely happy. Worrying out loud that Nichkhun was too trusting, the 2PM member exclaimed, “Wait, but I’m kind of worried [for him] now. Is [Nichkhun] going to be okay?” 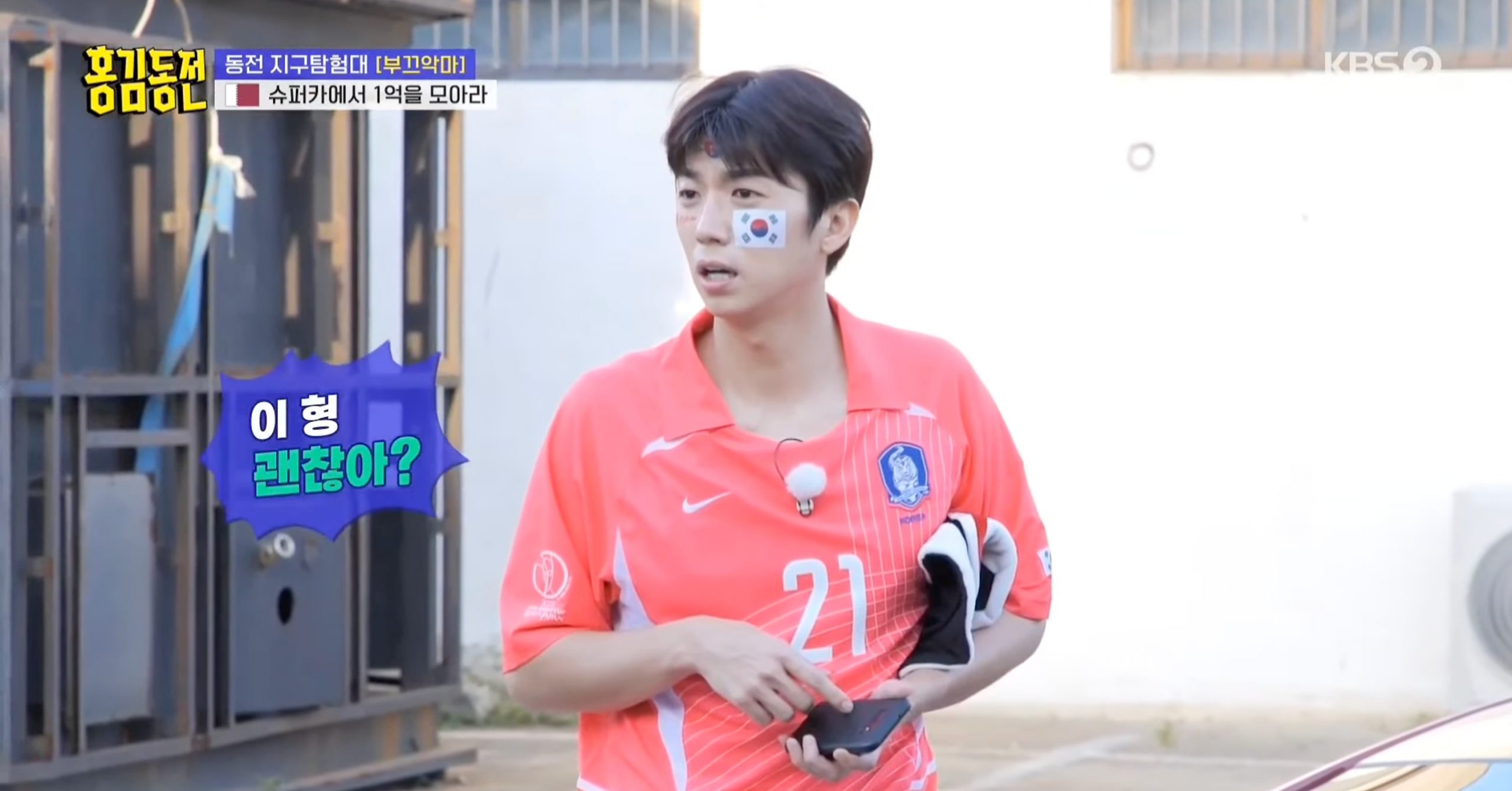 Watch Nichkhun in his drama “My Bubble Tea” with subtitles below!