SEVENTEEN’s Mingyu Explains Why He Became A Fan Of TXT’s Soobin : Entertainment Daily 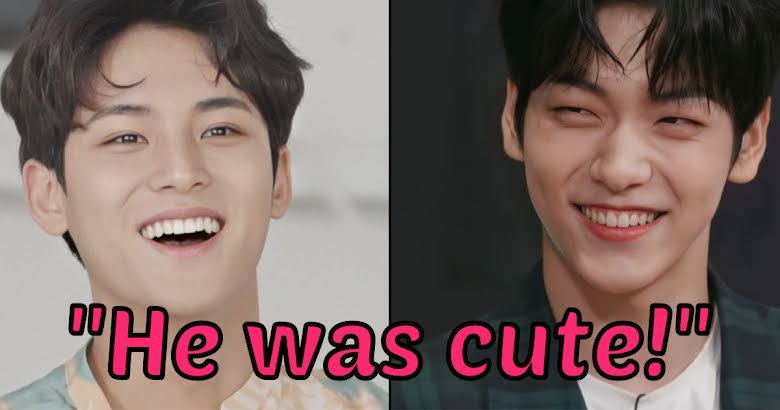 Soobin is totally his ult bias!

It’s hard not to fall for TXT’s Soobin! Even fellow K-Pop idols can agree.

The entire HYBE family was caught simping over the TXT leader during The Game Caterers, especially SEVENTEEN‘s Mingyu.

During the HYBE special of The Game Caterers, they played the “Random Play Dance.” Soobin remained until the end due to his deep knowledge of K-Pop songs.

Mingyu was down bad for Soobin at the moment of this event. He couldn’t stop gushing over him and kept declaring that he had become a fan and that Soobin was love.

🐶 soobin is so lovely… what do i do soobinie ㅠ i’ve become a fan! a fan! 🫶 pic.twitter.com/SDmiQU2Kxm

mingyu is so cute 😭 pic.twitter.com/MLELi8XLko

During a recent interview with ELLE KOREA, Mingyu was shown the video clips as seen above of him declaring his fanship for Soobin. He was asked if he truly became a fan of Soobin’s that day.

Mingyu explained how Soobin really surprised him. He thought the TXT member was shy, but he turned out to be quite different!

I think I was very shocked that day. He was so charming. I thought he was obviously shy, but he was enjoying the moment so brightly.

Mingyu was so impressed with Soobin’s knowledge of all the songs and thought his genuine enjoyment was endearing. So, he truly became a fan.

‘I know this song!’ Seeing him happily enjoying it with this expression, he was cute. It’s amazing that he knew all the songs. I became a fan that day.