Lee Seung Gi And Lee Se Young’s Relationship Gets More Complicated After Their Kiss In “The Law Cafe” : Entertainment Daily

Based on the hit web novel of the same name, “The Law Cafe” is a romantic comedy starring Lee Seung Gi as Kim Jung Ho, a genius former prosecutor-turned-libertine landlord, and Lee Se Young as Kim Yu Ri, the eccentric lawyer that becomes his new tenant when she opens a “law cafe” in his building.

On the previous episode of “The Law Cafe,” Kim Jung Ho and Kim Yu Ri were no longer able to hide their feelings for one another as they found themselves facing a dangerous situation. The episode ended with a bold, heart-stopping kiss that had the drama’s fans feeling vicarious butterflies.

However, in the upcoming episode of the show, Kim Jung Ho unexpectedly disappears after the couple’s dramatic kiss—only for Kim Yu Ri to find him all the way out in Joongpyeong.

Although they started out unable to stop bickering whenever they saw one another, the relationship between the two longtime friends is clearly beginning to change. In newly released stills from the drama’s next episode, Kim Yu Ri appears to be tenderly feeding Kim Jung Ho during a meal—something it would have been hard to imagine her doing before. 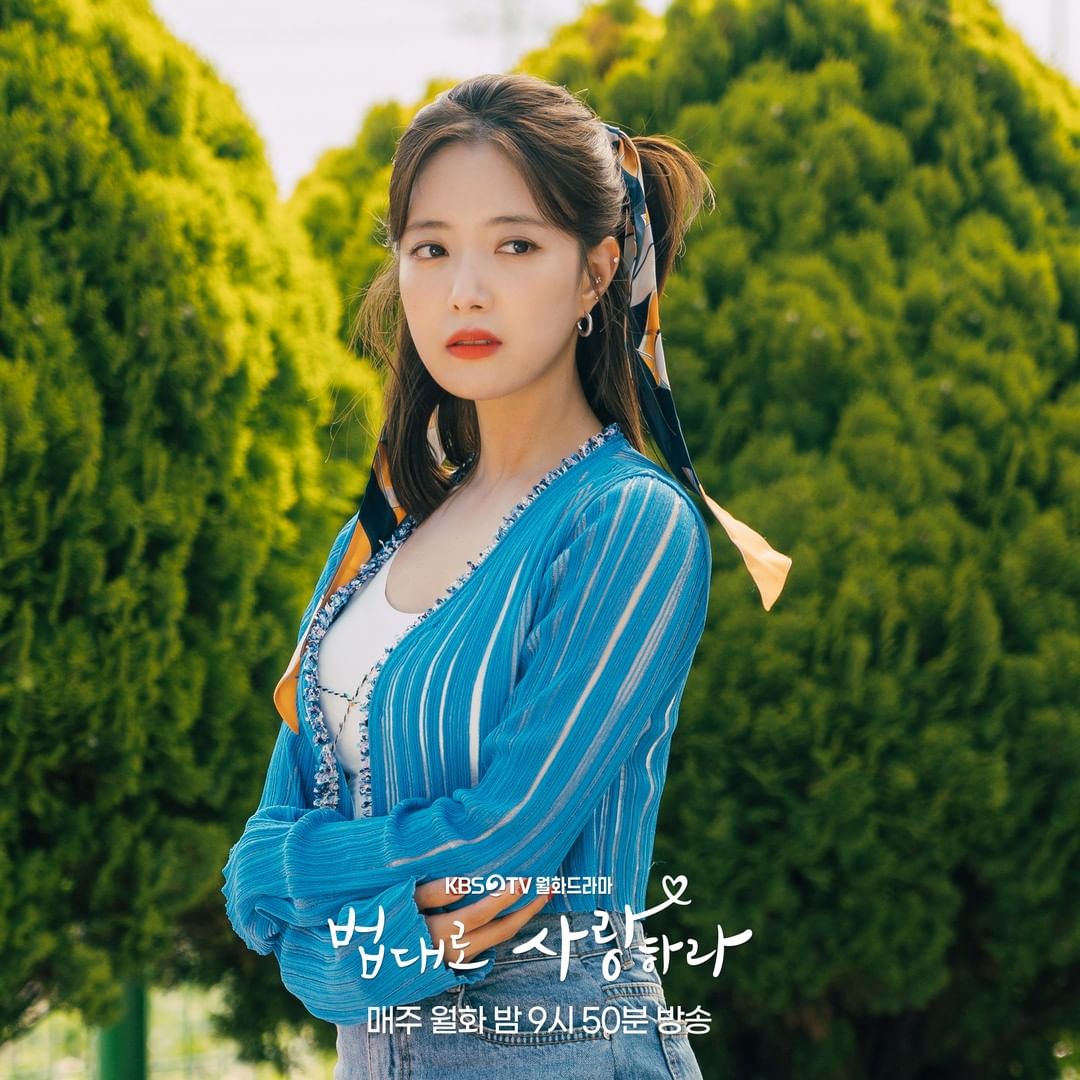 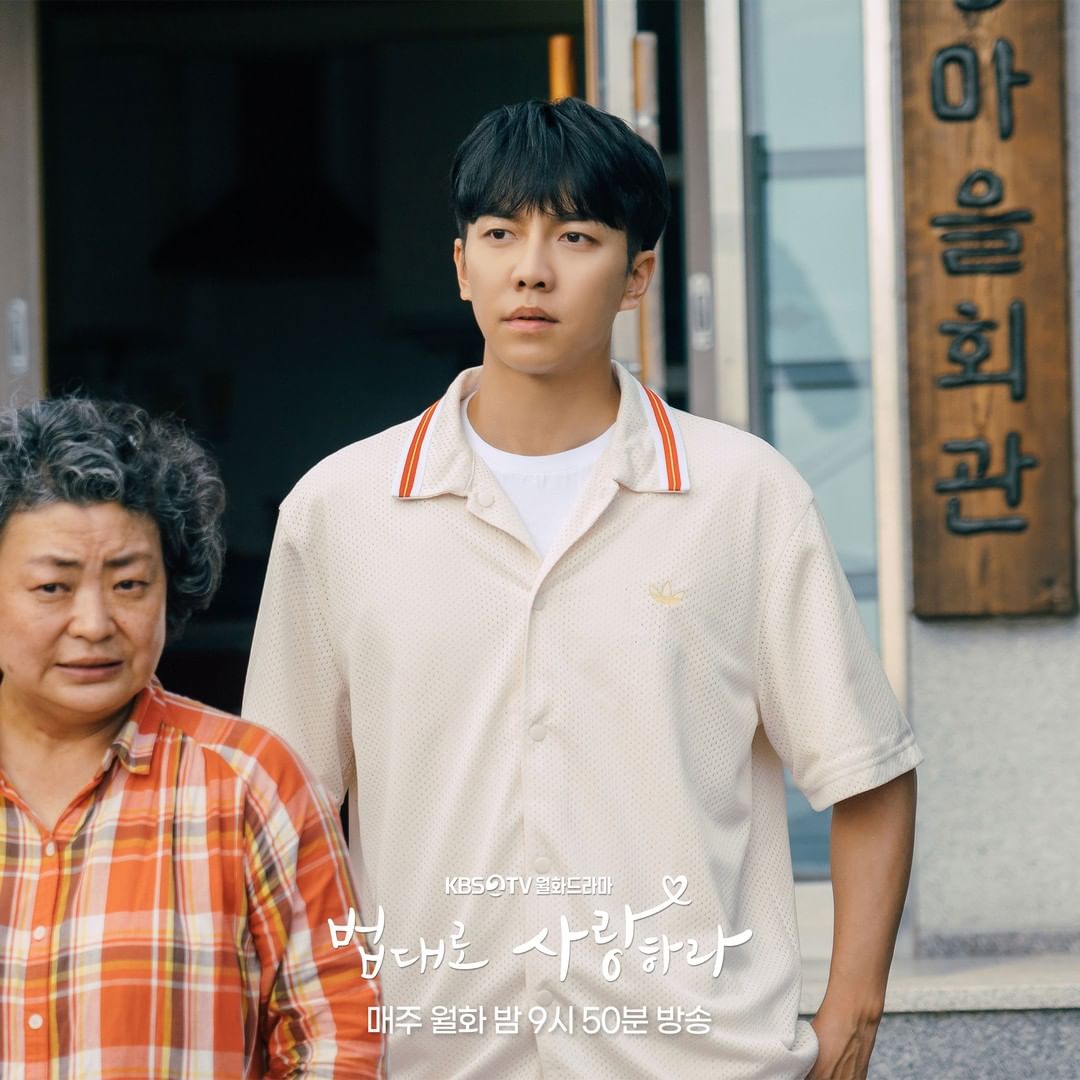 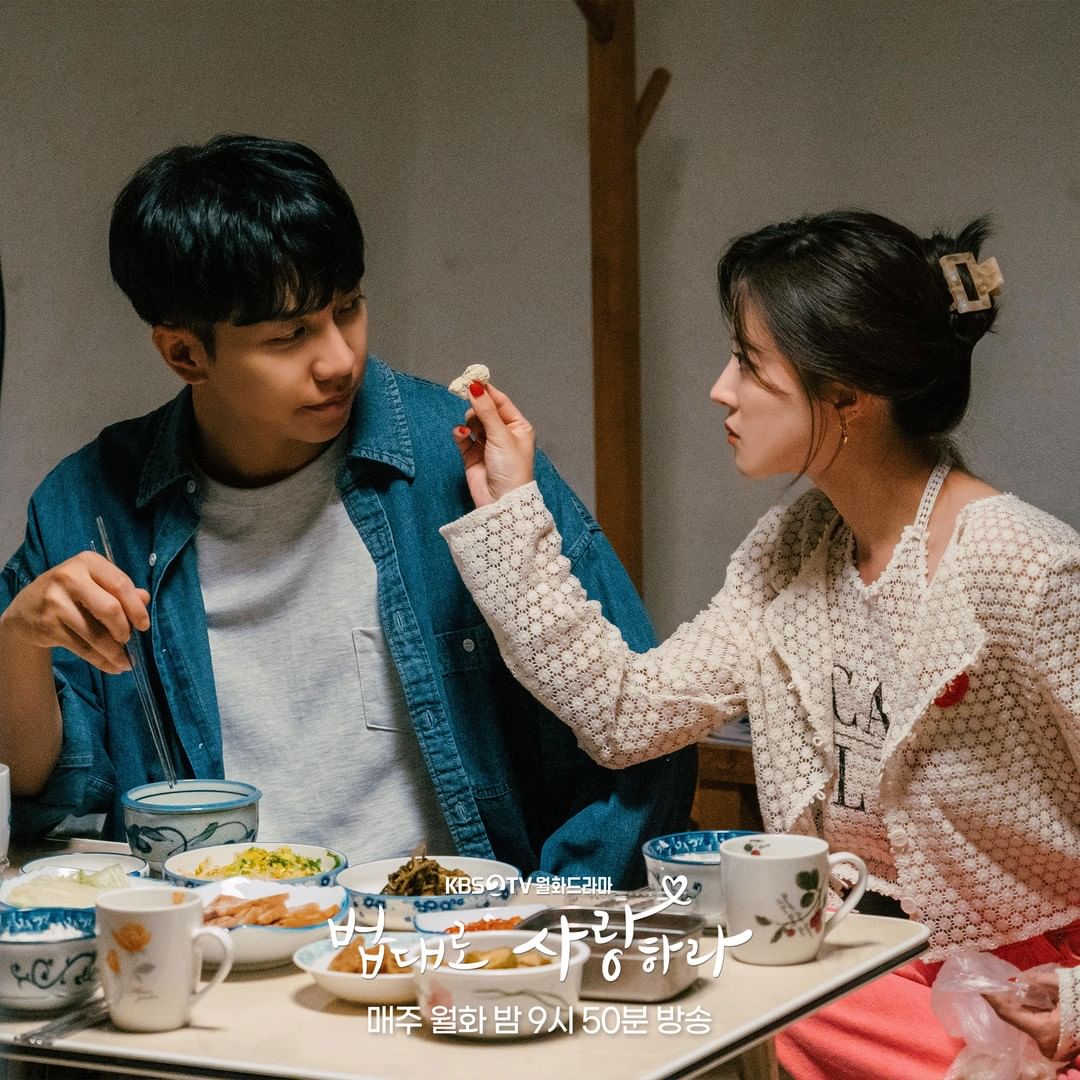 Other photos show Kim Yu Ri enjoying nature as Kim Jung Ho looks on with poorly disguised affection, raising anticipation for what kinds of romantic dates the two will go on in the countryside. 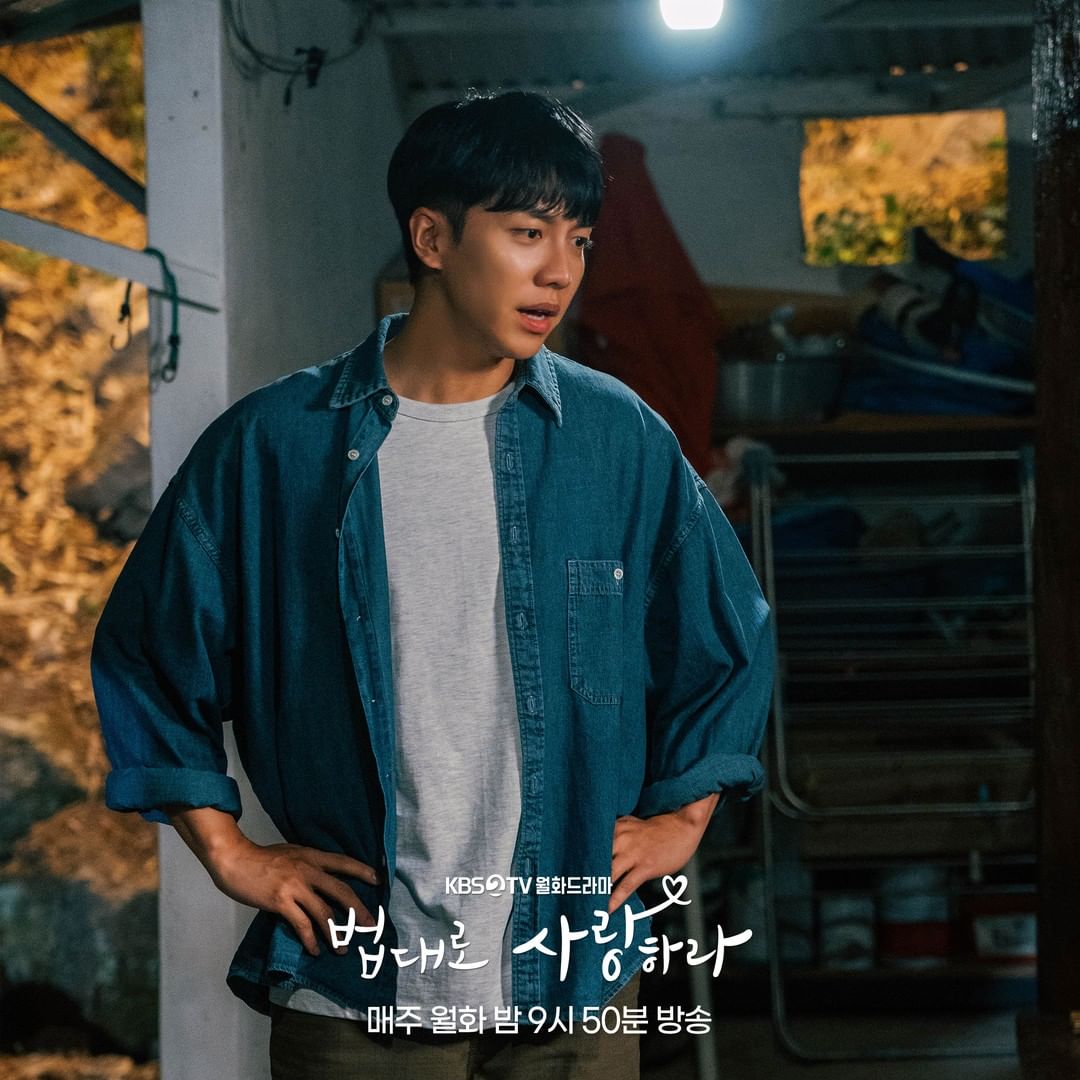 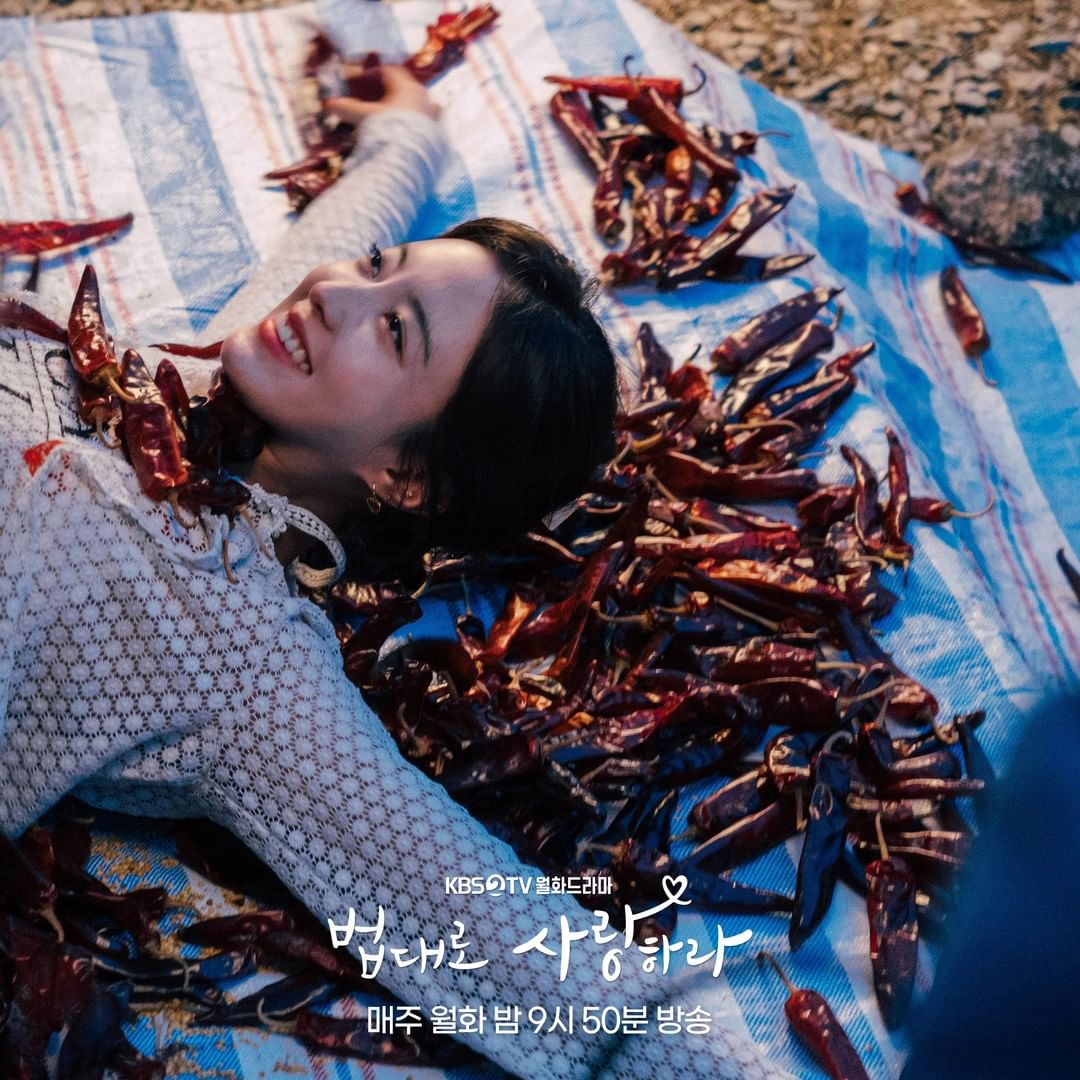 The producers of “The Law Cafe” teased, “Episode 8, which is mainly set in Joongpyeong and will include lots of eye-pleasing elements from pure nature, will make viewers both laugh and cry.”

“Will Kim Jung Ho and Kim Yu Ri, whom fans have been passionately cheering on [to get together], be able to repay that support? Episode 8 is a crucial episode in that regard, so we hope you’ll make sure to tune in.”

To find out whether full-fledged romance will finally blossom between Kim Jung Ho and Kim Yu Ri, tune in to the next episode of “The Law Cafe” on September 27 at 9:50 p.m. KST!

In the meantime, catch up on the previous episodes of the drama with subtitles below:

Previous Post
EXO’s Xiumin Tops iTunes Charts All Over The World With Solo Debut Album “Brand New” : Entertainment Daily
Next Post
BLACKPINK’s Jennie Was Hidden From View When Arriving At The TAMBURINS Exhibit, But Fans Still Left Happy In The End : Entertainment Daily