“Curtain Call” is a new drama about an elderly woman from North Korea who doesn’t have much time left to live and a theatre actor who acts as her grandson in order to fulfill her final wish. Kang Ha Neul will star as Yoo Jae Heon, the unknown theatre actor who undertakes a life-changing endeavor, while Ha Ji Won will star as heiress Park Se Yeon, who manages the hotel owned by her family.

Jung Ji So will be appearing in the drama as Seo Yoon Hee, an unknown actress who belongs to Yoo Jae Heon’s theatre troupe. Although she may seem ordinary on the outside, Seo Yoon Hee is actually hiding a big secret.

While the independent young actress is from an elite background and has lived a life that anyone would envy, she chooses to forge her own path as a member of a local theatre company—and she winds up developing feelings for Yoon Jae Heon in the process. 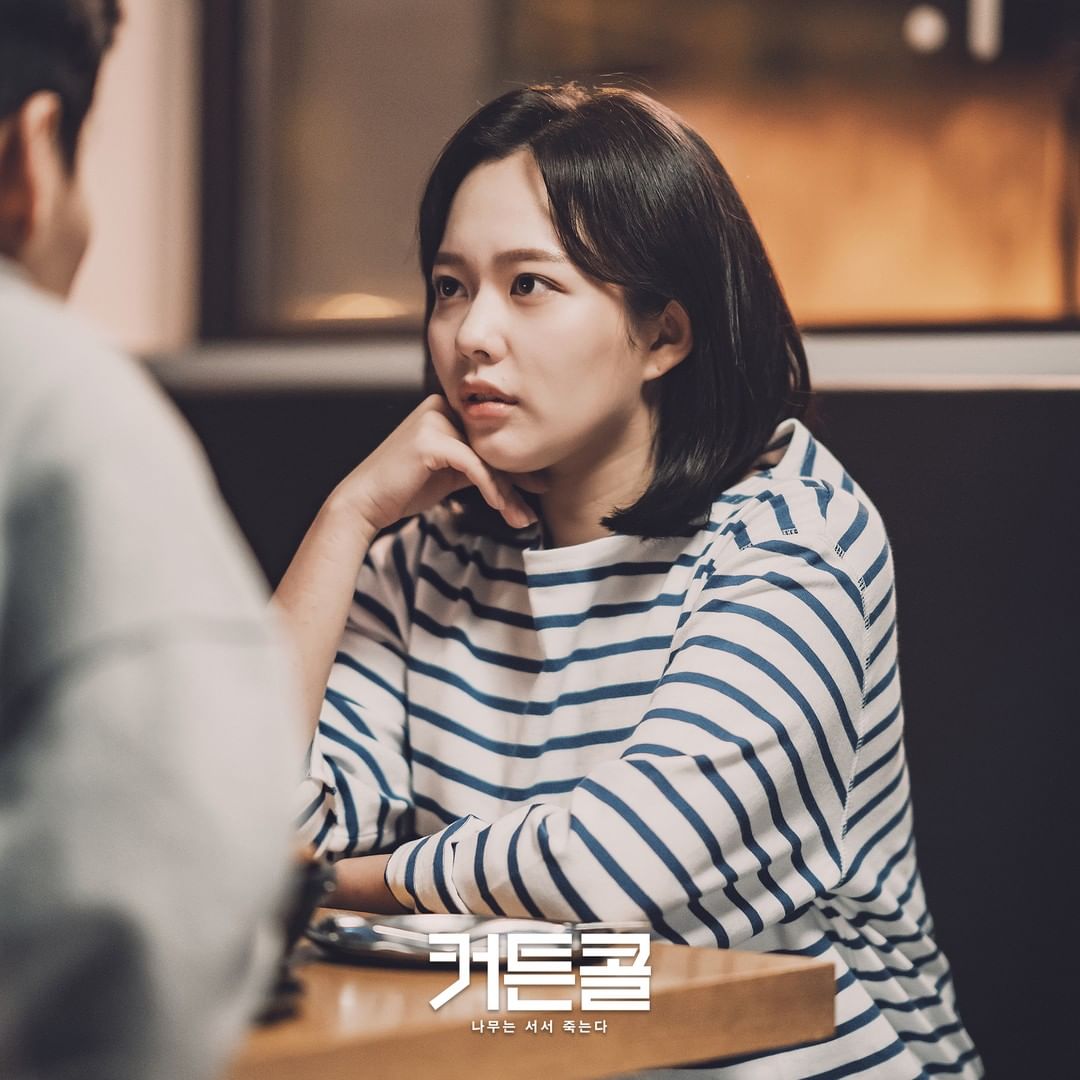 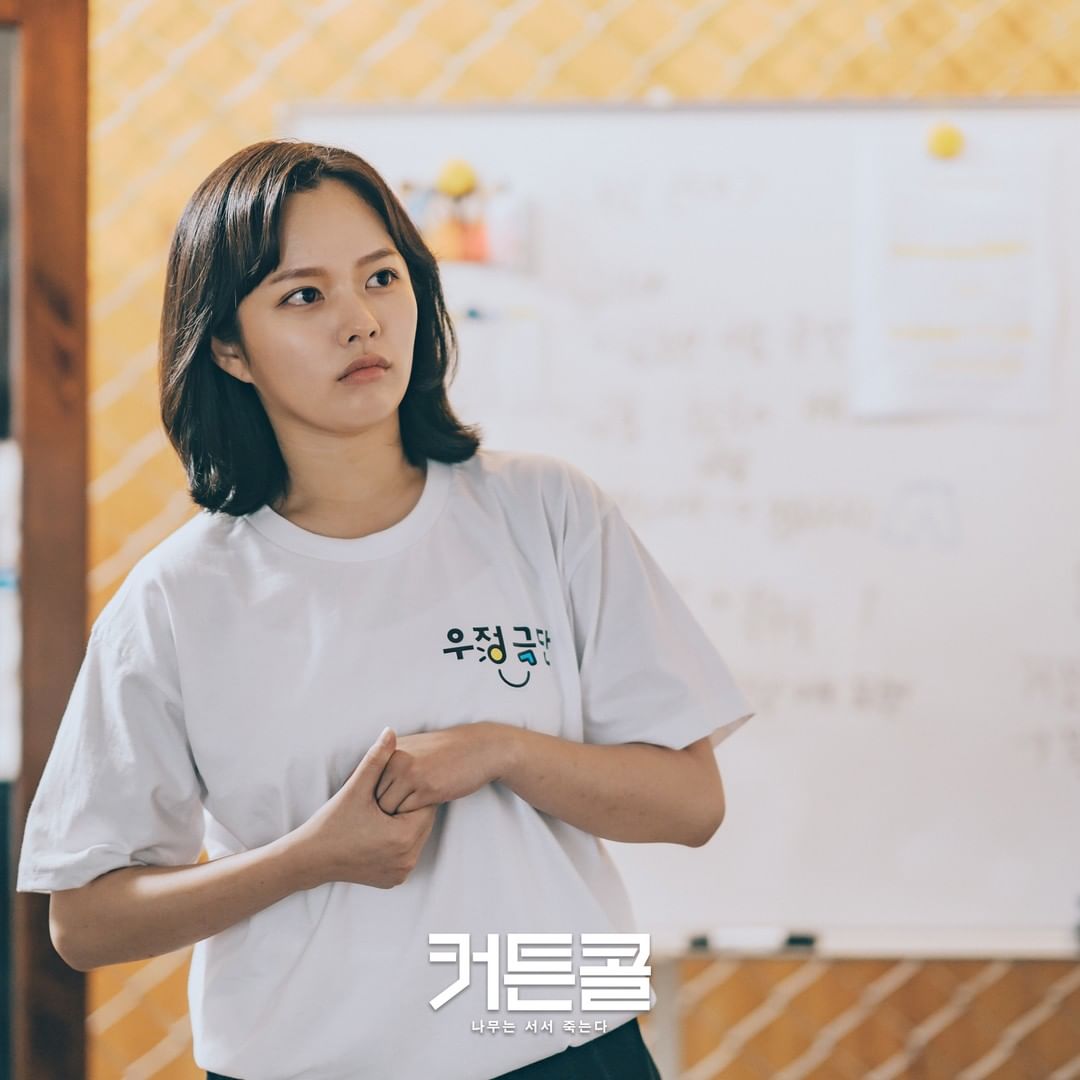 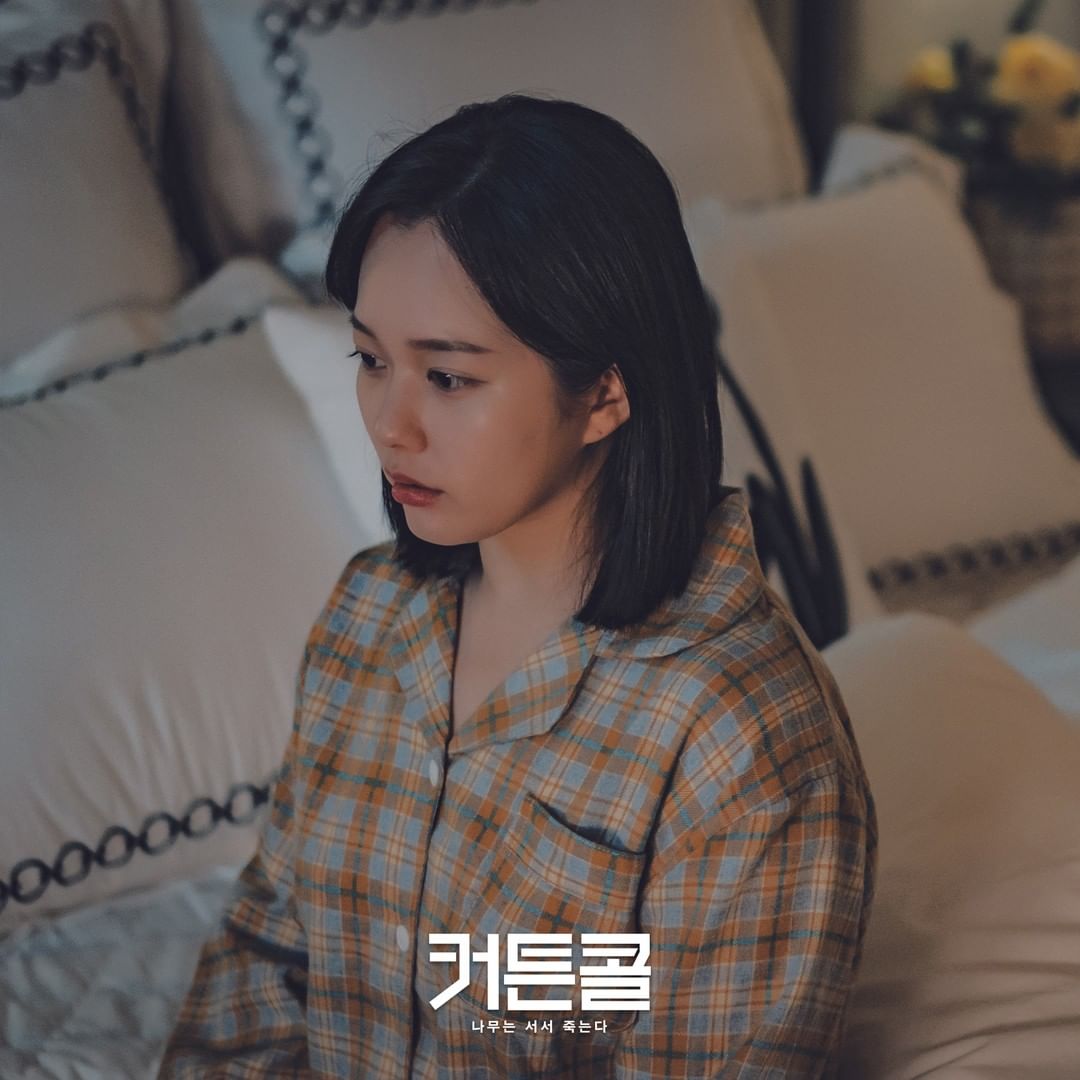 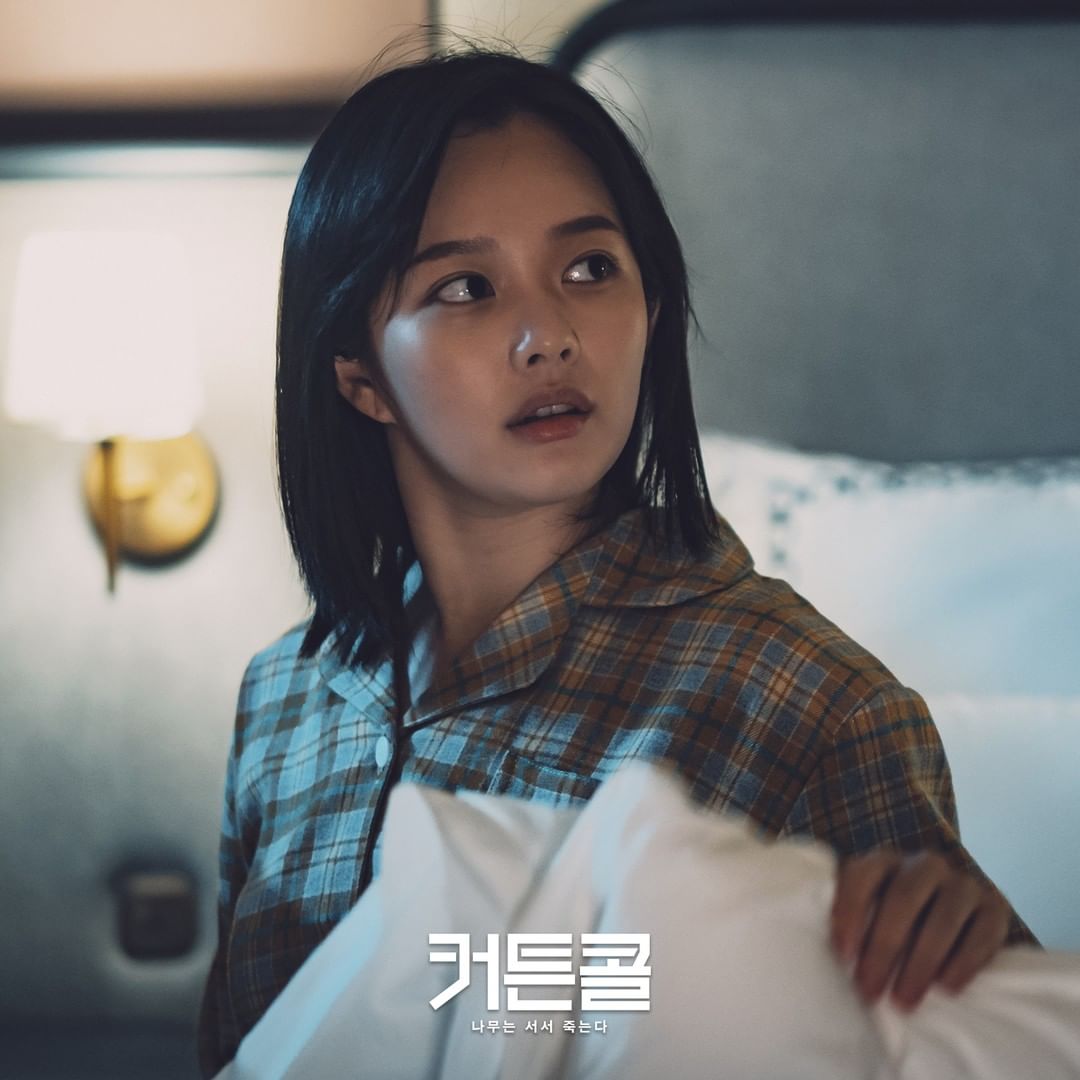 Production company Victory Contents commented, “Actress Jung Ji So was the perfect fit for the character of Seo Yoon Hee, who is lovable while also being mysterious, who is cute and cheerful, and who has many different charms. She also has exceptional chemistry with Kang Ha Neul, so the atmosphere on set was always warm and lively.”

They added, “Jung Ji So’s unique lovely charm will be conveyed well on screen, so please keep an eye out for it.”

“Curtain Call” will premiere in October, taking over the time slot currently occupied by “The Law Cafe.”

In the meantime, watch Jung Ji So in her drama “Imitation” with subtitles below!

Previous Post
Ji Chang Wook, Sung Dong Il, Sooyoung, And More Must Make Crucial Decisions In A Tense Situation In “If You Wish Upon Me” : Entertainment Daily
Next Post
ITZY’s Lia Reveals Why She Chose JYP Over SM, And The Reason Is Surprisingly Simple : Entertainment Daily