Get ready for MAMAMOO’s new album!

Back in June, RBW announced that MAMAMOO was gearing up for a full-group album to be released in the second half of the year.

On September 27 at midnight KST, MAMAMOO released the first teaser for their upcoming October return! On October 11 at 6 p.m. KST, MAMAMOO will unveil their 12th mini album “MIC ON.” 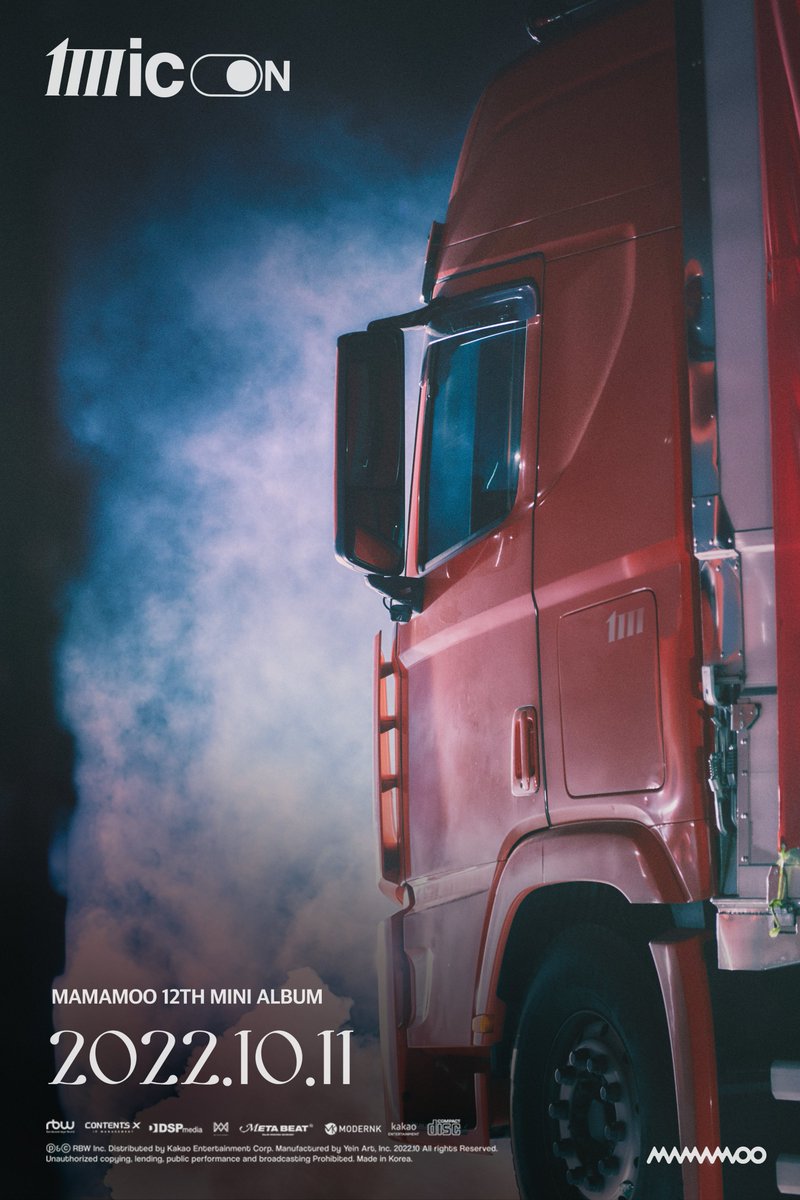 “MIC ON” marks the group’s first comeback in a little over a year. Last September, MAMAMOO unveiled their compilation album “I SAY MAMAMOO: THE BEST” and gifted fans with the title track “mumumumuch.”

Are you looking forward to MAMAMOO’s return? Let us know what you’re most excited about and stay tuned for more updates!