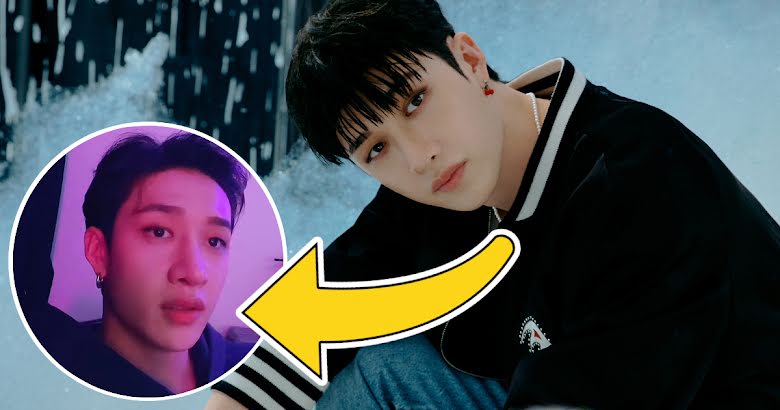 Fans were also very grateful for his efforts.

As K-Pop songs keep going viral on TikTok, it’s become an essential part of a K-Pop idol’s promotions to create a dance challenge to their latest song and go around and film the challenge video with idols from other groups.

Another feature of the popular app that idols are getting used to is TikTok lives, which is another version of the live broadcasts idols have always done for fans. Of course, given that idols are adapting to this new style of talking to fans, there have been some amusing hiccups, like when GOT7‘s Jackson Wang abruptly ended his for the most endearing reason.

Stray Kids‘ Bang Chan is the latest idol to try going live on TikTok, and fans couldn’t have been more excited. The idol already holds weekly live broadcasts for fans, Chan’s Room, which he always makes the time for.

So fans were endeared that Bang Chan also decided to try doing TikTok lives on occasion, although the idol didn’t want to make plans for them, wanting them to be “very free” on the timing and frequency.

“oh you know what… let’s just make my tiktok lives just very free… it’s all up to me and we’ll just see if you guys are ready for it” AHHH BANG CHAN?? pic.twitter.com/kL4VWsvvni

(He says he is gonna do tiktok live tho ~~ but in a much ‘free’ way, when he wants it, how long he wants it) pic.twitter.com/IYJedBKiU8

i appreciate bang chan so so much. the way chan does channie’s room every week for us and now ON TOP OF THIS he’s gonna be doing tiktok lives from time to time hope he always feels appreciated bc we truly love him sm

Fans were also laughing as they watched Bang Chan struggle in real time to figure out how to use the app. First struggling with figuring out how long he’d been broadcasting.

chan trying to figure out how long he’s been doing the tiktok live for 😭🥹 pic.twitter.com/Z92jMywLAt

And then trying to figure out how to end the broadcast, which led to an incredibly abrupt ending that fans weren’t expecting.

chan didnt know how to turn off the tiktok live :

why did Chan end his tiktok live like that I’m wheezing 😭😭😭😭 pic.twitter.com/zQCBZKeQV0

But besides their amusement, fans are grateful that Bang Chan always dedicates so much time to talking with them.

thank you for today our bang chan💗looking forward to future tiktok lives! your efforts are always appreciated! pic.twitter.com/TTqILUidQC

You can read more about Bang Chan’s kindness towards his fans here.