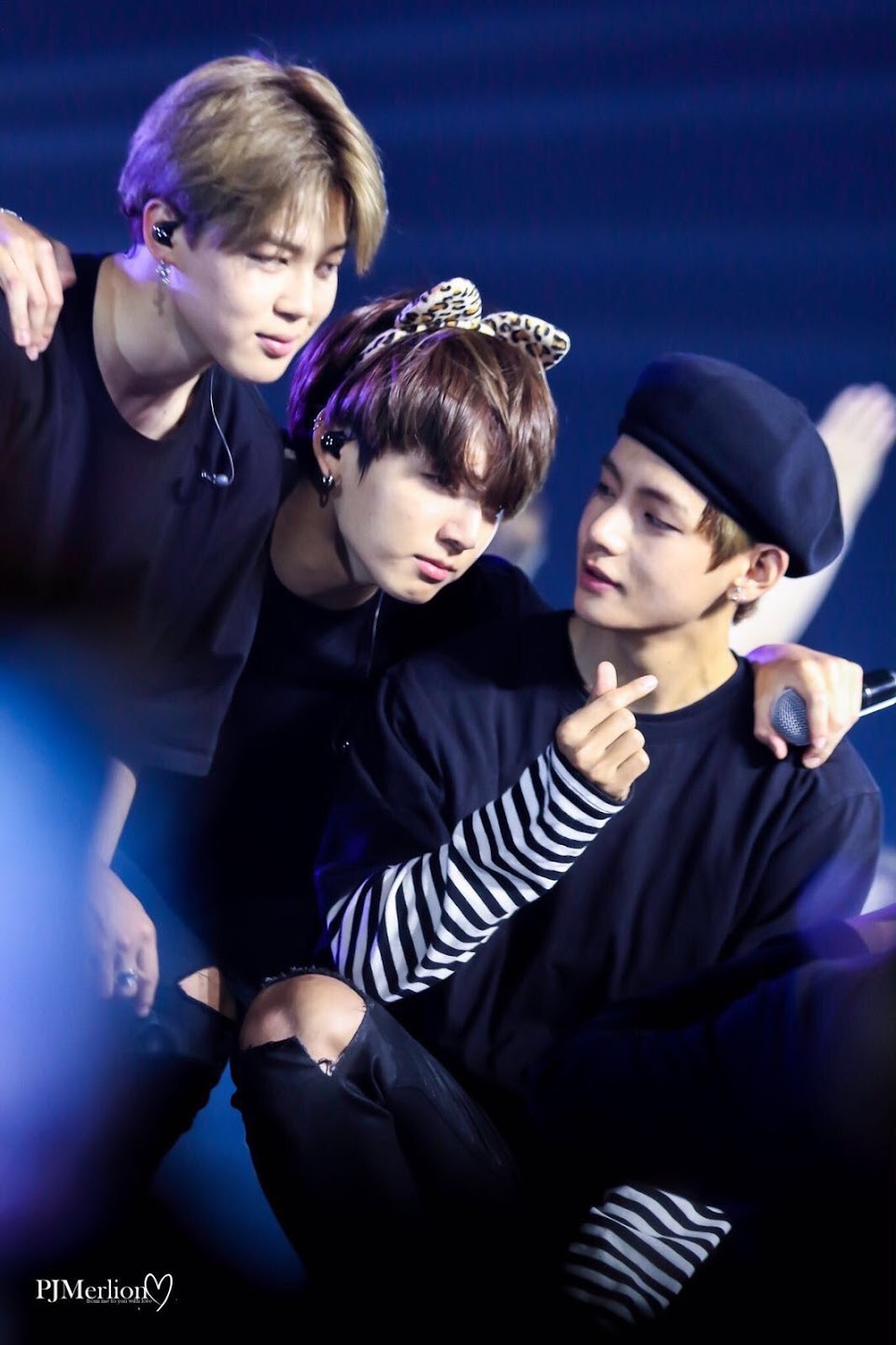 Beginning on August 22, accounts labeled as “bunkook” or “bunkooks” on TikTok made disturbing edits of BTS’s maknae Jungkook. This included horrific imagery.

Additionally, they appeared to be performing dark magic. This included photos of not only Jungkook but fellow members Jimin and Suga.

Some of the videos have even gone viral with over 60K views.

In some later posts, bunkook responded to ARMYs. Some had circulated a video of a girl alleged to be behind the bunkook accounts while claiming that the user was beaten when their mother found out what they were doing.

They also called out ARMYs for reporting their account. In doing so, they threatened them.

Bunkook claimed that they had “stopped” performing dark magic on Jungkook. They assured ARMYs “nothing bad will happen to him.”

Yet again, though, they threatened those reporting the account. Bunkook promised to create even more accounts and target BLACKPINK‘s Jennie next.

Yet, some of the other bunkook accounts include even more disturbing imagery and performances of black magic.

The bio reads, “I won’t stop this,” contradicting previous posts.

And while there are several posts featuring dark magic and claims that they are a “black magician,” another account’s one upload says, “I’m a liar I’m not a magician.”  They explained that while they did create the pictures, they were not a real magician.

To make matters worse, the name “bunkooks” originally belonged to an innocent Twitter user. In a letter to BIGHIT MUSIC, she explained how she had been the target of harassment by netizens who mistakingly think she is the same person.

it is important that they take care of this is the owner of @bunkooks here on twitter. I have NO association with #bunkookedits on tiktok. I don’t even post on tiktok. I’m getting an influx of follow requests and atp it feels like harassment. I even updated my bio but apparently some of y’all refuse to read.

Now, Jimin has been the target of death threats on social media. At this time, it seems to be unrelated to the bunkook situation.

Yet, this month, both Jimin and V have been the target of death threats on HYBE‘s community platform Weverse. Several even uploaded photos of guns.

ARMYs have already been concerned over the lack of response from HYBE over the alleged photos of V with BLACKPINK’s Jennie. So, this only made their concerns greater.

@BIGHIT_MUSIC @HYBEOFFICIALtwt
your artist is getting defamed, unconfirmed pictures are being spread with malicious intent as a targeted attack. It’s YOUR duty to protect the integrity nd privacy of taehyung as an artist under ur name, please take appropriate action immediately!

yg and hybe need to take action and sue because this isn’t the first, second, or third time that the privacy of their artists have been invaded

BTS leader RM has even been the target of offensive, racist, xenophobic, homophobic, and transphobic comments online after false reports were made that he won TC Candler‘s “Most Handsome Face” over British actor Henry Cavill. Even TC Candler has spoken on the matter.

so ur telling j00n has been target of racist and homophobic remarks bc of a fake pic / edit ??????? pic.twitter.com/MOJSpXxZxq

With so much happening at once against the members, ARMYs are increasingly concerned and urging BIGHIT MUSIC to take action more than ever to protect its artists. They are utilizing Twitter and Weverse to bring awareness to the issues.

BIGHIT PROTECT JIMIN seriously wtf is going on with everything some one is editing and doing dark magic on jungkook photos
Someone is editing pictures of Taehyung
AND NOW DEATH THREATS TO JIMIN AND HIS FAMILY SERIOUSLY WTH IS GOING ON??!?

bighit please protect bts recently bts memebers are getting a lot of hates first taehyubg and jimin getting d€aths threats then someone made very scary edits of jungkook and now namjoon is getting hate BIGHIT PROTECT YOUR ARTISTS @BIGHIT_MUSIC @HYBEOFFICIALtwt pic.twitter.com/frk96MMCB4

At the time of writing, “BIGHIT PROTECT JIMIN” is trending with over 37K tweets. ARMYs hope they can get BIGHIT MUSIC’s attention and that the members, especially Jimin, can be ensured safety in light of the recent death threats.

HYBE/BIGHIT MUSIC has not yet responded, nor have all the bunkook TikTok accounts been suspended.