Penned by the famous screenwriting duo known as the Hong Sisters, “Alchemy of Souls” is a fantasy romance drama set in the fictional nation of Daeho, a country that does not exist in history or on maps. The drama tells the story of characters whose fates become twisted due to magic that swaps people’s souls.

Jang Wook (Lee Jae Wook) and Mu Deok (Jung So Min) have been exciting viewers with their push-and-pull romance. Jang Wook’s straightforwardness flustered Mu Deok, but she continued to put up a wall between them. However, she couldn’t hide her jealousy when it seemed like he was getting close to Heo Yoon Ok (Hong Seo Hui). Their romance blossomed even further when Jang Wook gave her an affectionate hug and kiss, letting her know he only had eyes for her.

The newly released stills depict the two characters meeting late in the night, and the subtle lights surrounding them increase the tender atmosphere. Jang Wook gazes at Mu Deok with eyes full of passion, causing hearts to race. Mu Deok’s gaze is also fixed on him, and viewers are eager to find out if they will officially begin a reciprocal romance. 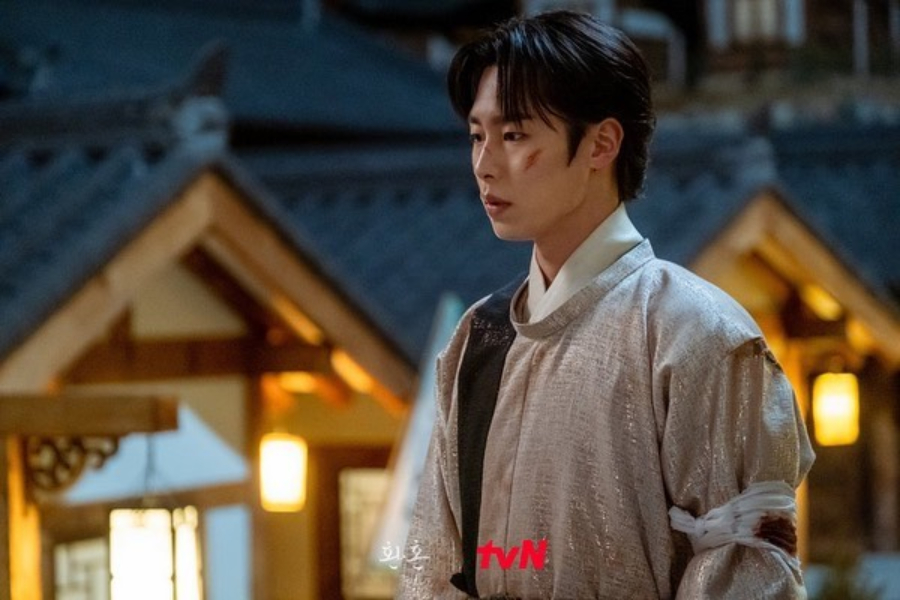 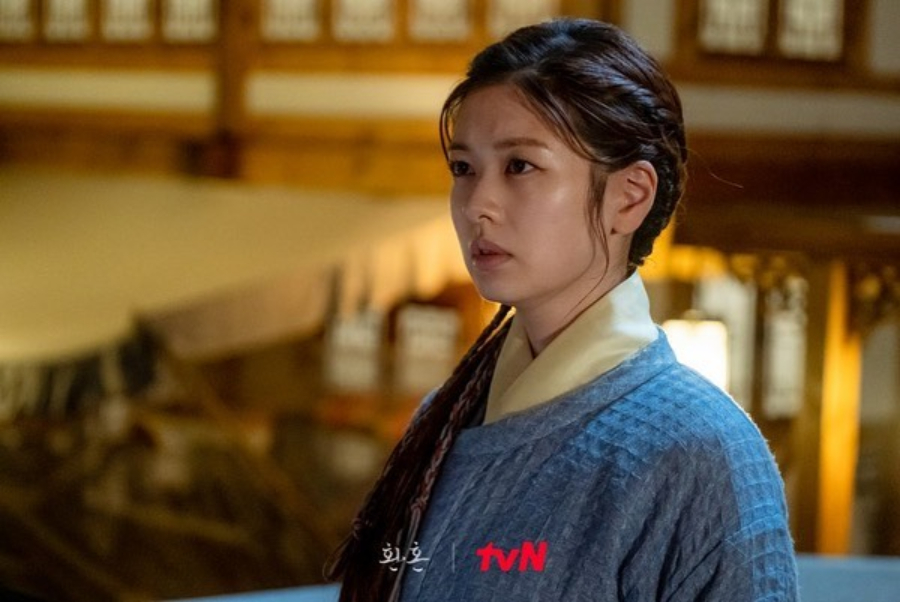 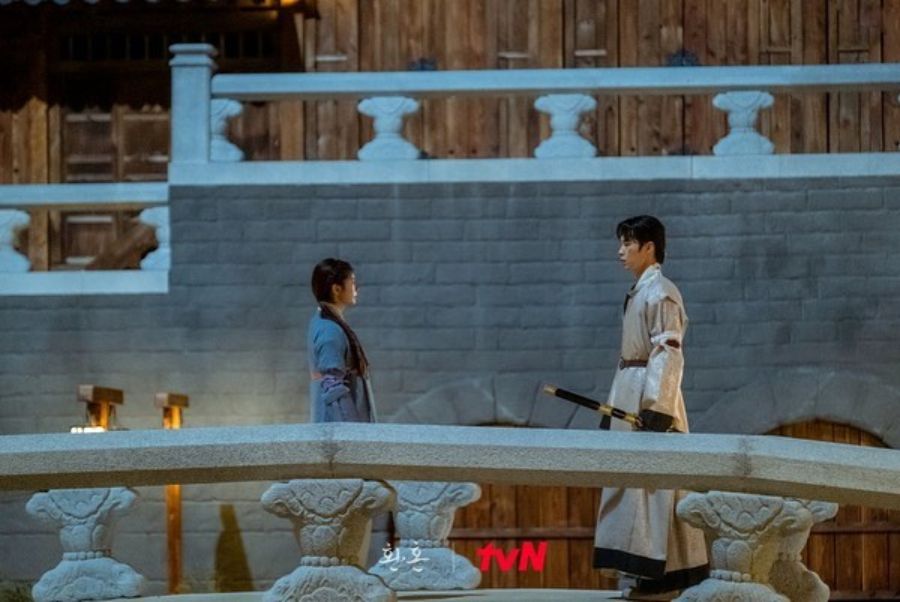 The drama’s production team commented, “In episodes 15 and 16 that air this week, Jang Wook and Mu Deok will pull out their feelings, and the teacher-student romance will surface, so please check it out through the broadcast.”

Watch Lee Jae Wook in “Extraordinary You” below!