B.I and LOONA’s Chuu are releasing a special collaboration!

The collaboration is part of Dingo’s “Plus Change” project and comes after the release of “Enough” by Jung Yu Mi, Colde, and APRO. To add even more surprise to this collab, it was also revealed that LOONA’s Chuu had tried rap making for the upcoming track. “Lullaby” will drop on June 27 at 6 p.m. KST.

Check out a teaser for “Lullaby” below! 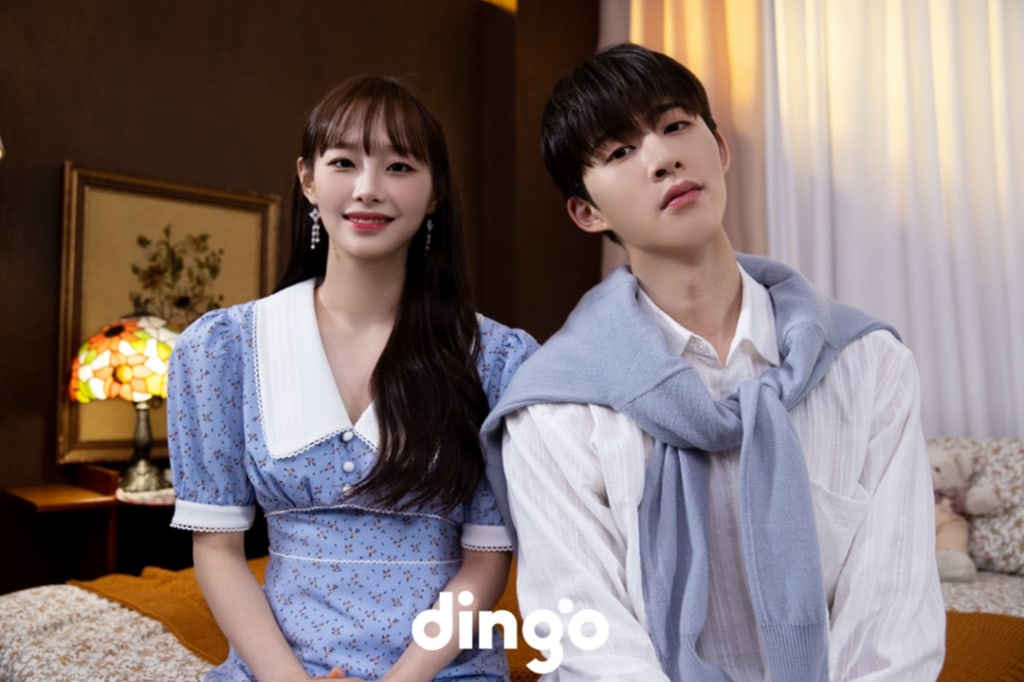 Last month, B.I released “BTBT” in collaboration with Soulja Boy and DeVita, which is the first single of his “LOVE OR LOVED [L.O.L]” project. Earlier this week, LOONA made their comeback with “Flip That,” which has since topped iTunes charts all over the world.

What are your thoughts on this collab?