Variety Show “How Do You Play?” Is Criticized For Dragging Out WSG Wannabe Arc : Entertainment Daily 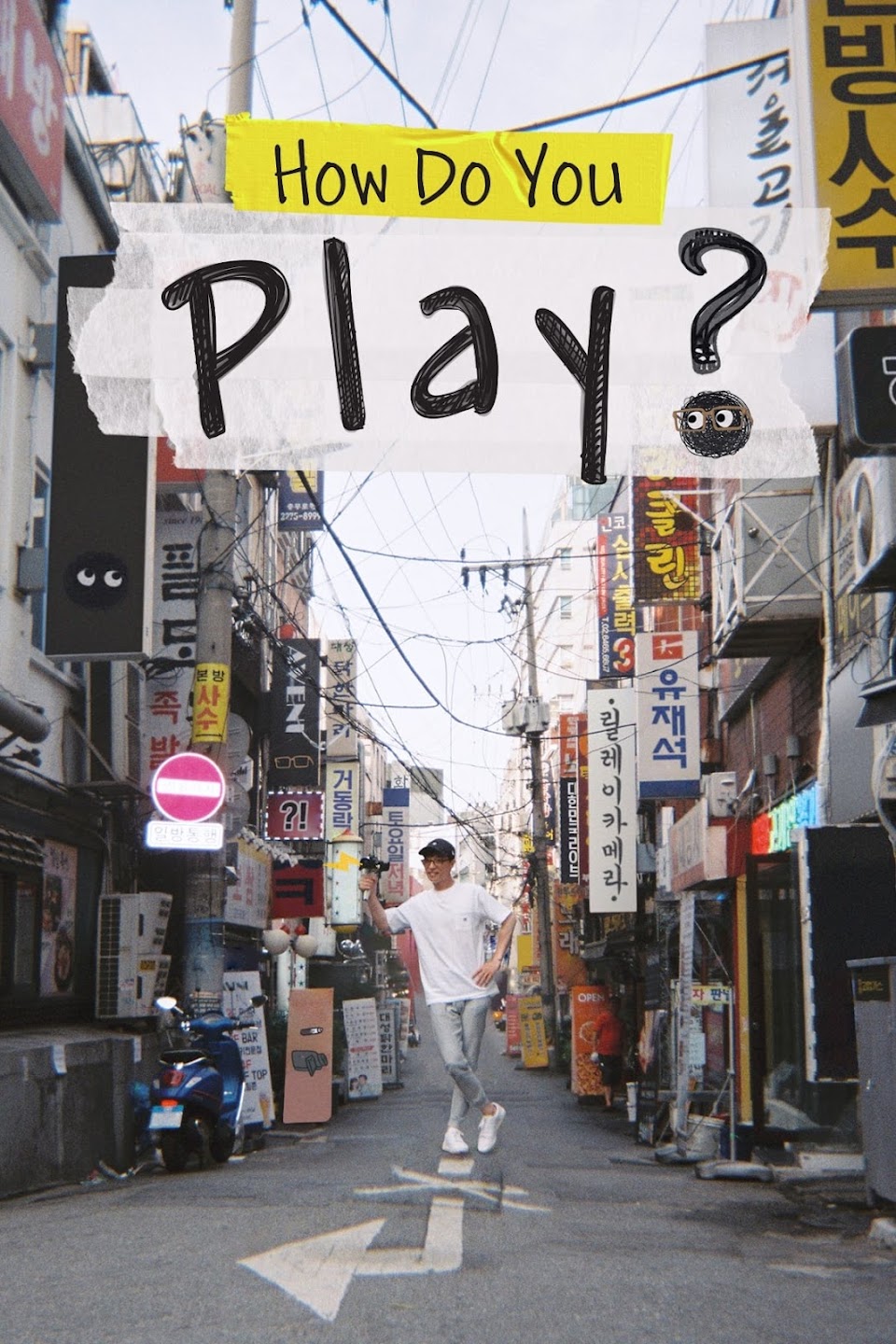 MBC‘s variety show How Do You Play? (also known as Hangout With Yoo) is receiving criticism for its slow-paced editing.

The show has seen a steady decline in viewership ratings over the past month. The latest episode, which aired on June 18, saw a viewership rating of 5.5%, over a 20% decrease from the 7% rating the show received in May 28.

More concerning is the fact that the show is in the midst of its highly anticipated WSG Wannabe arc. WSG Wannabe is the woman’s version of the vocal group MSG Wannabe, which was created by the show.

Although the show has confirmed the group’s final members, the show has yet to show which unit the singers will be a part of and which songs they will sing.

Netizens criticized the editors of the show for dragging on the episodes and pointed out that despite the arc taking ten weeks, the show has yet to finalize the group’s debut song.

In comparison, Mnet’s audition program, Produce 101, took 11 weeks to announce the winners, and Show Me The Money ended after ten weeks.

Have you been watching the show? If so, what are your thoughts?