Soloist Paul Kim Said Yes To Singing At Hyun Bin And Son Ye Jin’s Wedding For One And Only One Reason—And It’s Relatable AF : Entertainment Daily 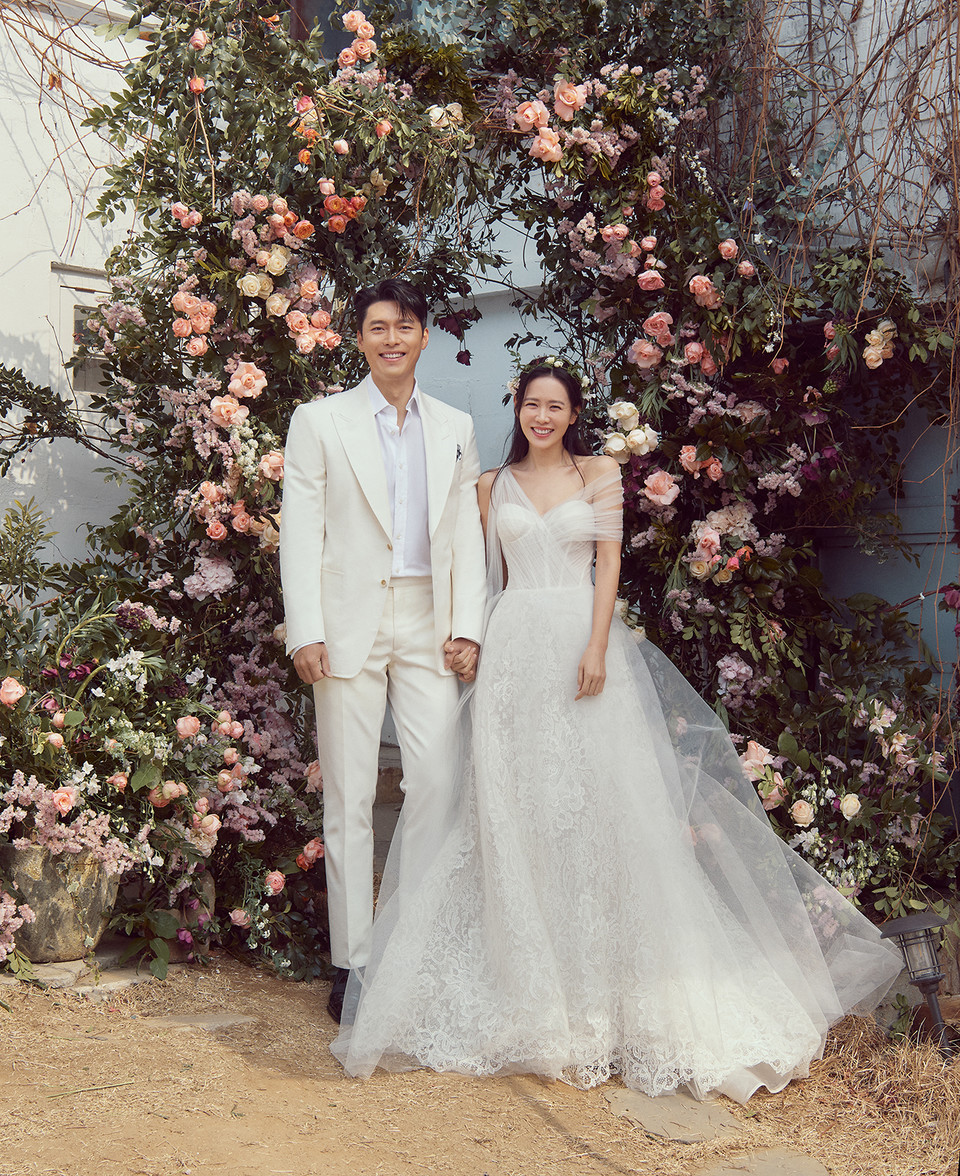 Back in March 2022, Crash Landing On You co-stars Hyun Bin and Son Ye Jin got married and vowed to live happily ever after. Going from on-screen to off-screen lovers, the couple wowed Korea with their gorgeous wedding.

The wedding was held private, though the public got insider sneak peeks shared by the attendees from the star-studded guest list.

Since then, it has been reported that soloist Paul Kim performed his hit soundtrack “Every Day, Every Moment,” congratulating the newlyweds during the reception portion of the ceremony. And in a recent episode of JTBC channel’s Magic 2022 and on the latest segment of MBC radio’s 2PM Date, Paul Kim looked back on the experience.

Paul Kim revealed that generally speaking, he tends to “turn down invitations to sing at weddings.”

But when Hyun Bin and Son Ye Jin reached out, he could not “miss out on the opportunity”—even though he has never previously connected with either the groom or the bride.

But [Hyun Bin and Son Ye Jin] reached out to me, inviting me to sing at their wedding and… I didn’t think twice. I absolutely wanted to go. I agreed to do it without hesitation because, honestly, I wanted to see the celebrities.

Though the couple and the audience made him nervous, Paul Kim said he couldn’t have been more thrilled to sing at the couple’s ceremony!

I think I said yes to the invitation not because I really wanted to sing but more so because I wanted to be there and watch them get married! It was an honor.

But I was so nervous. The super-famous actors and directors sitting in the front row made it even more nerve-racking for me. I couldn’t really wrap my mind around the fact that I was there to sing. The whole thing felt surreal, I felt like I was watching a movie.

Following the TV and radio episodes, Koreans can’t help but laugh at how relatable Paul Kim’s reaction is!