“Big Mouth” is a hard-boiled noir drama starring Lee Jong Suk as Park Chang Ho, a third-rate lawyer who winds up in charge of a murder case that turns him overnight into a genius con artist known as “Big Mouse.” In order to survive and protect his family, the “big-mouthed” lawyer must expose a huge conspiracy among the privileged upper classes.

YoonA will star in the drama as Go Mi Ho, a confident and resourceful nurse who is married to Park Chang Ho. Although she is an extremely devoted wife whose support made it possible for Park Chang Ho to become a lawyer, she hasn’t been able to reap the rewards of her efforts: if her husband’s shaky legal career weren’t enough to deal with, she soon finds herself consumed with worry when he is falsely accused of being a con artist.

To save her husband and their family, Go Mi Ho ultimately jumps into the fray herself to try and clear his name—and only time will tell whether she’ll be able to drag her framed spouse out of the mud in which someone has maliciously buried him.

Newly released stills from the upcoming drama capture the duality of Go Mi Ho’s character. Despite her exhausting and physically demanding job as a hospital nurse, Go Mi Ho wears a warm smile at work, and her bedside manner is both caring and professional when interacting with patients in pain.

However, in contrast to her gentle demeanor at work, Go Mi Ho shows her inner strength when she is barraged by questions from a crowd of reporters. With a fierce glare and unshakable poise, Go Mi Ho appears ready to go to battle for her husband. 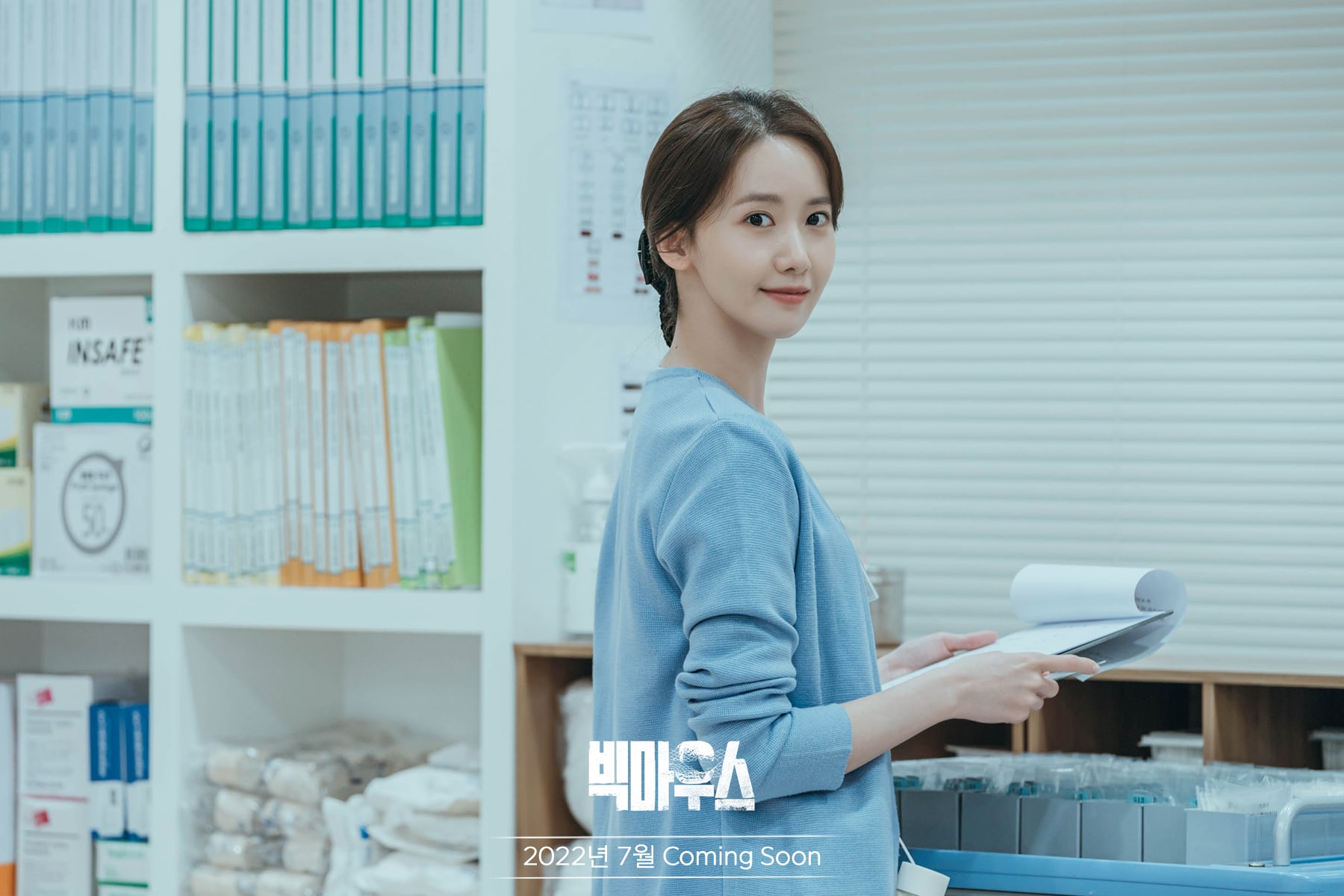 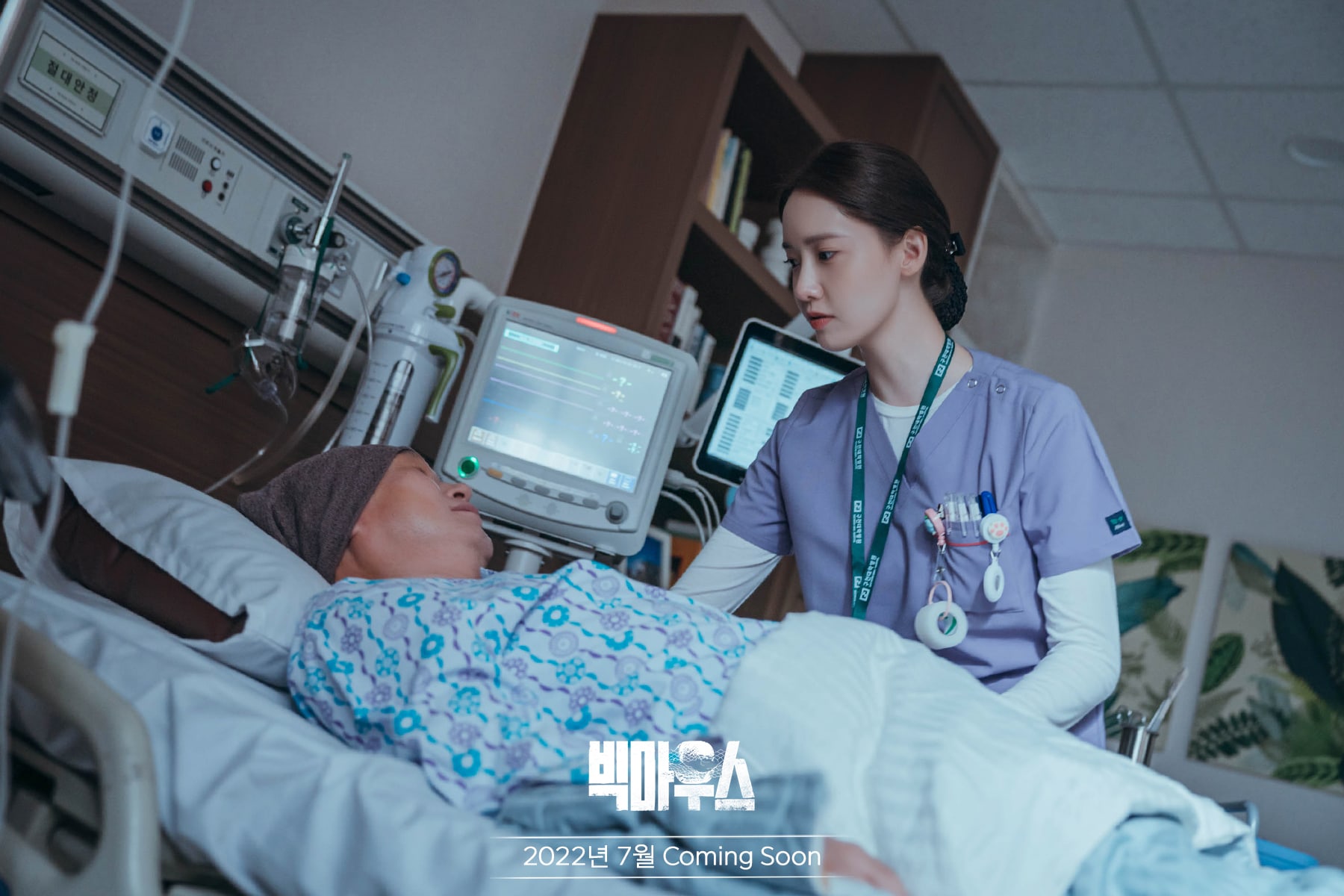 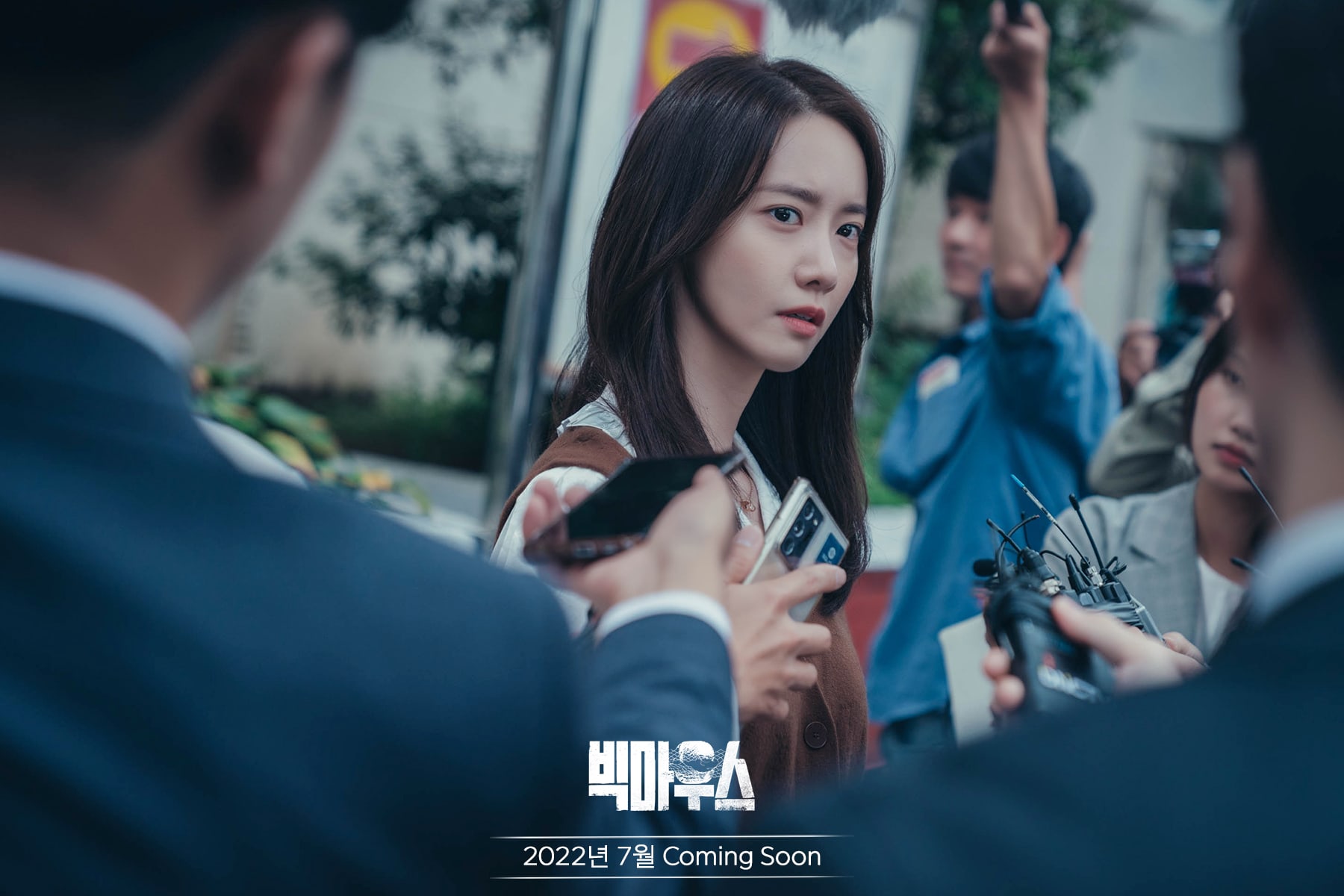 “Im YoonA is the perfect actress to portray the tough heart of character of Go Mi Ho, who doesn’t waver no matter what hardship comes her way, and we couldn’t ask for more,” said the producers of the drama. “Please look forward to the acting of Im YoonA, who will show you a next-level girl crush [through her role].”

“Big Mouth” will premiere in July, following the conclusion of MBC’s “Doctor Lawyer.”

In the meantime, watch YoonA in her latest film “Miracle: Letters to the President” with subtitles below!