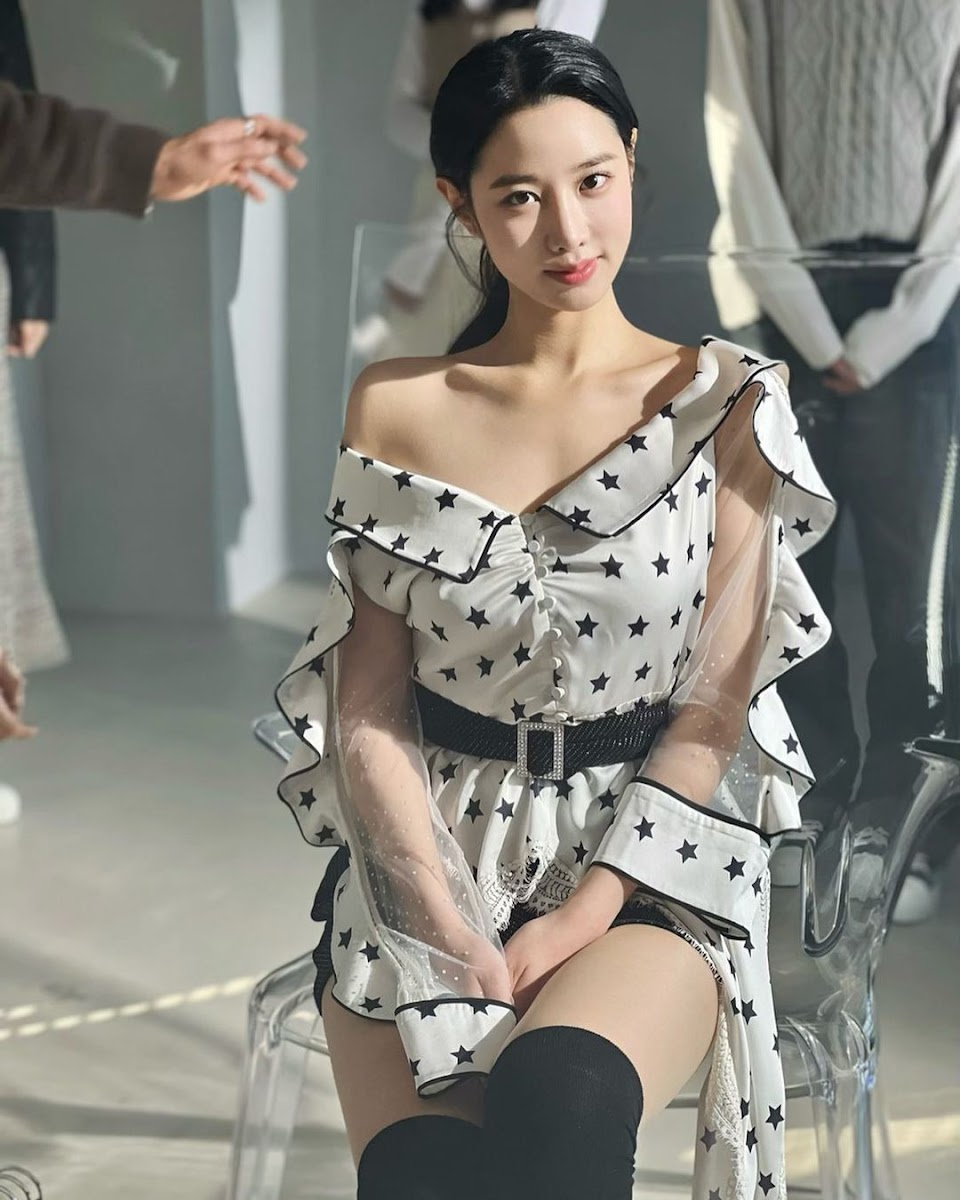 BTOB’s Eunkwang explained that he got into crypto during its peak and has lost 50% of his initial investment. The idol stated that before going into the army, he opened up a restaurant out of fear for his future. However the restaurant didn’t work out as planned and has since closed. The idol explained that he now only runs a cafe in Singapore.

Singer Johyun also stated she had lost a lot of money due to investing in crypto.

My mother gave up on me. I invested in Dogecoin. I was so into Dogecoin that I used it as my profile picture, and everyone called me the ‘Princess of Doge.’ I invested ₩10.0 million KRW (about $7,740 USD) and have lost 70% of it.

After the episode, the idol uploaded a picture of her Dogecoin investment to her Instagram story and stated she would do better in the future.

That’s right! I am! The person who loved Doge so much! And still do! But I also suffered. -72 percent, my heart hurts, but… From now on, I’ll invest safely! There are various sectors! I will show you that I am improving! (sic)

Johyun debuted as part of Berry Good in 2016 and was with the group until they disbanded in 2021. The singer has since focused on her acting career.

Eunkwang debuted with BtoB in March 2012. The beloved group is still active and last released their third studio album, Be Together, in February 2022. Eunkwang has branched out and is flourishing as a musical theatre actor and panelist on variety shows.