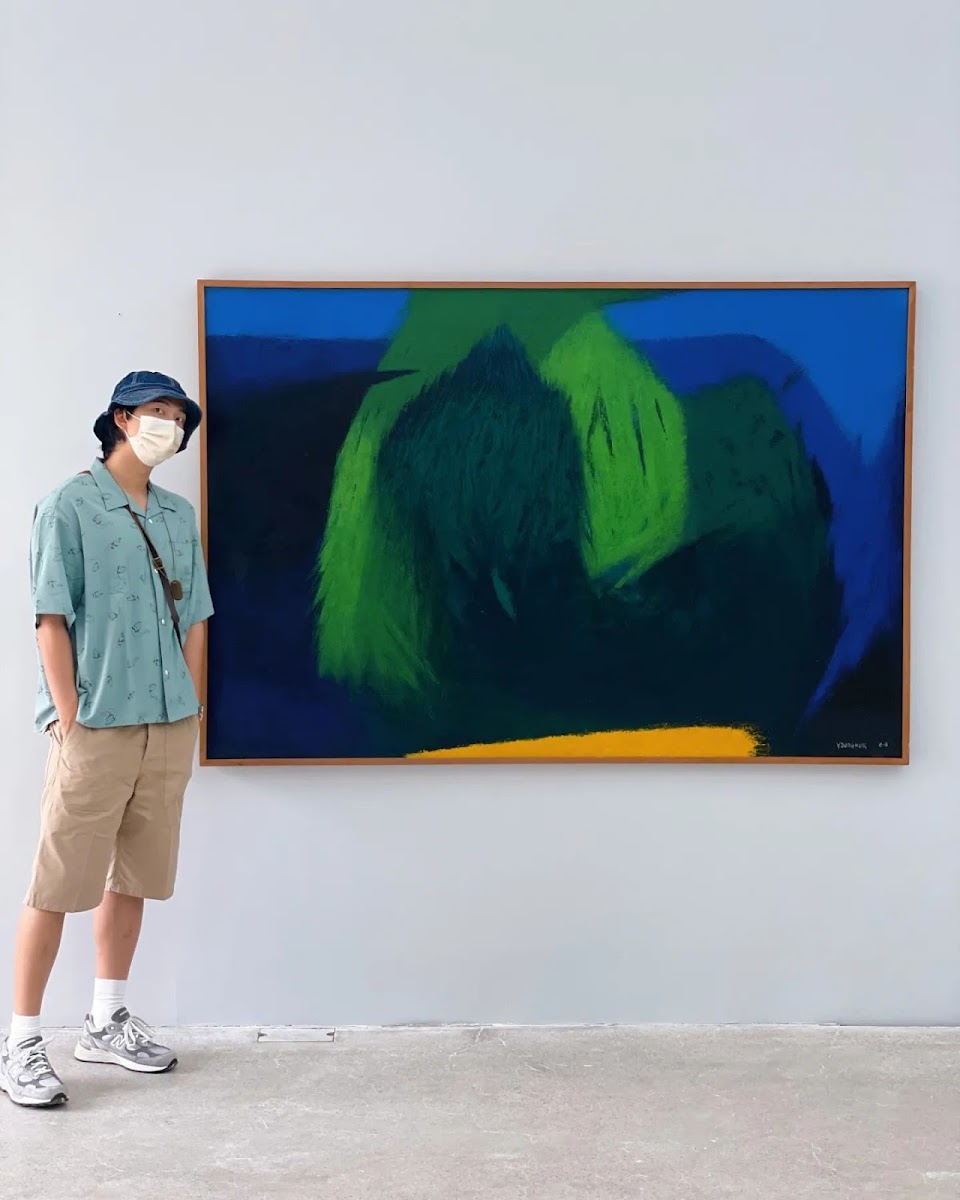 BTS‘s RM is well-known as an appreciator of the arts, frequenting museums and art galleries, which he chronicles on his Instagram.

In his interview with Weverse Magazine, RM talked about BTS’s fame, music, and musical collaborations. He also discussed how his passion for studying art led to a revelation about creating music.

In closing BTS’s first chapter, RM again stressed the importance this time period holds for the new chapter of the group.

I definitely had a grasp of what this group is back in the day, but now it seems like I hit this phase where it’s impossible for me to know what the group is like or even who I am that clearly.

RM reflected on the experiences he’s been able to gain in the entertainment industry. He shared that he’s grateful to be in a constantly changing industry that thrives on innovation.

RM pointed out that songs have been getting shorter and noted that music is influenced by how people live during each era. Perhaps this is why RM appreciates older music and wants to emulate the feeling you get when you listen to an older song. “I still think the emotional response that comes with experiencing older works is more intense. There’s something about them that touches your heart on a fundamental level.“

BTS’s leader has already found inspiration in the artwork he studies and admires. Just as artwork is admired for generations, RM wants to create music that will be regarded similarly.

I think I should be making things that will shine even after time passes. I think I need to approach something that’s more timeless. I’m still young and have so much left to do, so I don’t know if that’s something I can obtain through desire alone, but I think I better keep it in mind anyway.

RM noted that with today’s fast-changing trends, it can often feel like songs are popular one minute and forgotten the next. RM explained that in reviewing classic songs and artwork that have been beloved for years, he found one common theme: that the creator remained true to themselves.

They were all the ones who kept true to their essence no matter what the trends dictated, even if it made them lonely, or else the ones who protect whatever it is they pursued in the world.

RM’s thoughtfulness is evident throughout the interview. He has made it clear that he will continue to follow his own path on the journey to better define himself and BTS.

You can read more about his insightful interview below!