How BTS’s RM Really Feels About The Group’s Performance At The 2022 GRAMMYs Showcases His True Character As An Artist : Entertainment Daily 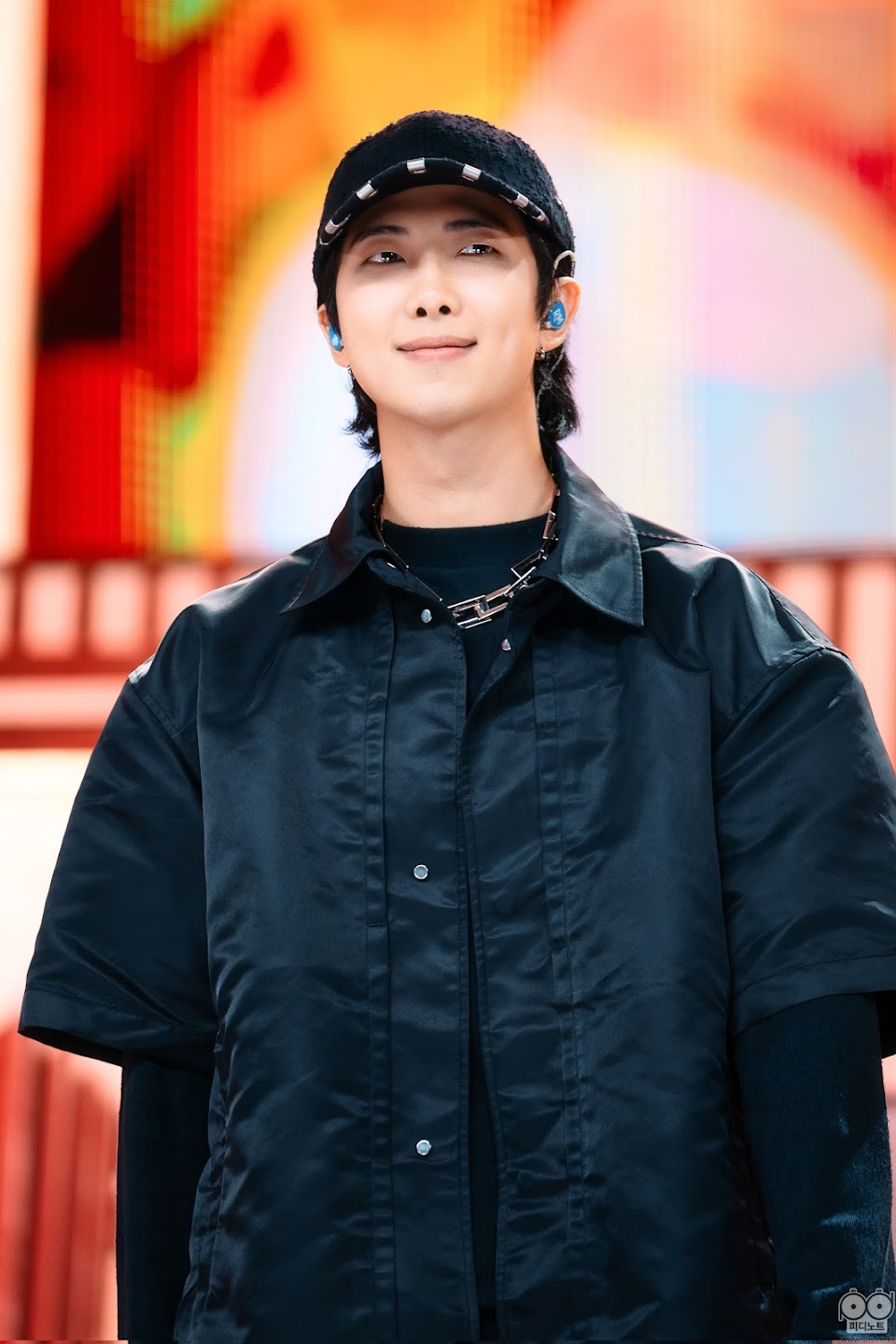 BTS‘s RM got real about his feelings on the group’s performance at the 2022 GRAMMY Awards, and what he had to say showcased his true character as an artist.

Previously, Jungkook had also shared his personal thoughts on how BTS fared at the GRAMMYs, explaining that the award itself, which they haven’t yet won, wasn’t as important to him as proving himself through music.

It made me realize that, while I knew that winning the Grammy Award is a huge deal, I wasn’t really interested in actually winning one. I’m more interested in proving myself through my music. And it was great seeing performances from people I never saw live before.

Speaking with Weverse Magazine, the GRAMMYs came up as RM discussed his own identity as an artist.

He explained that currently, he feels like he’s “hit a kind of wall,” which is what he also felt about BTS’s “Butter” performance at the 2022 GRAMMYs

It was never my intention to live feeling this way, and I want to live an independent and active life, but now I’m starting to wonder if I’m living too passively because of the pandemic, and it’s unbearable. That includes how I felt at the Grammys, and I think I’ve hit a kind of wall.

The 2022 GRAMMYs were an important moment for BTS, especially as they managed to pull off an incredible performance. Yet, RM feels like it’s actually time for BTS to grow even beyond that. According to RM, BTS needs to move beyond stylish or creative performances and grow into artists who know what kind of messages they want to send through their music.

It’s something I felt when I looked at artists like Lady Gaga or H.E.R. who devote their entire lives to their music: We need a message so we can be sure and assert our own image, too. I think the performance of “Butter” we put on at the Grammy Awards astonished people. It was unique. I think it’s time for us to move beyond astonishing people and think again about what kind of messages we can send people now.

After all, the members don’t mean to stay complacent, even after everything they’ve achieved.

Yet, while RM has some doubt as to how exactly BTS will continue to push boundaries, he knows that right now he needs time to find inspiration in the things and people around him. Maybe there he will find the message that will ultimately become BTS’s lasting legacy.

I have this urgent desire inside me to be inspired by all the inspiration and influence in the world. What should BTS be saying to the world from now on? What position should BTS be remembered for taking at this point? How are we going to function moving forward?

BTS has set so many impressive precedents and made such a huge impact, that RM would have been forgiven for settling at this point. Yet, it speaks to his artistic and empathetic character that he is still searching for more meaning to add to his work.

But as Jungkook also pointed out, BTS is not interested in achievements such as GRAMMY awards or topping charts. They are interested in proving themselves through meaningful music!