BTS’s RM Spills On How Attentive Coldplay’s Chris Martin Really Is After Chris Martin Surprised Him With His Knowledge Of HYBE Groups : Entertainment Daily 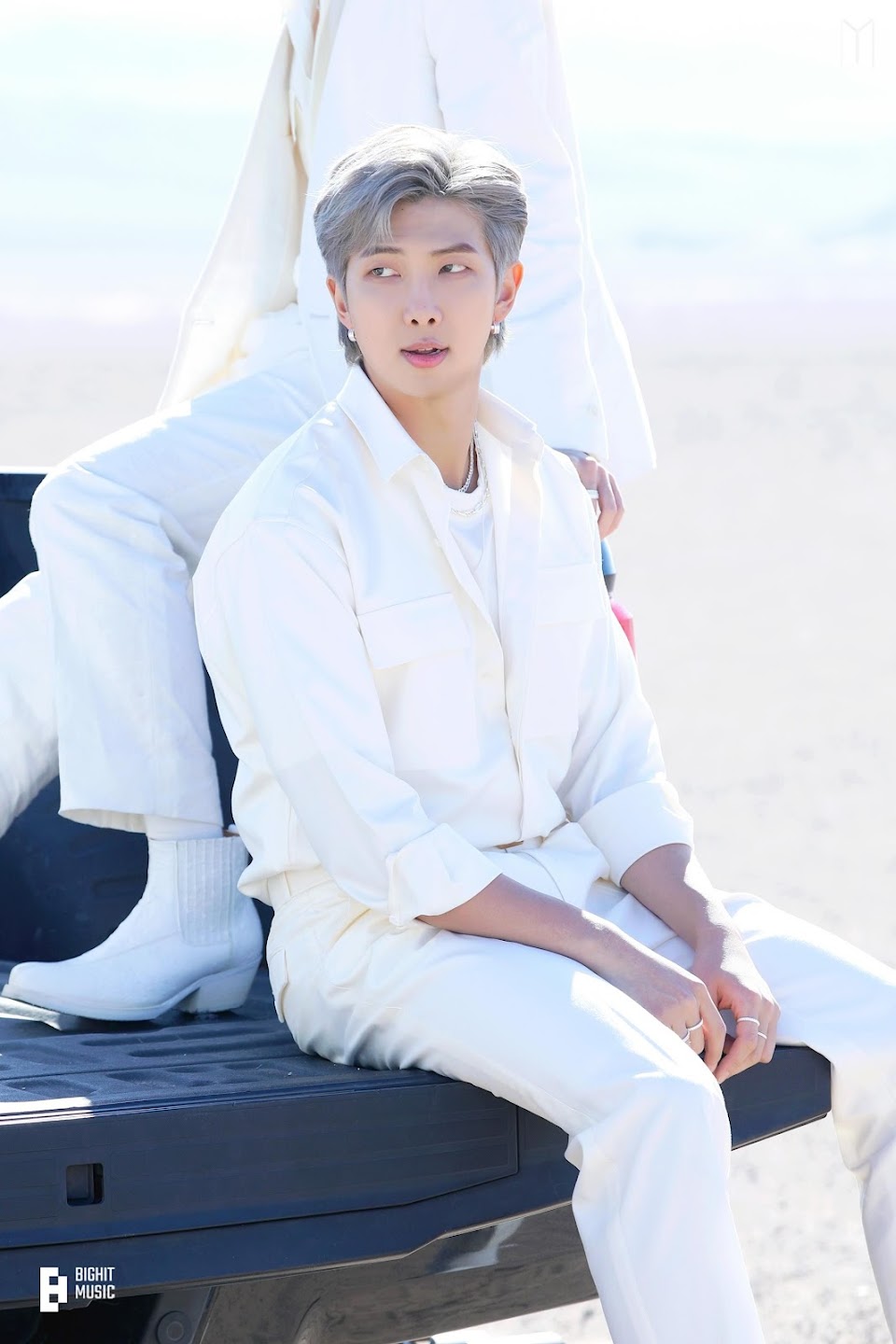 BTS‘s RM recently spilled on how surprised he was to find out that Coldplay‘s Chris Martin knows practically everyone in HYBE, proving how genuine and attentive he really is.

Chris Martin is a known ARMY. He proved his ARMY status not only by wearing rare merch to his dinner with BTS, but also by wanting BTS to win at the 2022 GRAMMY Awards just as much as fans did.

Following Coldplay and BTS’s iconic collaboration on “My Universe,” it was clear that he and the members of BTS not only have a lot of respect for each other, but that they consider themselves good friends as well!

It turns out, however, that Chris Martin is not only an ARMY, but potentially a fan of other groups as well. In a recent interview with Weverse Magazine, RM related that when Chris Martin came to visit BTS at the HYBE building, he was amazed at how genuine he really is as a person.

I was surprised when he said he would come to Korea. He was also really genuine when we met him.

In fact, Chris not only knew everything about BTS, but he even knew about BTS’s fellow HYBE groups TXT (TOMORROW X TOGETHER) and ENHYPEN, whom he happened to see at the company’s building.

Not only did he know all our names, he knew all about TOMORROW X TOGETHER and ENHYPEN, too. And not just in passing, either. Someone walked by while we were at the HYBE building and he said, ‘Isn’t that ENHYPEN?’ I was like, Yo, how much did he study before he came here?

This attention to detail left RM feeling rather touched, as it proved how respectfully attentive Chris Martin really is.

We also kept communicating while working on it and he was almost always the first one to send a text. I was seriously amazed.

ARMYs, however, also find it amusing that Chris Martin surprised RM and BTS so much with his knowledge of HYBE’s other groups.

chris martin walking into the hybe building and knowing everyone and their mothers, like why do u have the number of the guy in the front desk rn

bts when chris martin asked the building janitor how his wife is doing https://t.co/b9pWFoVsWi pic.twitter.com/g7Ebn0nEY0

Overall, this says a lot about how passionate Chris Martin was about his collaboration with BTS. It’s not the first time he’s shown his great respect for Korean culture, but it’s always heartwarming to see how much genuine effort he put into acquainting himself with BTS and the culture surrounding them—something that ARMYs have been praising him for.

With any luck, Chris Martin and Coldplay will consider not only making further collaborations with BTS, but maybe with TXT or ENHYPEN as well!