“Sh**ting Stars” is about the people who work behind the scenes in the entertainment industry cleaning up the messes created by the stars. The drama depicts the realistic story of people who stand behind the celebrities and shed blood, sweat, and tears to make them shine like stars in the sky.

In the newly released stills, Lee Sang Yeob has perfectly transformed into a prosecutor. He steals the spotlight with his sleek and stylish suit, and his eyes are sharp with concentration. He explodes with intellectual charms as he busily works on his tasks with a serious expression.

The production team hinted that Lee Sang Yeob will act with CNBLUE’s Lee Jung Shin, who plays Do Soo Hyuk, a legal advisor to Star Force Entertainment. Do Soo Hyuk is also a keen character who clearly separates his private life from his work life and likes to leave on the dot. However, Lee Sang Yeob’s character is actually someone who will surpass that, raising questions about the actor’s chemistry with Lee Jung Shin. 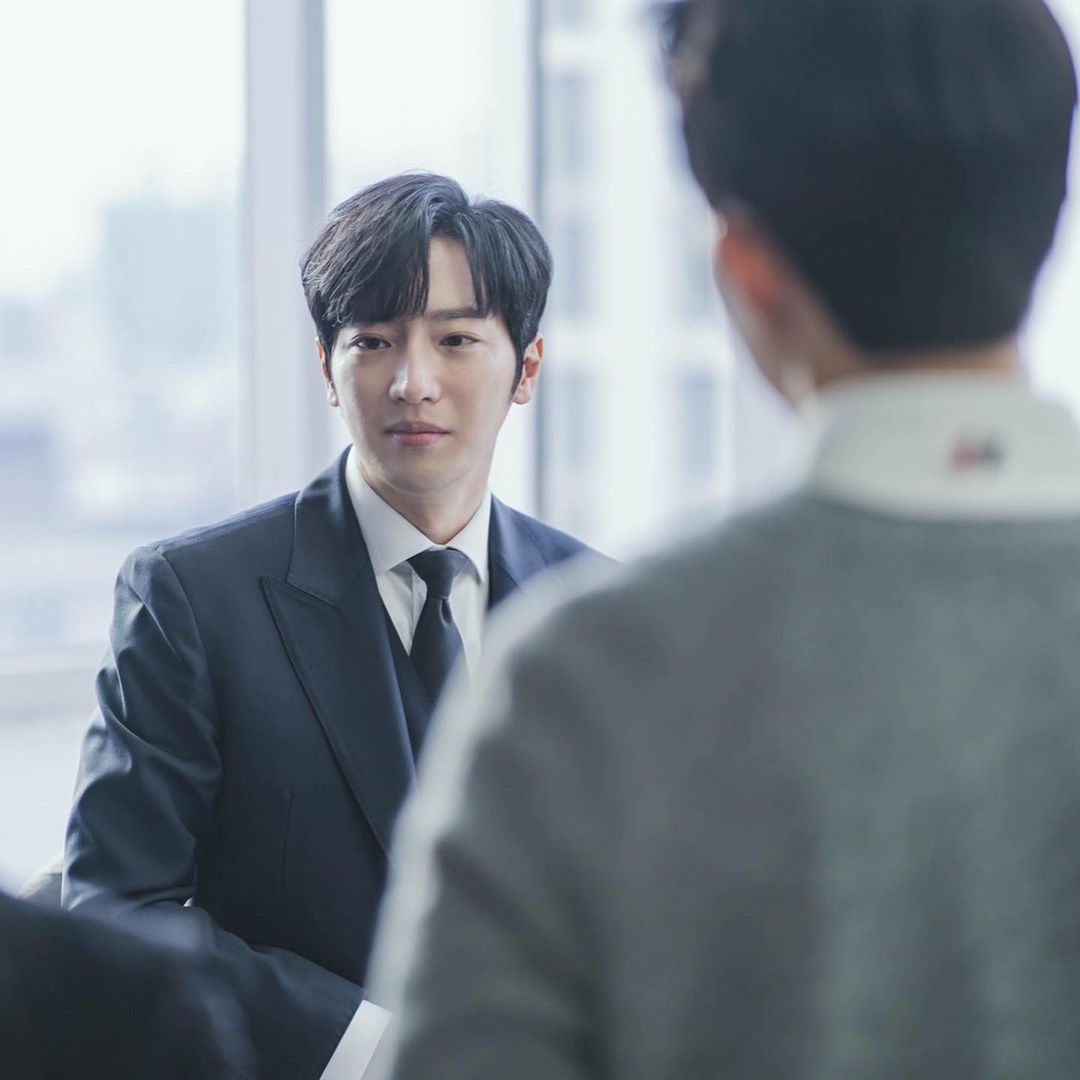 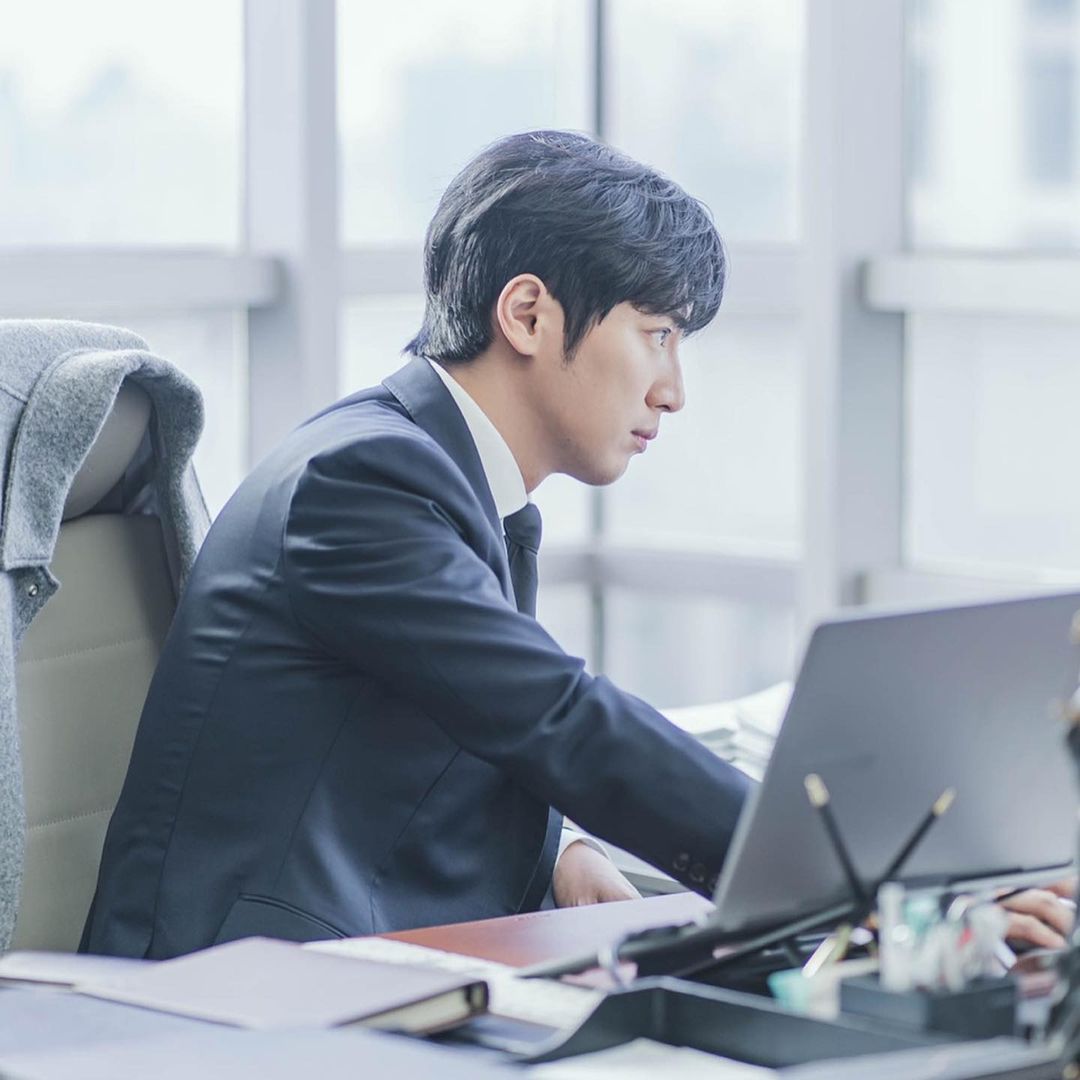 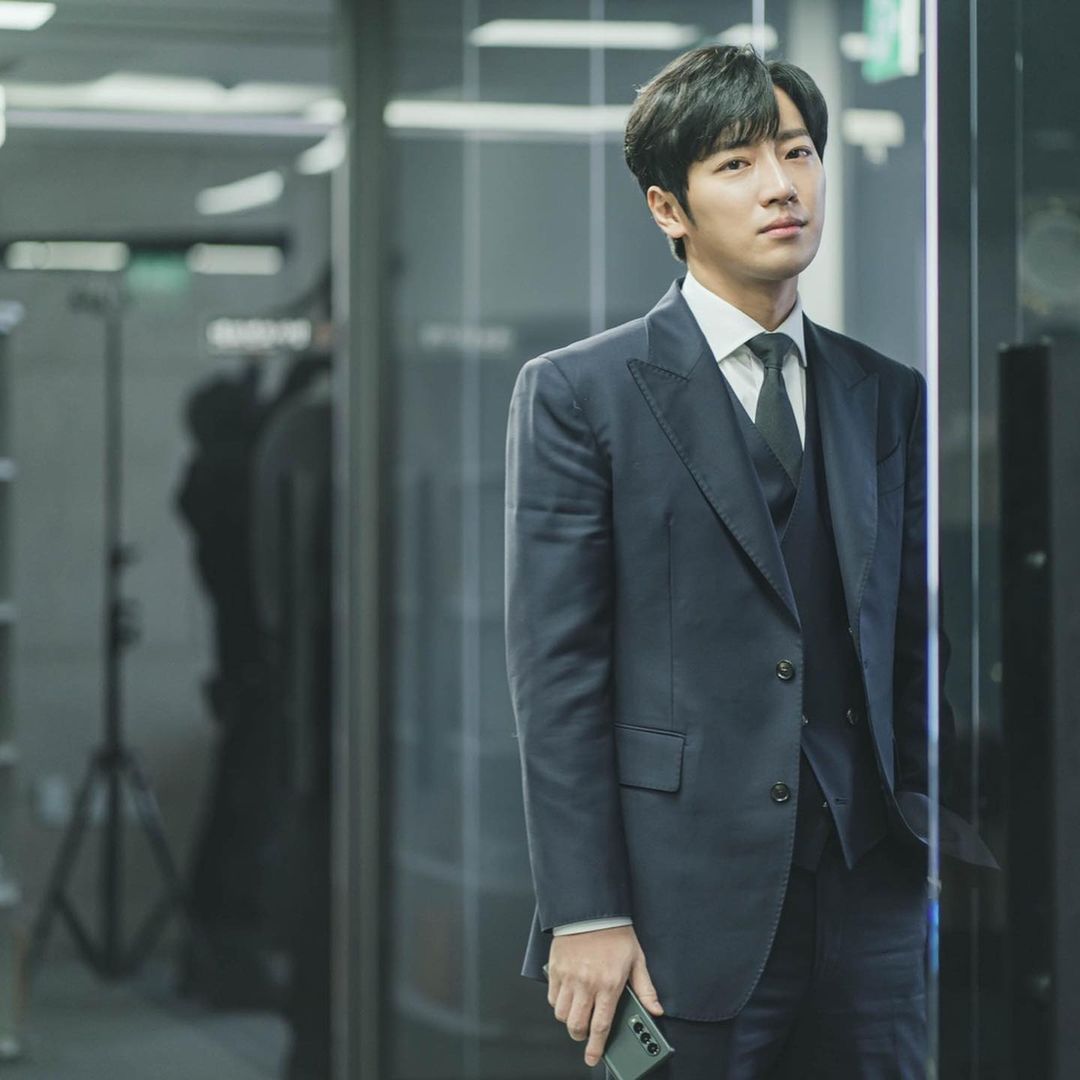 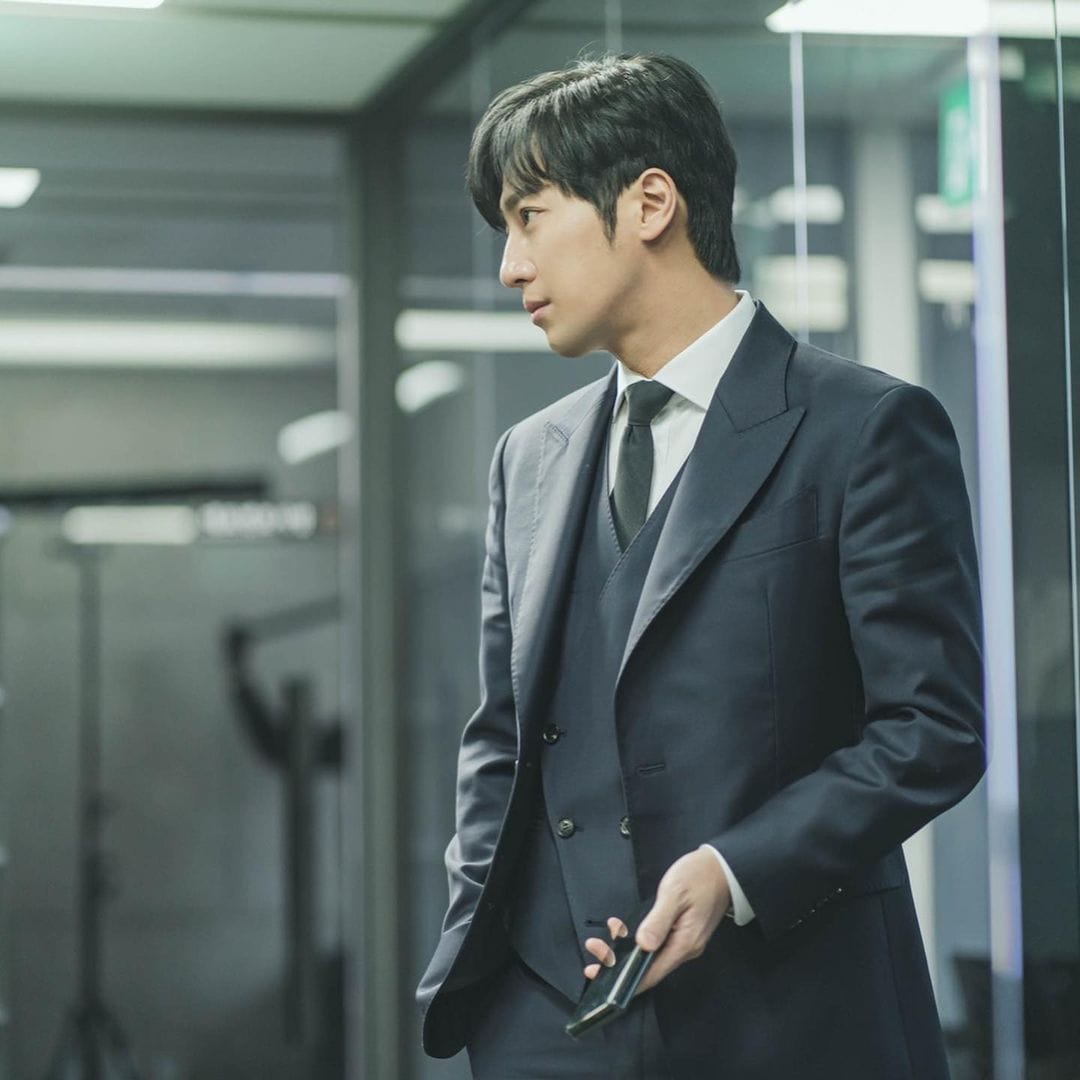 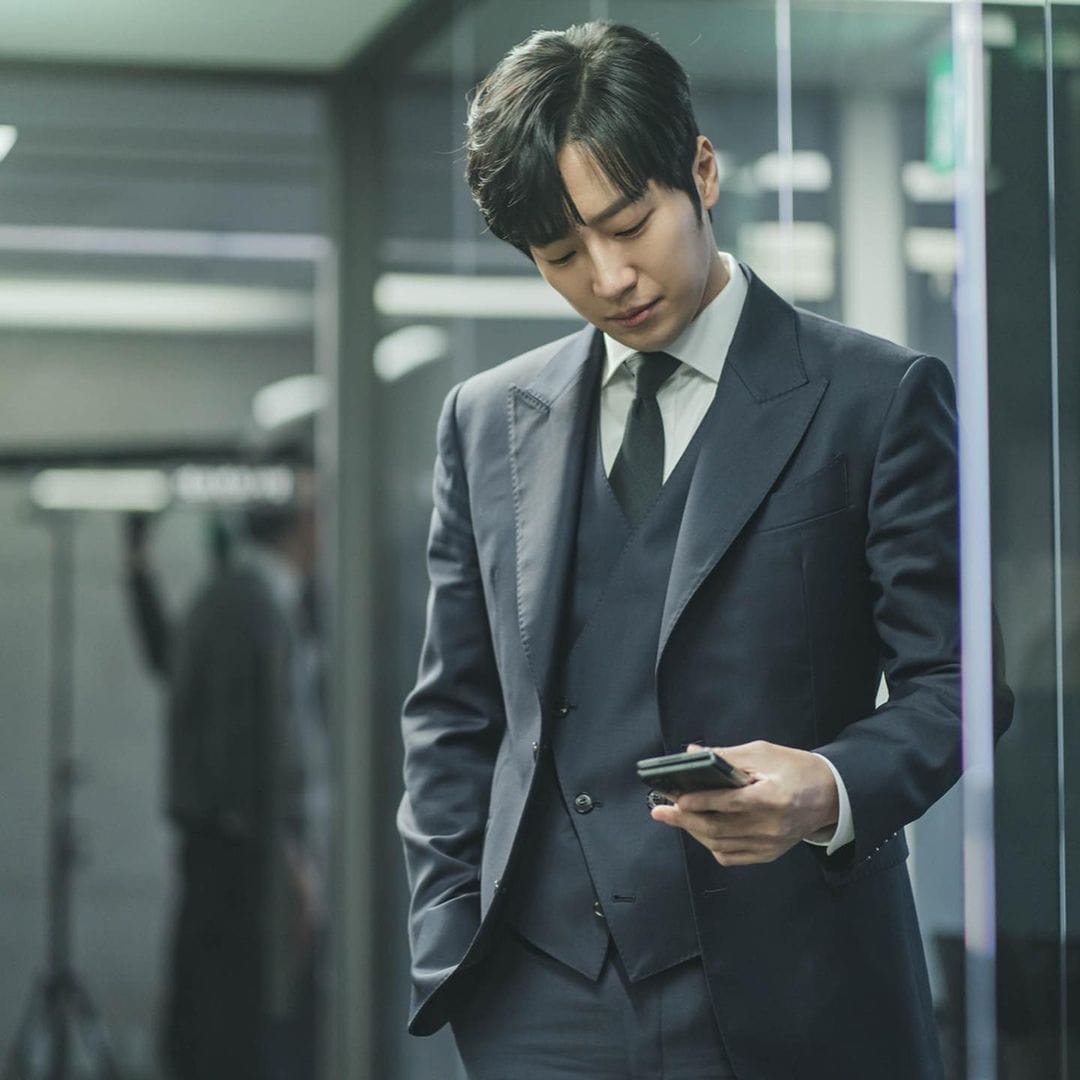 Previous Post
French Beauty Influencer Apologizes For Bumping Into IU On The Red Carpet At The 2022 Cannes Film Festival : Entertainment Daily
Next Post
Oh Na Ra Is A Skillful Housekeeper With A Soft Spot For Lee Jae Wook In Upcoming Drama “Alchemy Of Souls” : Entertainment Daily