BLACKPINK’s Jennie Makes The News For The Price Of Her Car, See What The Icon Drives And How Much It’s Worth : Entertainment Daily 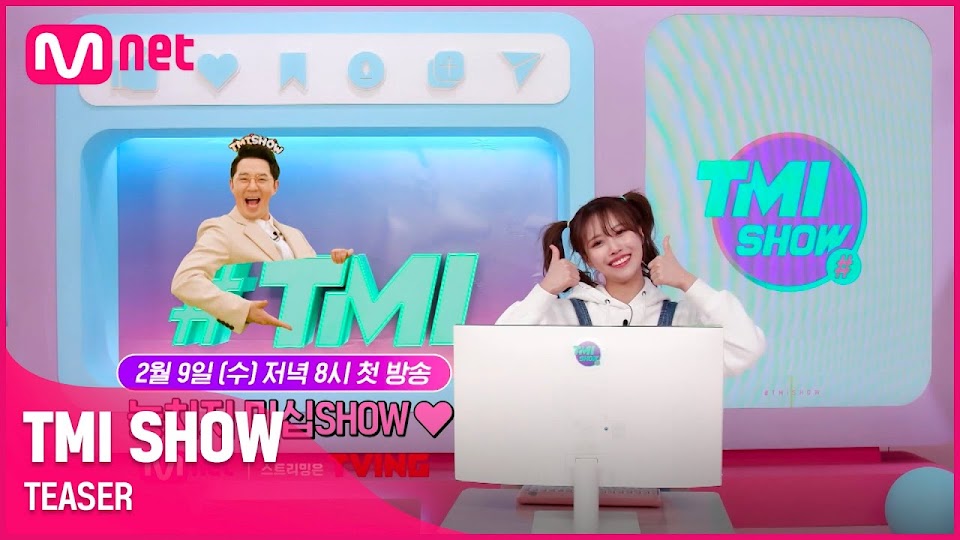 On the May 25 episode of TMI News Show, the show ranked stars who drove the most expensive cars.

The show then revealed that Jennie drove a Porsche 911. The coupe is said to be slicked out with red interior.

Meanwhile, Jennie is preparing for the truly, long-awaited comeback of her group, BLACKPINK. The group was recently featured on the cover of Rolling Stone, making the group the first Asian girl group to do so.

BLACKPINK’s Rosé Is Such A Workaholic, She Got Shingles While Taking Time Off

BLACKPINK’s Rosé Video Chats Her Dog Hank, And His Hilarious Response To Her Is Just Too Sassy