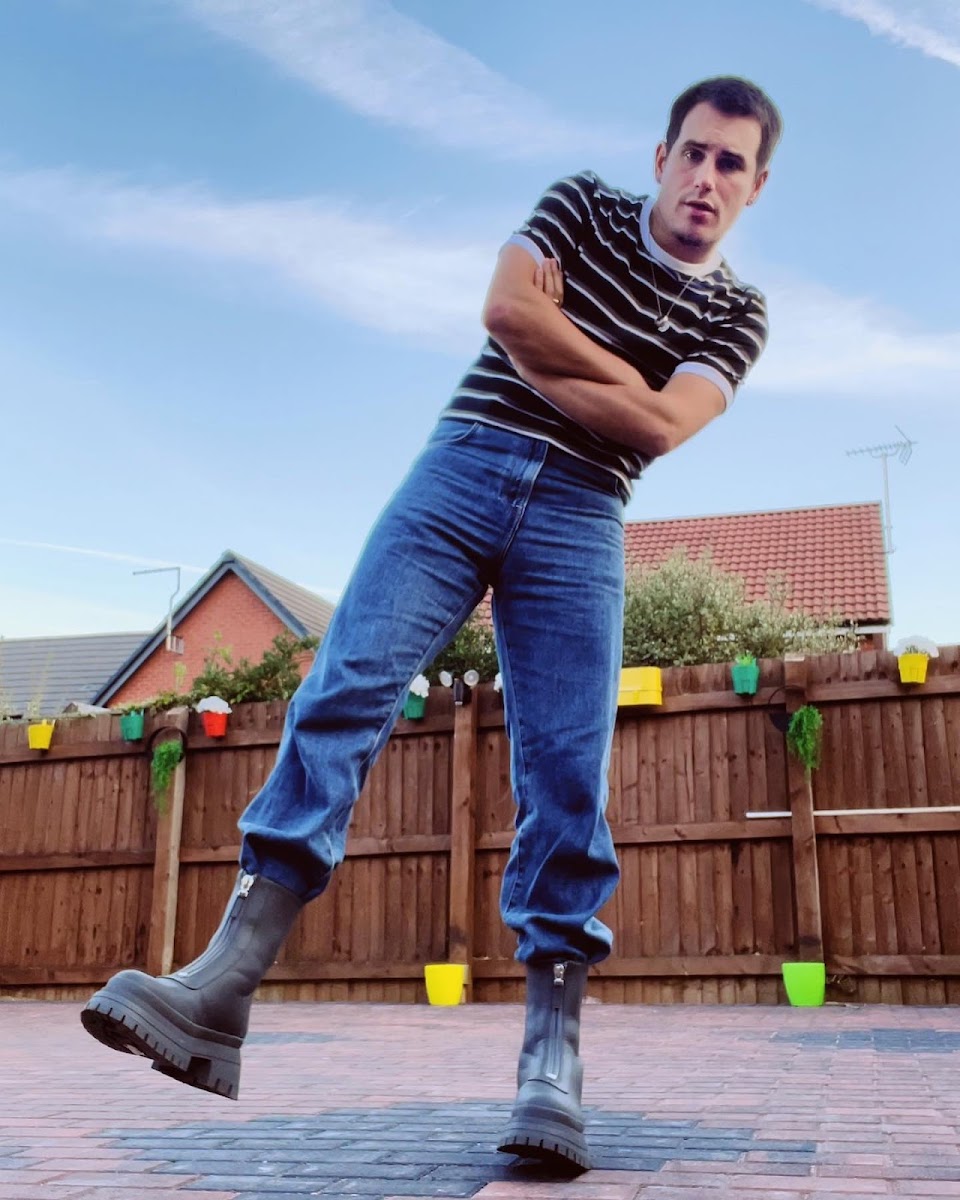 A famous choreographer has been appearing across multiple K-Pop stars’ social media platforms. His name is Kiel Tutin, and if you don’t know who he is, you’ll know his impressive list of choreography credits.

One of the many elements that make K-Pop so appealing is the choreography. From point moves that can easily be replicated at a club to moving multiple members through different seamless transitions to the acrobatics that are best left to the professionals. There is nothing like it when it all comes together with the outfits, stages, lights, and of course, the talent.

He has choreographed many iconic K-Pop dances, to name a few he has worked on BLACKPINK’s “DDU DU DDU DU,” Jennie’s “SOLO,” TWICE’s “Fancy,” and “More & More,” and aespa’s “Savage.”

Kiel recently visited South Korea, where he met up with TWICE’s Tzuyu, Momo, and Chaeyoung for a TWICE dance medley, and he was also photographed with TWICE’s Dahyun and separately with Somi.

His name is now all over the top 4th generation groups as he continues to be someone you should keep your eye on!