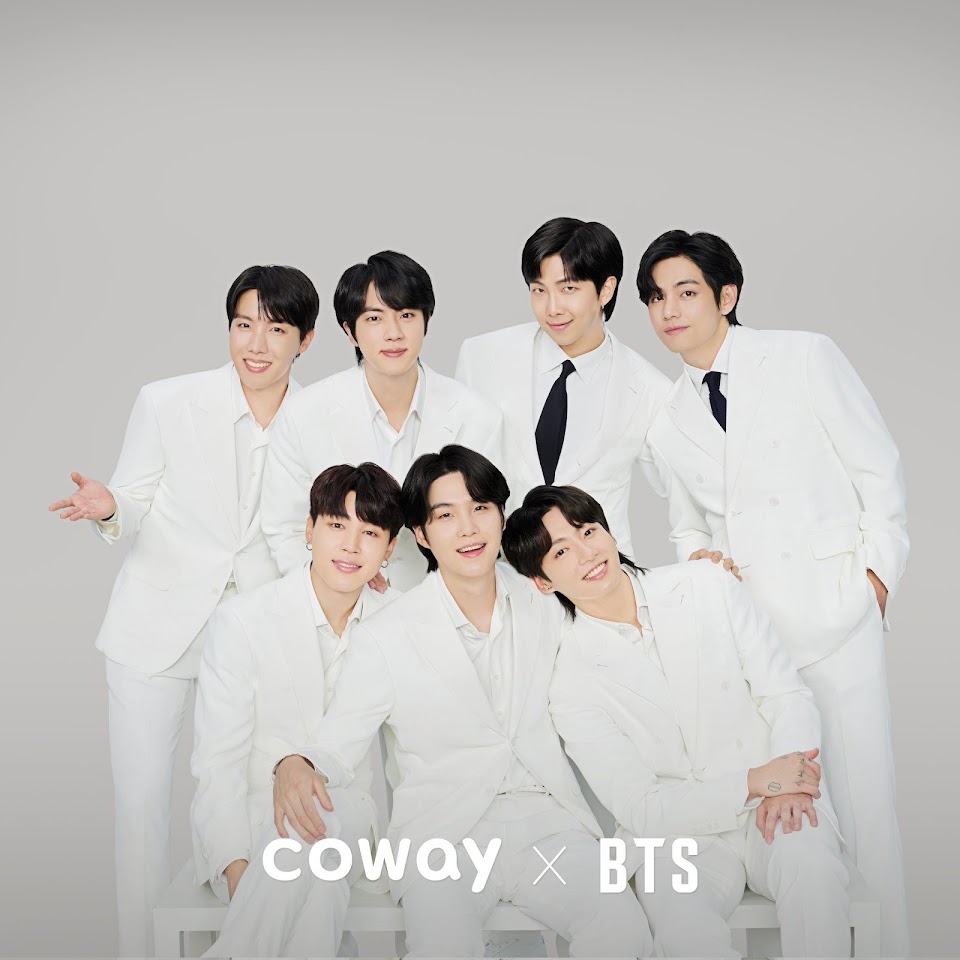 From clothing to cars, BTS appears in advertisements for top brands around the globe. One of their latest promotional images, however, was not well received by some fans.

@BTS_twt has come together with a new look.
What is the advertised product?

At first glance, nothing seems out of place in this photo, but hawk-eyed fans noticed that a tiny change had been made to Jungkook‘s appearance. (No, we’re not talking about the mullet!)

The “J” tattoo on Jungkook’s ring finger had been erased.

Fans quickly brought the error to Coway’s attention, asking for an explanation.

Where’s is Jungkook J tattoo? Why edit it out?? That’s a disrespect towards the artist

Coway has now apologized for the mistake and corrected the image, adding the “J” tattoo back to Jungkook’s hand.

Hello, everyone. We sincerely apologize that we’ve missed precious “J” letter on JK’s hand. We’ll soon replace it with the revised version, and make sure it won’t happen again. Again, we are really sorry :'(

Coway explained that the missing “J” was unintentional, an error made while editing Jungkook’s skin tone.

Hello everyone, here’s the revised version of the previous photo. There was a mistake while editing the skin tone and there was no intention to disrespect the artist. As we promised, this kind of mistake won’t take place again. We always respect our brand ambassador, @BTS_twt💜 pic.twitter.com/isiaThFa58