BTS’s Staff Predicted Which Member Would Be The Best At Seducing Women : Entertainment Daily 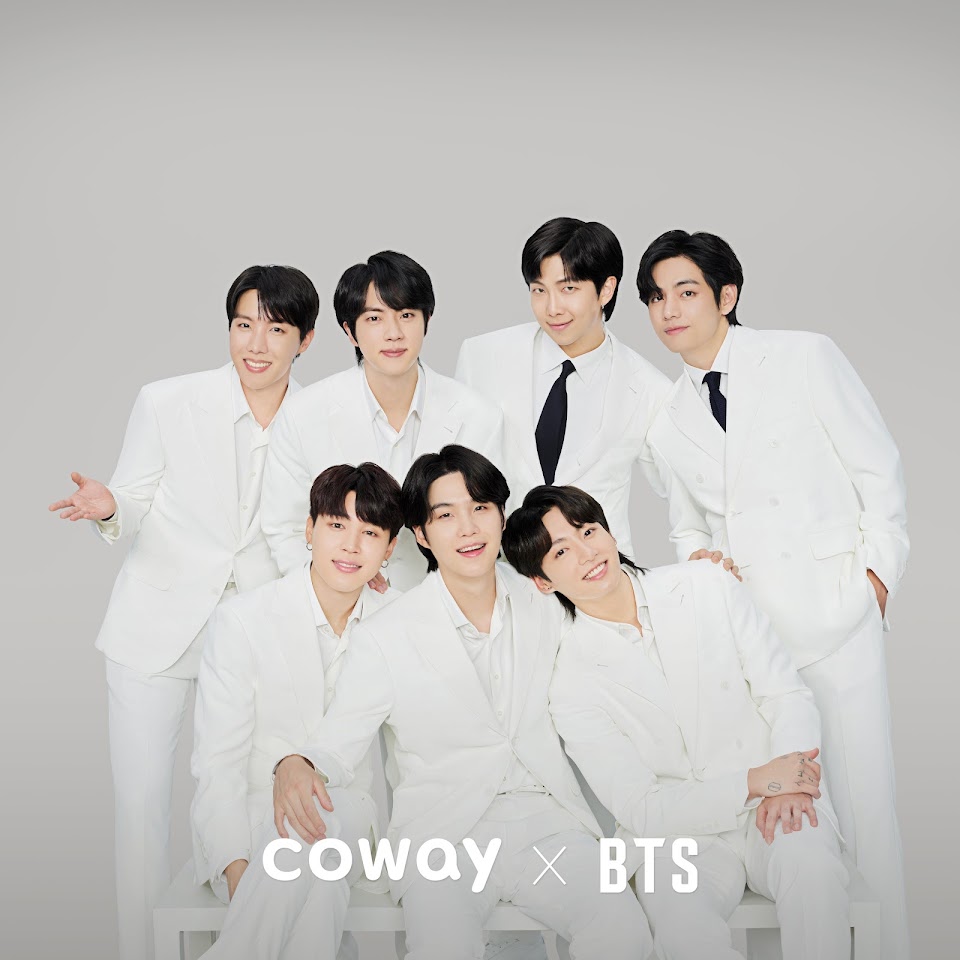 BTS‘s seven members are as different, but equally beautiful, as the colors of the rainbow. Each one has their own charms that make hearts flutter.

Way back in BTS’s rookie days, four members (J-Hope, Jimin, V, and Jungkook) filmed a music video for their version of Mariah Carey‘s song “Beautiful.” In it, they tried to win over a beautiful girl who decided to ditch them all in the end. (Her loss!)

While on set, the staff members were asked to predict which of these four members would be the best at seducing women.

Out of the four members, who would be the best at seducing the opposite sex?

One of BTS’s stylists chose V. She said, “I think V. The way he shows on camera, I expect great things from him in a year.”

A male staff member also chose V, but for a different reason. “His smiles are charming,” he said. (Very true!)

V wasn’t the only staff pick. Two BigHit Music employees chose J-Hope, “He’s one of the oldest,” one staff member said. “so I think J-Hope.”

“I think it’ll be J-Hope,” another one added. “because he’s humorous and has a positive energy.”

The fifth staff member chose Jungkook as her pick. “I say Jungkook. He’s the youngest, but he has a manliness unlike his age,” she explained.

What about Jimin? The sixth staff member chose Jimin for his heart-fluttering eye smile. “I say Jimin. His eye smile is like a black hole.”

Jimin’s sexy-cute charms also appealed to another staff member. She said, “He has a baby face with a nice smile. Also, his body is in good shape from many years of dance training.”

With three members tied, it was up to BTS’s manager to choose the tie-breaker…Jimin!

How did the members feel about the vote? J-Hope, Jungkook, and V all agreed with the results…

Not a real man? In 2022, we respectfully disagree!