“Doctor Lawyer” is a new drama about a genius surgeon who becomes a medical malpractice lawyer after losing everything due to a rigged surgery and a prosecutor who loses her only family and lover through that same surgery. Together, they set out to punish those who believe that the importance of a person’s life can be ranked based on their wealth and power.

Shin Sung Rok portrays the mysterious Jayden Lee in contrasting ways. Jayden Lee is the head of the Asian branch of Honors Hand, a company specializing in lobby and investment, and he has the power to control everything with his words and actions.

Concerning the reason why he accepted the offer to star in this series, he shared, “I appeared in a lot of musicals in 2021, so I really wanted to meet the viewers through dramas in 2022. That’s why I thought I would definitely accept a role if there was a character I was attracted to. Then, I was offered the role of Jayden Lee in ‘Doctor Lawyer’ and read the script. I was captivated by the character and decided to appear [in the drama].” 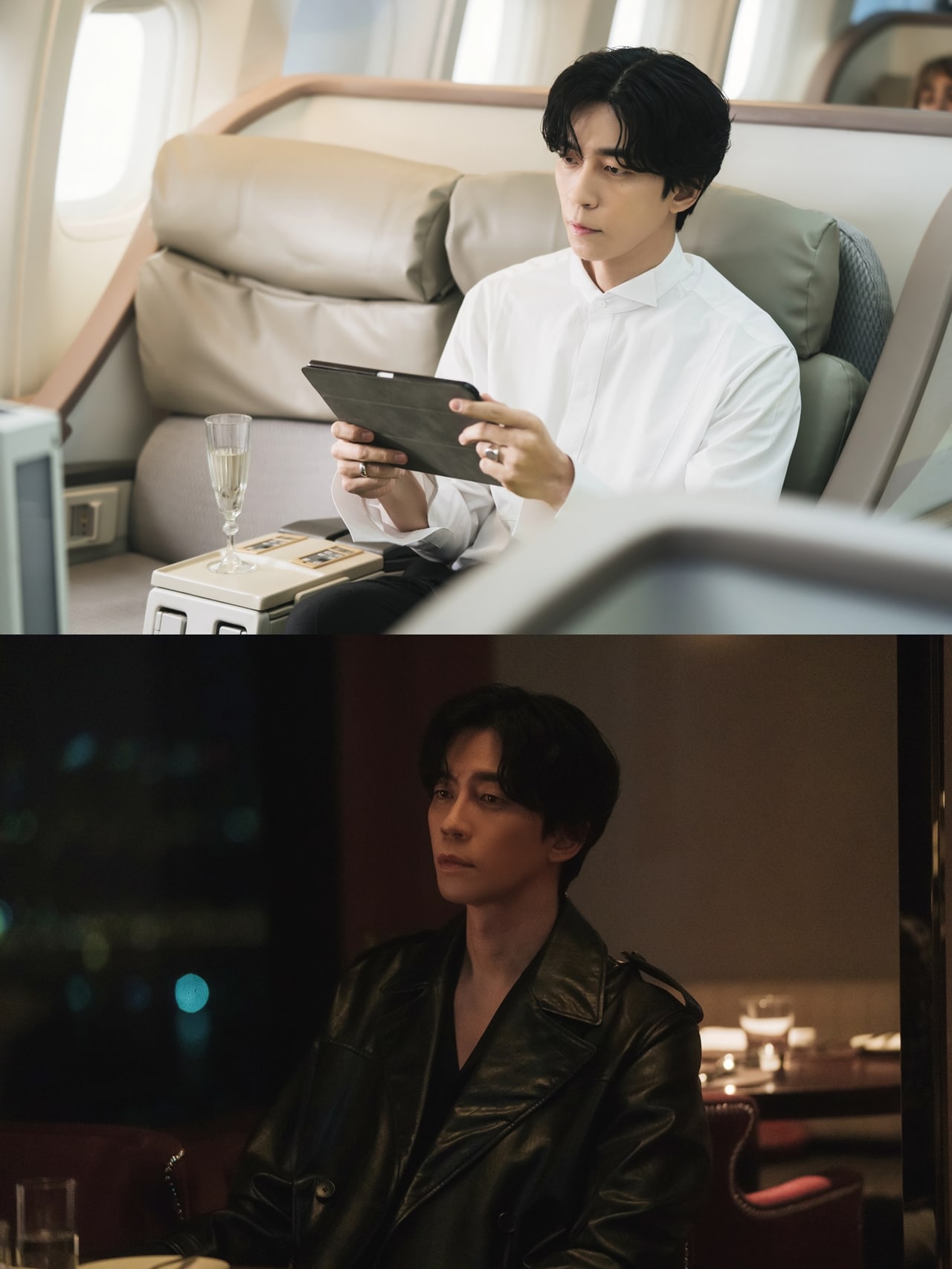 Shin Sung Rok described his character, saying, “He is a powerful character who is enigmatic because it is difficult to guess his thoughts and actions. I think he’s a very three-dimensional character who makes people curious. He is so secretive that I think talking about him any more will be a spoiler.”

To find out more about Jayden Lee, make sure you tune in to the premiere of “Doctor Lawyer” on June 3 at 9:50 p.m. KST.