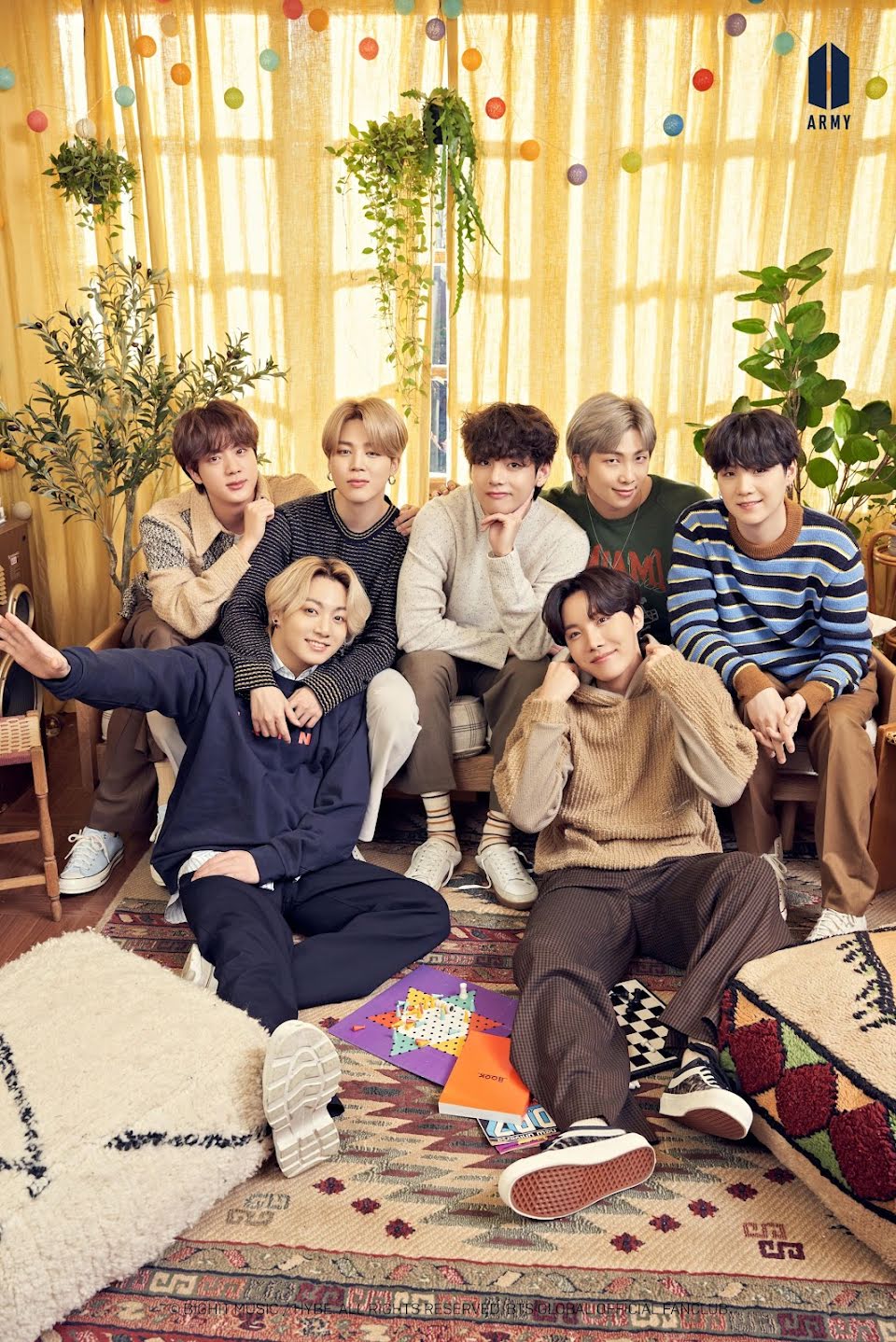 Fans love BTS‘s genuine, down-to-earth personalities. Whether it’s in their music or in interviews, the members strive to be sincere and honest.

To learn more about themselves and each other, BTS participated in a fun Q&A for MBTI Lab 2. Here, they settled the “Shrimp Debate” and answered questions about everyday scenarios, such as resolving conflict with a friend and planning a trip.

BTS were also asked how they would react to a friend weighing in on their professional life.

A friend comes up to me and says, ‘I don’t think your current job is working out for you, why don’t you quit?’ How would I react?

“This question makes it sound like they want to fight me,” Suga said. Despite this, he gave one of the least confrontational answers; “I’d ask, ‘How is it not working out?’”

RM and Jin weren’t having any of that. They told their busybody “friend” to take a hike!

Like Jin and RM, Jimin and J-Hope had similar reactions. “It’ll figure it out,” Jimin wrote. J-Hope wrote, “Um…I’ll think about it,” but only to be polite. Even if someone had asked him that question while he was a trainee, he wouldn’t have quit.

Jungkook‘s answer was the same, regardless of context. He would want his friend to point out the specifics; “Why? How? Which part?” Plead your case!

The best answer of all might be V‘s. He kept it short and anything but sweet.

If someone said to him, “I don’t think your current job is working out for you, why don’t you quit?” he would shut them down like this.

It’s better than yours.