Here Are Each BTS Member’s Favorite Stage Outfits Of All Time : Entertainment Daily 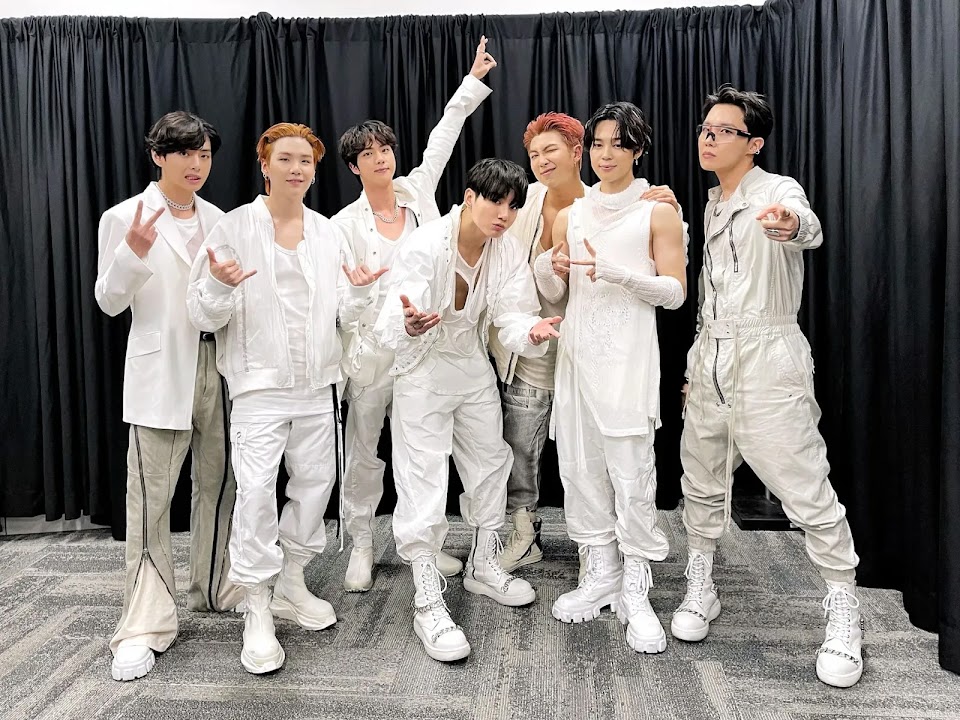 Throughout the years, BTS has tried a wide variety of different stage outfits for each comeback. From traditional Korean clothes to the classic suit and tie, everyone has their own favorite look from the past. Check out what each member chose for themselves below!

RM chose his hanbok from “IDOL.”

As a proud Korean, BTS’s hanbok stage outfits for “IDOL” confidently represented their culture and left many Korean fans with a strong sense of pride!

Additionally, he chose his “Mic Drop” suit that he rocked during the 2017 Mnet Asian Music Awards.

Jin’s “Dope” doctor outfit was loved by both fans and himself!

His visual power is undeniable with or without the lab coat and stethoscope.

Next, as a true lover of hip-hop, he chose his cool and trendy streetstyle looks in “MIC Drop.”

Last but certainly not least, he picked the suits from “Boy With Luv.” His versatile style shows he can pull off all of these looks with ease!

His outfits has intricately detailed blazers, deep V-necks, and an overall princely vibe that ARMY would love to see again!

The mysterious and edgy look only appeared at a few concerts that only lucky fans were able to see.