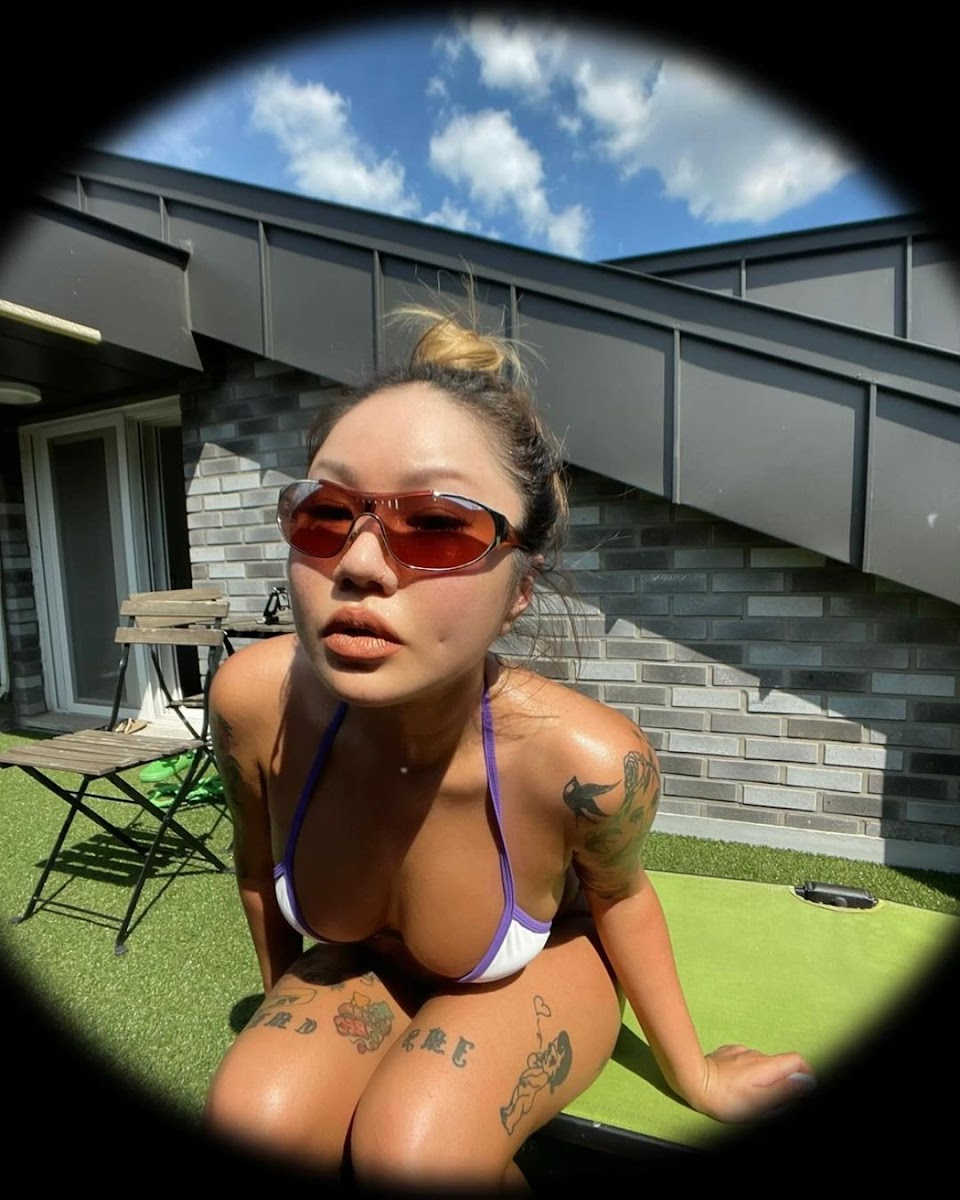 Rapper Don Mills‘s wife wrote a scathing warning to a celebrity while exposing their deeds.

Don Mills’s wife uploaded on to her Instagram story a caption.

I see you talking about meeting women through DM’s. Why don’t you talk about how you then filmed them illegally and shared the videos? If it weighed on your conscience, there is no way you could talk about it on a broadcast. I guess you don’t care, huh? I wish you would stop. You’re making me want to go to the police…

The designer and influencer then continued on another story uploaded to her Instagram.

A close donseng of mine was photographed this way. We have the messages you sent. I haven’t called the police in case it might affect other victims, but seeing you talk this way on a broadcast watched by so many, just goes to show you have no guilt. How are you different from Jung Joon Young? My dongseng had such a hard time that she attempted to xx herself.

The influencer then uploaded to her story a DM she received from another female. The female stated her friend was also a victim of the celebrity.

Unnie, by any chance, is it XXXX? My friend met him through DMs, and her sex tape was then sent around. She XXXX-ed from the shock… I am sending you a DM because it seems you are talking about him

The influencer then revealed that the celebrity had contacted her husband, rapper Don Mills, and asked that he silence her.

Don’t hit my husband up and ask him to silence me and calm me down. And don’t have somebody hit up the victims and harass them again. Should I say who said that? If you aren’t able to stand by what you said, you shouldn’t talk at all. What if the victims were your mother, sister, or daughter? People who were in the chatroom need to get their heads straight. I am really holding back, and they should know it. How is this right? Are only your lives important?

Stay tuned for updates on this developing story.