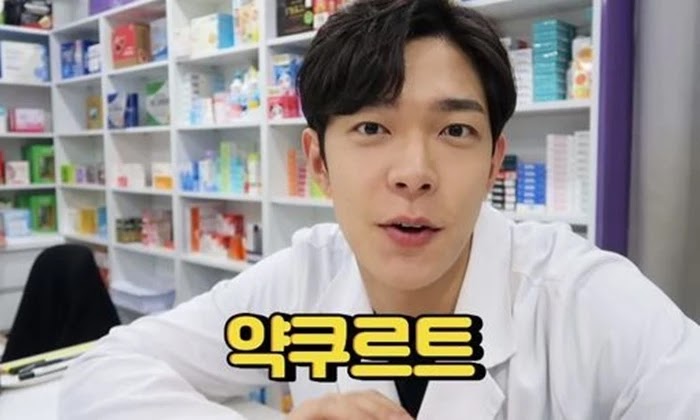 A once-popular YouTuber and pharmacist was found guilty of knowingly spreading STDs.

According to a report by Sports Kyung Hyang, the YouTuber who went by 약쿠르트 (pronounced Yakult in English), was sentenced to eight months in prison suspended for two years.

The suspended sentence means the YouTuber would go to jail for eight months only if he committed a similar crime in two years.

The YouTuber was alleged to have spread the herpes virus to females knowingly.

A judge ruled that the YouTuber was guilty of the alleged crimes.

As the accused is a pharmacist, it is established that his actions were deliberate. As the accused had the Herpes 2 virus, and the victims showed early signs of the virus, it is impossible to deny the relation.

Yakult is a YouTuber who gained fame by appearing on MBC’s My Little Television.

The YouTuber first faced accusations in 2020 by victims on an online community and has since disappeared from the public eye.

It was revealed that the YouTuber had sexual relations with various women and had spread the STD.

The first victim to allege the abuse stated how the YouTuber ignored her wishes to use protection.

Yakult ignored my wishes to use a condom. After having intercourse with him, I visited the hospital due to not feeling well and was diagnosed with herpes 2.