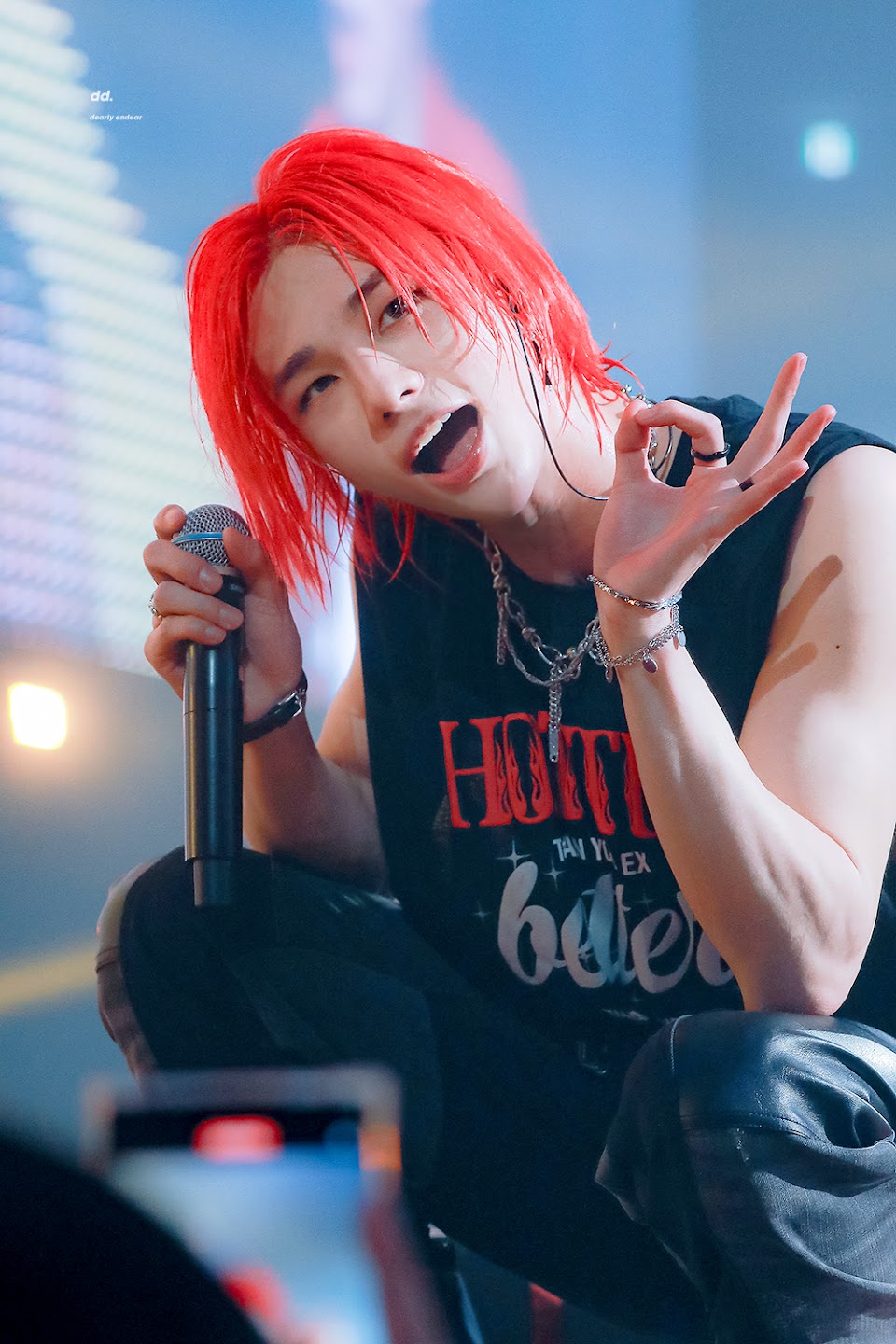 It’s been almost two years since Stray Kids dropped “God’s Menu,” but it continues to have an impact. For Hyunjin, that means continuously going viral.

“God’s Menu” was an iconic release for many reasons, including the choreography, visuals, and unique sound.

Everything was just really, really perfect. Like the transitions, the performance, the choreography, the visuals. And the overall impact that “God’s Menu” had, it was a really, really big turning point for Stray Kids, in my opinion. I think the boys feel the same, as well.

Hyunjin goes viral on the regular. One fan recently tweeted pictures of him “getting ready for” the Met Gala, except they weren’t from the event at all. Still, locals flocked to the tweet, wanting to know who the beautiful man was.

So it’s no surprise that Hyunjin in “God’s Menu” is still making waves.

HYUNJIN SAYING “STAY I LOVE YOU!” INSTEAD OF HIS USUAL NE SONNIM OMG HE’S SO CUTEpic.twitter.com/MPSFn9uUN7

The edit has gathered over 7.8 million views and 1.9 million likes in just three days.

Even though “God’s Menu” was released in 2020, in 2022, Hyunjin is still charming new people with edits fans have made of him.

gods menu was released two years ago and yet hyunjin is still attracting new people from this tiktok edit 😭 pic.twitter.com/fCbYIcqVsF

Another user initially posted the audio used for the TikTok video with another Hyunjin edit that went viral last month. That video boasts 9.2 million views and 1.9 million likes.

These Hyunjin edits have attracted both potential fans and those already aware of his impact if the comments are anything to go by.

For more viral-worthy Hyunjin, check out why he’s probably “hotter than your ex.”

Fans Think Stray Kids’ Hyunjin Is “Hotter Than Your Ex,” And He Agrees